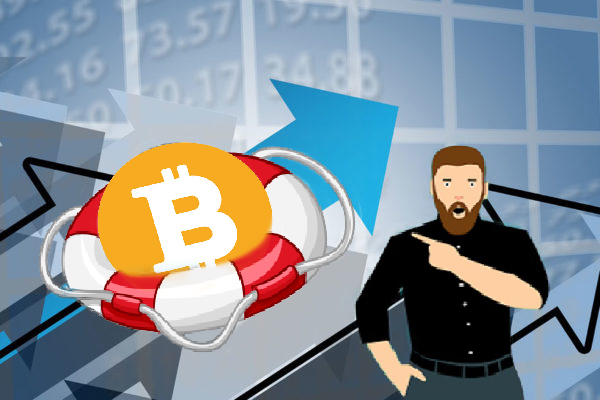 Cryptocurrencies: Are they the solution to avoid monetary redenomination and hyperinflation?

When serious inflationary processes are established in a country, governments usually apply monetary redenomination as a solution. However, this usually ends up being a trap, which could be avoided thanks to cryptocurrencies.

Monetary redenomination is usually an extraordinary measure taken by governments to solve inflationary problems. However, it is also the perfect opportunity for those responsible for applying these measures to steal part of the country's money. But with cryptocurrencies this can be avoided.

Before entering that point, it is necessary to clarify certain aspects of monetary redemption. First, this measure, also known as the change of the monetary cone, is a process in which zeros are subtracted from the currency and the denominations of the bills and circulating currencies within the territory change to, in theory, be able to counteract the effects of inflation and hyperinflation.

So far the plan sounds good, the problem is that this measure does not really solve the problems that generate inflation; in fact, in most cases, it only aggravates them more.

Countries with Zimbabwe, which suffered hyperinflation for several years in a row and went through various monetary redenominations that only made the inflationary process worse, demonstrate this point.

The new denominations of coins and bills are usually made for practical reasons, such as saving people from the problem of having to use a wheelbarrow full of paper money just to get an item, such as a loaf of bread. Others say that the effects of these measures are closely psychological, aimed at restoring the trust of ordinary people in the national economy by making the currency seem worth more in international terms.

However, the real purpose is to hide the fact that the government has eliminated national savings through disastrous policies such as indiscriminate printing of money.

A clear example of this is the case of Venezuela, which currently has the highest inflation rate worldwide, which has suffered several monetary reconversions, the last one in August 2018.

But there is an alternative to escape from this inflationary spiral, cryptocurrencies. These assets, being decentralized, do not depend on central control, so they will never be victims of measures like these.

In fact, a large part of the population of countries that have had monetary redenomination processes, have resorted to digital currencies, such as Bitcoin, Ether, Dash among others, to be able to make their transactions without having to resort to their national currency that each Day loses more value.

This demonstrates the impact that cryptocurrencies are having on the world economy, especially for countries that are going through inflationary crises, where digital currencies have turned out to be lifesavers for their inhabitants.