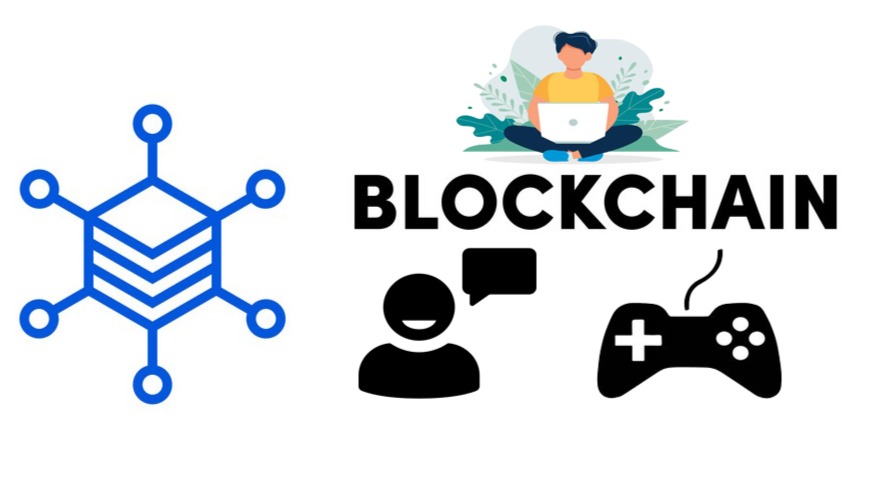 In recent weeks, a significant increase has been seen as new users are joining more Blockchain games and social networks with the appearance of COVID-19. Which begs a question, were they created exactly for this type of global aggravation?

With the unstoppable advance of the global pandemic, other decentralized alternatives are appearing that are gaining ground with the current crisis. So are Blockchain games and social media platforms taking advantage of the Coronavirus?

This pandemic has caused the world to stop in all aspects as it has never been seen before, which has led to a major recession in the world economy, for example such is the case of the United States that suffered the worst, according to In the country's Department of Labor, more than 20 million Americans are unemployed, and analysts warn that these numbers will be much worse in a few months.

Despite these great declines in the economy that are currently experienced in many countries, there are always opportunities to be seized. While almost everyone is confined to their homes, some have gone above and beyond to make the situation easier to deal with.

The search numbers speak for themselves. It is not just an increase in popularity, but more and more support is being received from sectors that previously harshly criticized this kind of alternative for users. 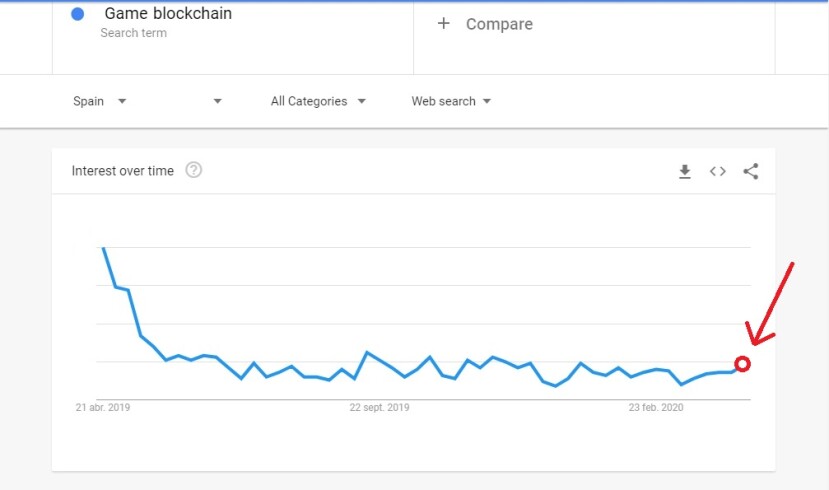 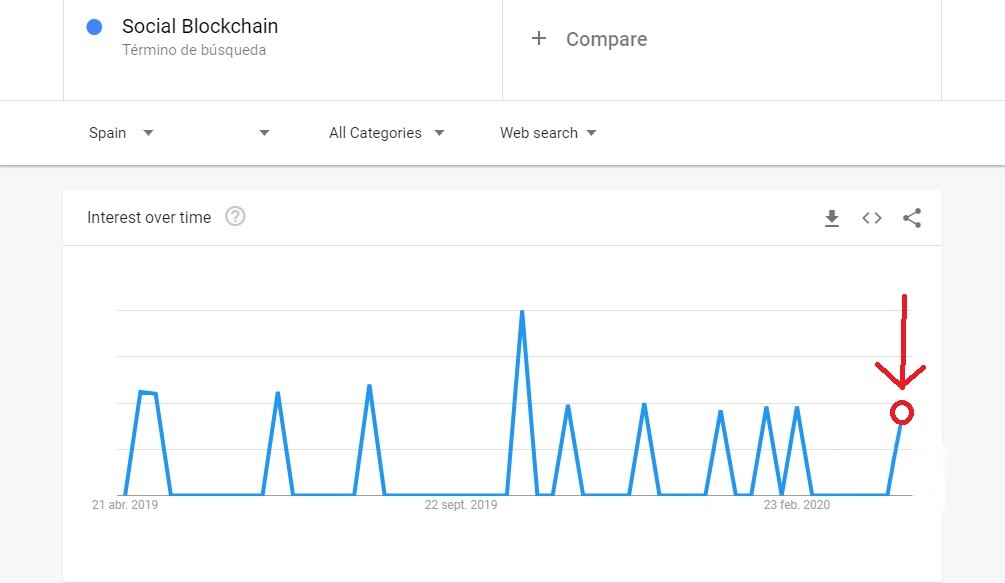 What is being so appealing to people and what do these alternatives bring to the community?

- Mainly people have decided to resort to these new tools to preserve their privacy, since governments have been much more vigilant to the movements regarding data and information about the users of many platforms and precisely that is what they have the most to offer these innovations.

- Another strong point of this boom is the ease of making any money transaction through any Blockchain social network platform that has this medium, since many people have the need to send remittances to other parties to help their families in times of crisis.

- On the other hand, Blockchain technology has too much to contribute to the video game industry. In particular, it offers transparency and better accessibility to each person. Since the world has had collective quarantine weeks in their homes to combat the pandemic, ideas of how to entertain themselves and earn some extra money have come to the fore and Blockchain games have appeared among them.

This is mainly one of the factors that have influenced the most so that more and more users enter and submerge themselves in new little explored waters and that they feel stronger each time. Now, the main task of these new industries is to adapt to the needs of the people who present themselves so that not only is this need for simpler and more attractive mechanisms for everyone forgotten.