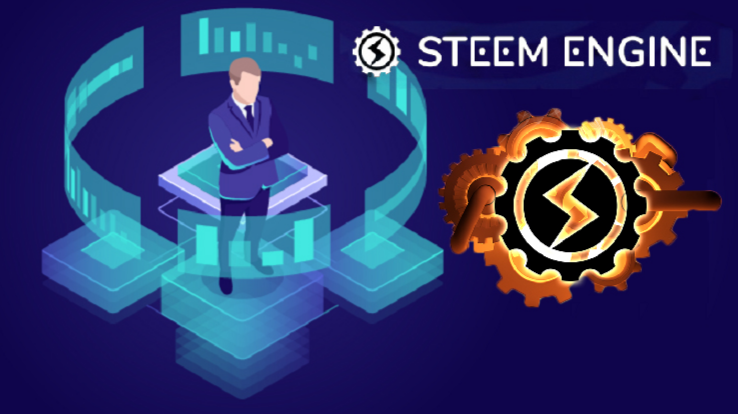 A cryptographic market within another market for purchase and sale.

In recent months he has been giving a lot to talk about the Steem enginer platform, as it allows its users to create smart contracts for a very low price compared to other platforms, something like 100 Steem per token, which amounts to about 18 , $ 1.

The best thing about this decentralized platform is that when any token is created, it is stored on the web along with the other tokens created by the users, which results in a new cryptographic market within a larger one. 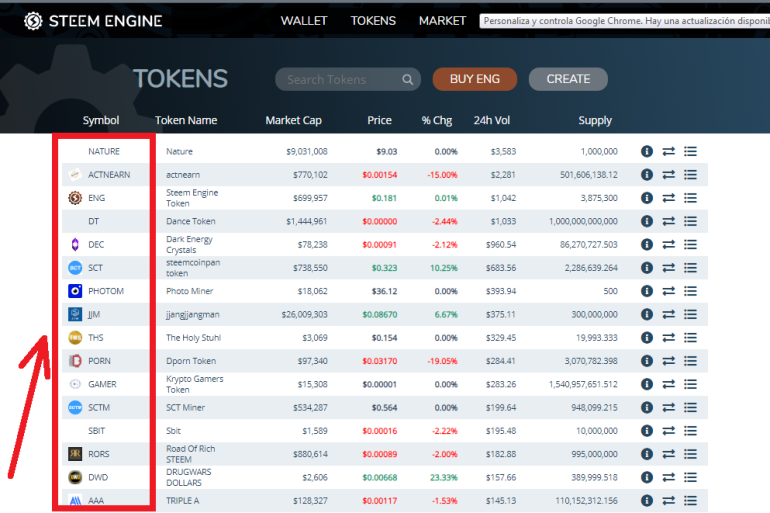 This market is gradually becoming a very good option to carry out trading operations, since the market capitalization volume of each token in its great majority is low, small and large investments make its value rise between 5%, 80% and in some cases even more, of course the value of investment in it is depending, this is according to what has been observed during these last weeks. 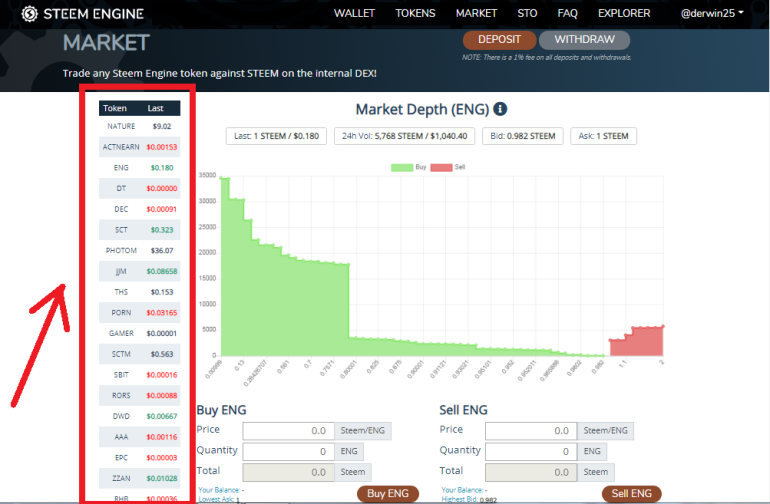 Trader who have been operating in said Exchange are generating profits between that same profit margin scale. It is not surprising that many are migrating to this type of parallel market, with respect to the traditional market where the heavy weights of cryptocurrencies are found.

Of course This, in turn, as in the main market before taking a bit of stability, will create a large amount of cryptos that will eventually go to the market and vanish like a cloud of smoke, it all depends on the analysis that is made to the market of "X" token where the investment is going to be made. Currently in the steem-engine exchange, there are 398 tokens.

Each investment always carries its risk, everything is summarized that you want to put at risk, but however as they say there, who does not risk does not win. Steem Enginer became an exchange of tokens native to the Steem blockchain, which gives us the possibility to experience a new type of market to operate and develop.