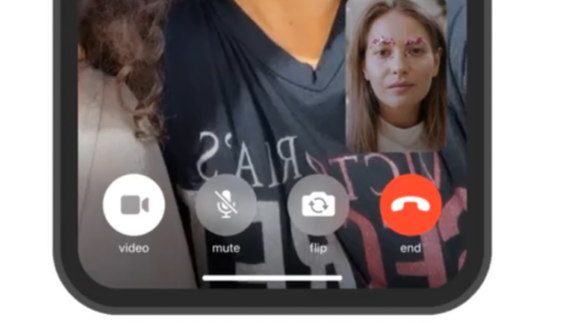 The Telegram app launches video calls on iOS and Android 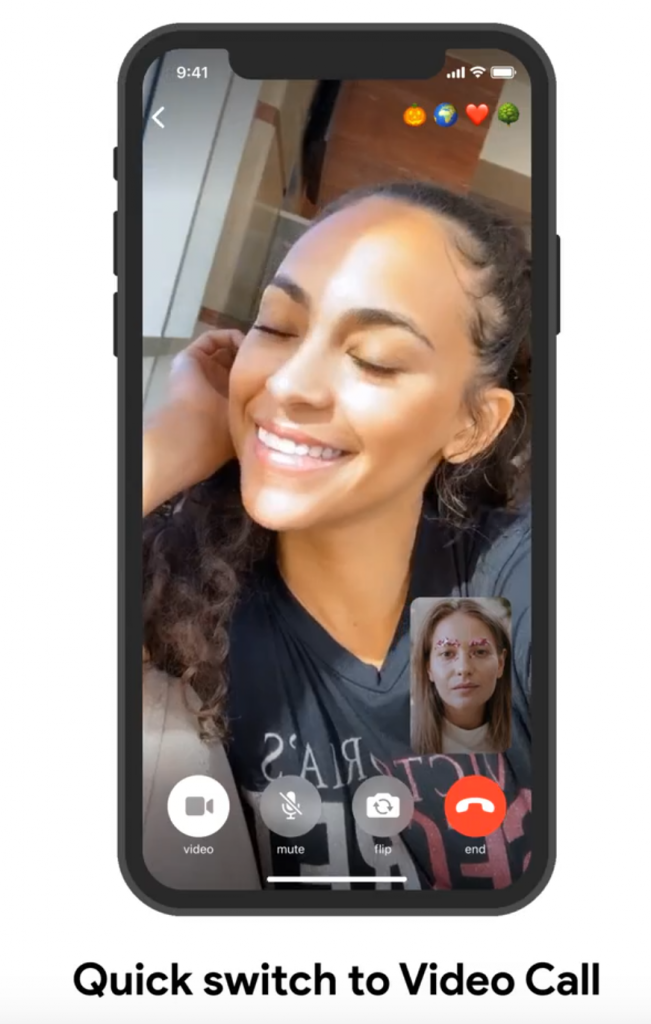 Launched in 2013, it has no less than 400 million users worldwide and ranks among the top 10 most downloaded apps

In addition to celebrate its 7 years Telegram said he now proposed video calling, a feature that was not available so far.

Telegram adds to this: "Our apps for Android and iOS versions have reproducible. Therefore, anyone can check encryption and confirm that their application uses the same open source code that we publish each update. "

The messaging application that adds more functionality will be added to this option, the bundled video calls. The platform had already brought up the subject just a few months. Telegram also announced the launch of several new animated emoji (... like eggplant).

Other similar applications provide the same service, like signal - since 2017 or WhatsApp. Acquired by Facebook, the latter took advantage of the period of confinement to offer users add more people during their bundled video calls.