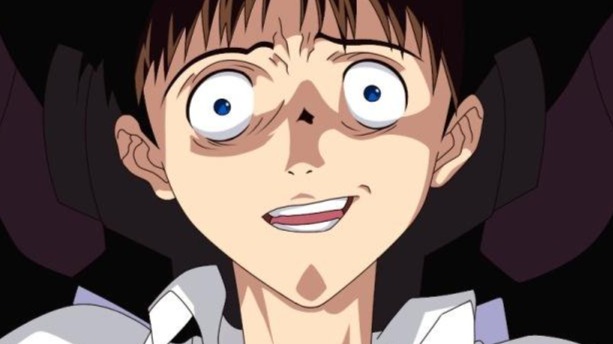 
I want to import a translation of Portuguese music that relate with the situationism right now?
I want to compact to be easier digestion
I want to compress for explicitly is uncensorable
I want to recognise my path

This is dedicated to my Friends in the USA and Brasil the one on a strange Religion and the ones that follow the followers.

Importing a Portuguese culture, so I import it here as well to English, trying to make it justice, just remember all of this rhymes with our situation now with 12 years ago. They fear that we don't

the music is Medo do Medo- and belongs to Capicua

Listen to what I tell you,

I'm gonna tell you a secret,

It is very profitable that the world lives in fear,

Fear of the flu,

There are more medications,

Another strain comes to reinforce the dividends,

Fear of the crisis and crime as we saw in that film,

Fear of you and me,

Fear of the aeons,

Afraid it's of the "too late",

fear that it "will be early" and fear of "dread" if you point your finger at me,

Fear of dogs and insects,

Fear of the crowd,

Fear of the floor and the ceiling,

Fear of riding in a car,

Fear of the plane,

Fear of getting penniless, fat old ,

Fear of the vigilance on the street, and the look of the cheaf, and fear of dying earlier, than the instalment loan,

Fear of those who die, and fear of "no"!

Fear of God and fear of the police,

Fear of not going to heaven and fear of justice,

Fear of the dark, the new and the unknown,

Fear of chaos and people and getting lost,

Without a bell and far from the nest,

From the neighbour's scream and fear,

From the crazy and the air,

Fear of the medicine,

From thunder and torment,

Fear for mine and fear of accidents,

Fear of the truth, the city and the apocalypse,

The fear of bankruptcy and the fear of the abyss,

The fear of opening your mouth and terrorism.

To be boring and to ask too much,

Of not being normal,

Of being of the few,

Fear of stealing from others and being crazy,

Fear of routine and responsibility,

Fear of staying for aunt and fear of age,

With this I buy more creams and set an alarm,

With this I write more checks and fall late asleep ,

If you don’t take the tablet,

If you don't call the family,

If you don't have a gorilla at the watching door,

I grab the suitcase,

I close the condominium,

I look over my shoulder,

I defend my domain,

I protect property, that is private, and invade my desire to move around reality, the country and the city,

Of my body and identity,

From home and society,

Family and better half ...

Fear pays the mafia for security,

Fear fears everything so it pays for insurance,

So build the wall and keep your distance!

They are afraid that we are not afraid.

Hey, I'm Portuguese Artist and a professor to be. Direct and honest to the point of no return. Noting obvious everything is Molecules and dreams. (I'm dyslexic) swipop.co/@/weidante

This one o many places I document my experiences on crypto art and my opinions or findings You will find Art & crypto (digital) art and artists, free speech, philosophy, education, technology and comedy