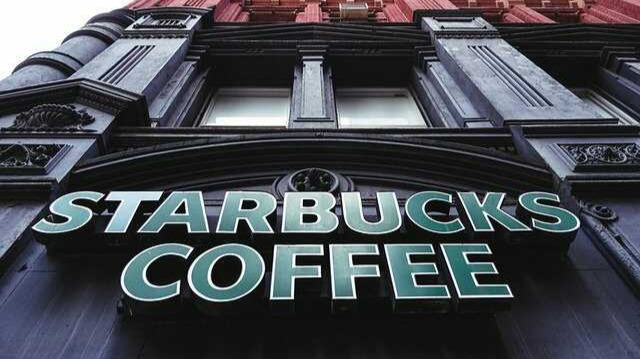 Starbucks, McDonald's and Subway: on the mirror to test the Chinese national digital currency.

The American giants chain of food and Restaurants Starbucks, McDonalds and Subway could trial the Chinese national digital currency accordingly to a report from local media released on Thursday. The same report display also a list of 19 possible firms that could also be part of the trial conducted by PBoC that will use several commercial Banks to reach their intents. 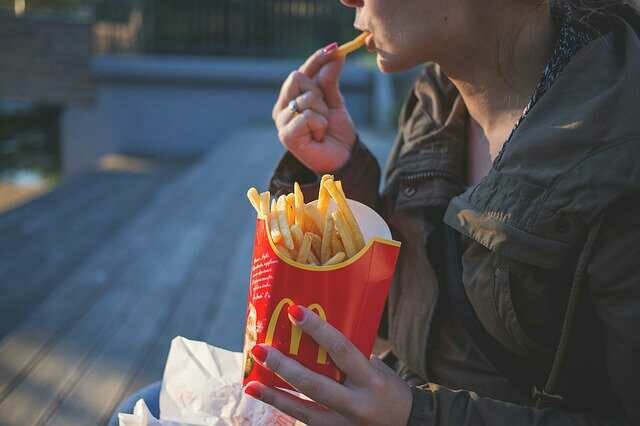 After COVID-19 started to slow down the effects in China and with a urgency to recover the economy alongside help to prevent future infections by the pandemic disease a shift to digital payments is inevitable taking the country to continue their efforts to release their CBDC (Central Bank Digital Currency) and find partners to test it efficiency that will lead to an official release, as they plan to make it before Olympic games in summer of 2022.

The American conglomerate won't be exclusive ones to trial the digital Yuan as Chinese companies, hotels, bookstores among others will be also involved with the tests. As previously noticed four cities will be responsible to test the CBDC including Suzhou where next month local government employees will receive 50% of their transport bonus in Digital Yuan, to happen this they must register and download their digital wallet with commercial banks that are included in the pilot phase.

China research in digital Yuan are years light from the competitors and with a economy they have shifting to digital payments will be a major gain to the blockchain industry, as it will be based on the technology despite being centralized currency well also be a threat for citizens that aim to become more decentralized as their financial info will be hugely controlled by the authorities. 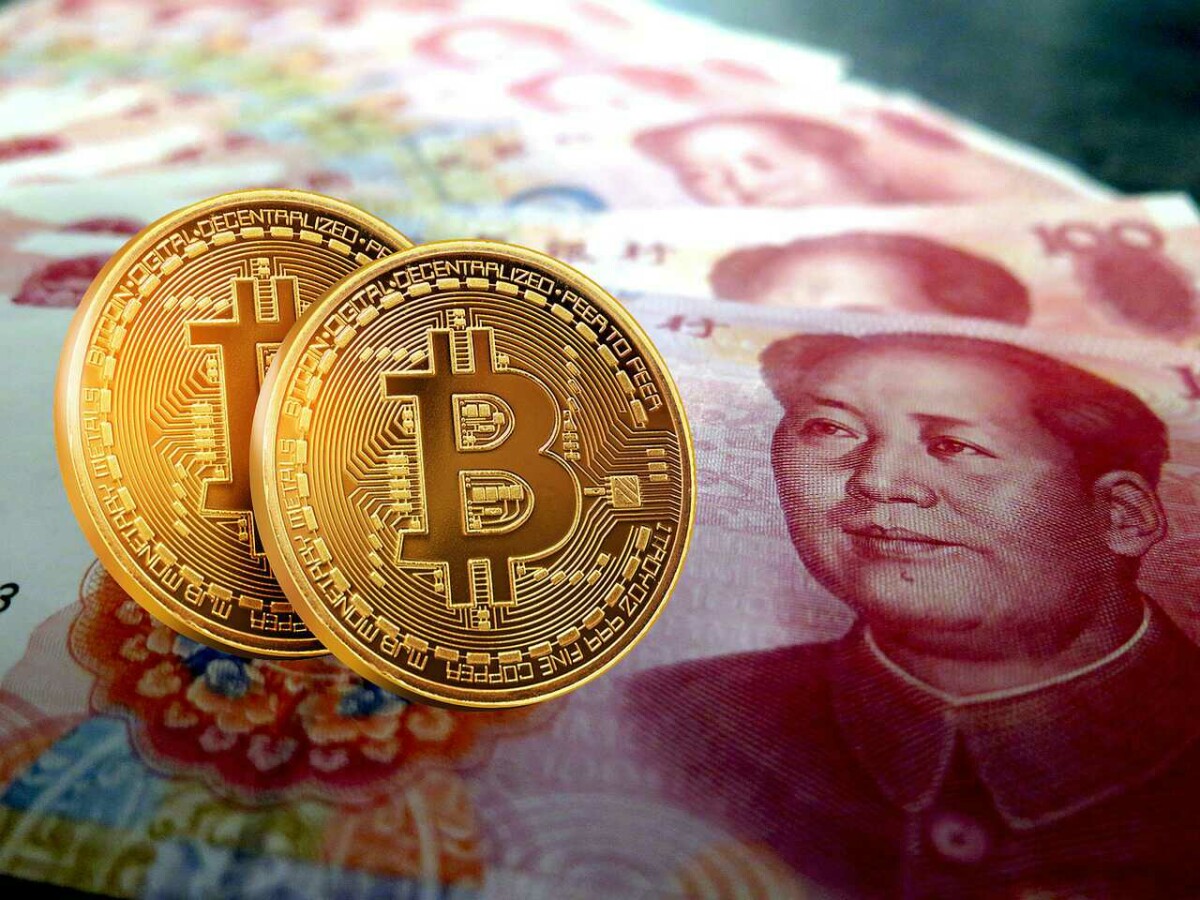 Well it's a price to pay for innovation and let's see what will keep following in the coming weeks about the national digital currency from China and which more partners they have on hands, keep in touch!

*remember COVID-19 is still outside there and killing, so be responsible #staying home and follow all the recommendations from WHO.

**All images from pixabay with rights for commercial use. 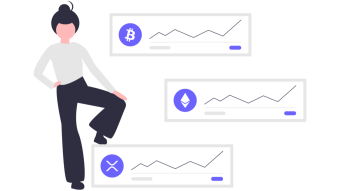