The TRON foundation, an entity founded by the controversial Man Justin Sun launched their own stablecoin system similar to MakerDAO and unveiled on saturday in Sun Twitter.

The new stablecoin dubbed "Djed" will be backed by TRON and BitTorrent tokens as revealed by Justin Sun in late January, the ticker for the coin will be USDJ and will be pegged to the dollar with a ratio 1:1. It will be collateralized by assets such as TRX and in return generate them to use for anything, check the whitepaper.

The USDJ will be available thru decentralized smart contracts found on the TRON blockchain and could be produced placing the main token for the network, the TRX and once generated will be used like any other cryptocurrency in the circulation on the market. The "Djed" stablecoin could become the integral part of the decentralized finances on the TRON network.

All the features found on the MakerDAO ecosystem are available in this new TRON innovative service such as autonomous feedback mechanism, stability fee, community governance among many other ones!

Its quite intriguing that the "Djed" whitepaper don't mention the BitTorrent tokens to be used as collateral to generate them but in the initial unveiling from Sun he mentioned that the BTT tokens could be used to produce USDJ stablecoin.

Quite interesting that TRON network is also implementing DeFi protocols on their ecosystem and this system of lending on smart contracts will be very important in future and the traditional ways of loan will be slowly leaving behind as long you have collateral Crypto to back your loan!

Let's see if Sun don't make it another controversial story about...just waiting to see the developments! 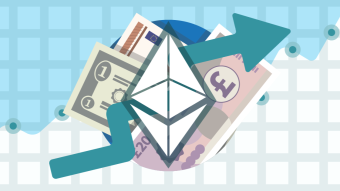 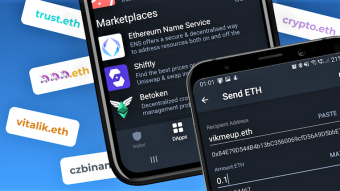 Why is ENS so important for Crypto mass adoption 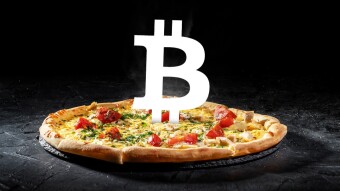