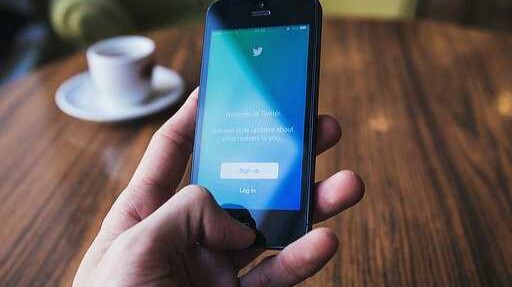 On July 15, 2020 hackers realized a coordinated attact to verified and non verified accounts on the social network that affected profiles from Changpeng Zhao "CZ", Elon Musk, Barack Obama, Bill Gates, Kanye West among many other public figures and celebrities who have their accounts controlled by criminals which used them to scam victims using the scheme of doubler, users sent some BTC that they will claim to sent back doubled!

The modus operandi used by scammers was the old one doubler who catches more people easier using celebrities to impersonate.

Of course the scheme was flagged and reported to Twitter staff who made their diligence and few hours back they released a preliminary result of the coordinated attack, which accordingly to twitter support hackers used a coordinated social engineering attack that made criminals control several twitter accounts, even the verified ones! Twitter also is on track to found out what the hackers was definitely looking for, many users believe that the Bitcoin scheme was just a small diversion and they was interested in information, but that will only be possible to check after all investigation is finished!

As noted by twitter staff they locked the suspicious accounts and will only be released when the original owners restore them and grant all personal details have been updated specially password and more that Twitter could be asking.

The twitter CEO Jack Dorsey, also made and update about the incident and is looking forward see all investigation being concluded to inform the community and understand what really happened in fact with that breach!

The CEO Jack Dorsey update about the incident.

The Chainalysis Firm, an analytic Blockchain firm, made an analyze to the Bitcoin address who was involved in the incident and could confirm that the hackers successful received 12.86 Bitcoins worth at time around $120,000, the BTC address made almost 375 transactions, there was also a XRP address but nothing was sent to it! The firm also noticed that the criminals exchanged coins between the main address to make it look that people was actually involved with the scammers to make it look more attractive to people.

The scammers exchanged coins between own addresses to make it look legit.

Oblivious there is much work on the go by Twitter Team to report what really happen to those accounts and with that inform the community, and I will be updating the read.cash members, stay in touch for more Cryptocurrency & blockchain news!

And remember protect your privacy, download Brave Browser and earn some BAT tokens, never be deceived online, be smart!

**find also the article at read.cash from my authorship.