BTC.TOP get one of their Mining Farm facilities closed due to coronavírus. 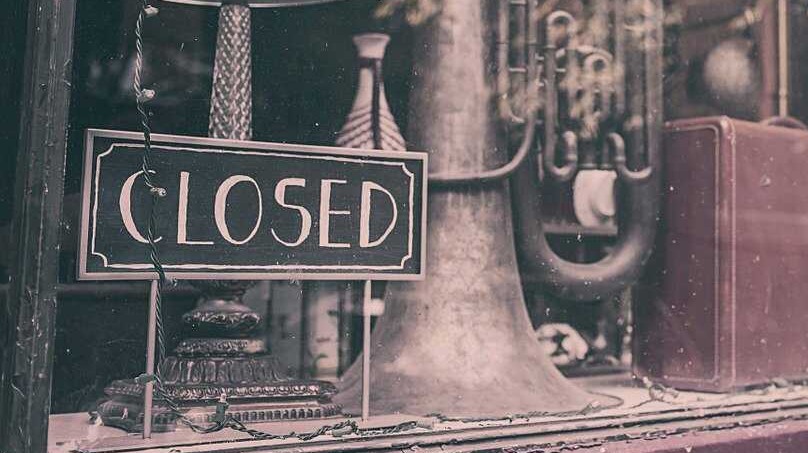 BTC.TOP get one of their Mining Farm facilities closed due to coronavírus.

The Pandemic virus that is putting the world in panic and China particularly, in a extreme crisis, causing all kinds of inconvenience, from fault of food, due to closure of shops and supermarkets as people have been kept in quarantine due to coronavírus.

Follow up all this catastrophic news from China, that already killed more than 560 persons, the Chinese Authorities closed one of their Mining farms Facilities from BTC.TOP, as a measure of precaution to contain the coronavírus.

The founder and CEO of BTC.TOP, Jiang Zhouer related the incident in his Weibo account, the Chinese social network, this February 4, in the post he also released a video, where's possible to see Police vehicles and a group of people, certainly the Farmers workers!

The coronavírus was spotted for the first time in the Province of Xinjiang, in West of Wuhan, and following some comments and based in images from the post people are suggesting that the mining farm is located in that Province, but Zhouer didn't told the Farm location, but he said in the facilities are people living there.

Jiang Zhouer also commented, that no new visitors come in to the Farm since the pandemic virus was spotted, and He don't understand why the Authorities closed the Farm, because with that behavior the workers won't need the pandemic virus "as they will die for poverty".

About the pandemic virus.

The virus that's almost killed 560+ persons in China, believes that the virus origin was a food market in Wuhan, and at the moment, Wuhan and other Provinces near are in quarantine, as the Authorities contain the virus.

It's a catastrophic situation and until now the World Wealth Organization, registered more than 560 deaths and more than 26,000 people are contaminated with the new coronavírus!

The impact of coronavírus in the crypto Mining Industry.

In the short term, the Mining Farms won't be immediately affected but with the months going on, and with uncertain about it's end or cure, the farms could face some problems special related to BTC Mining, as I known the halving is with less than 100 days to happen!

Due to that, the demand for the equipment is huge and the problem with quarantine are taking the manufacturer firms to delay their deliveries.

Republished Article Original found at read.cash From My Authorship Here. 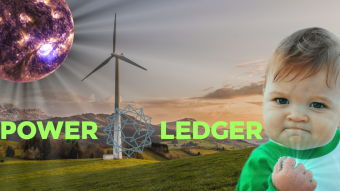 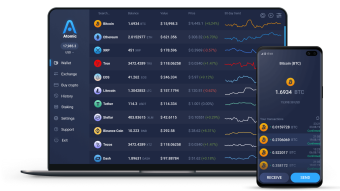 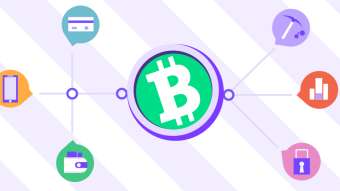