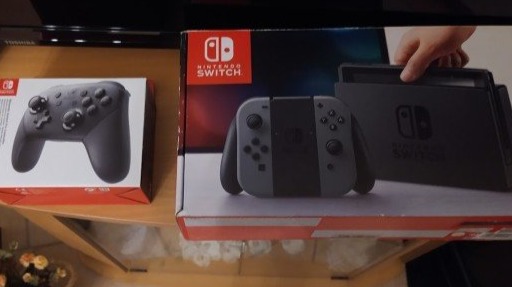 Summer is almost over here in Greece and corona numbers have started to pump really,really hard, giving 200-300% profits in about 20 days or so. And with many of my countrymen not believing in how serious this is (can't blame them but that's a totally different discussion) these pumps are nothing compared to what is about to come.

And with that in mind, I have a feeling the next lock down is coming much sooner then what our politicians dare to say.

Imo, by the end of September they will start closing up everything again. It's not like Greece has much to lose. The only real productive sector we have is our tourism which as expected, went to the shitter this year. And chances are we spent this summer more money for the thousands and thousands of daily corona tests we were making then any money we made from Tourism. Probably, the only ones that cashed hard are the ones organising private parties in Mykonos, with our corrupt goverment turning a blind eye.

So, other than our tourism, the rest of our GDP pretty much relies on the cheap loans we get. We have a huge unproductive public sector and most of the private sector essentially relies one way or another on the public sector. Greece is essentially one huge circular economy, with all the money coming from the stupid E.U. tax payers, lol. So, if they are fucked from corona (and they will be) we will be fucked as well. So, IMO, it makes sense to just lock down everything, close our borders and at least protect our health. Our economy will be fucked anyways.

That's what I would do at least. And if our goverment has any brains that's what it will do instead of waiting for a vaccine that at best will come by the end of December. A vaccine that will be barely enough to cover 10 % of our population at the initial phase.

Anyways, with the thoughts above I decided to treat myself with something nice. If there is a lock down, this time I will be ready! Originally posted at my LeoFinance blog 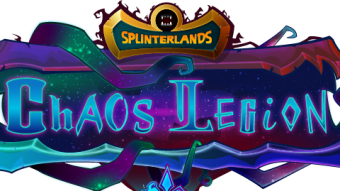