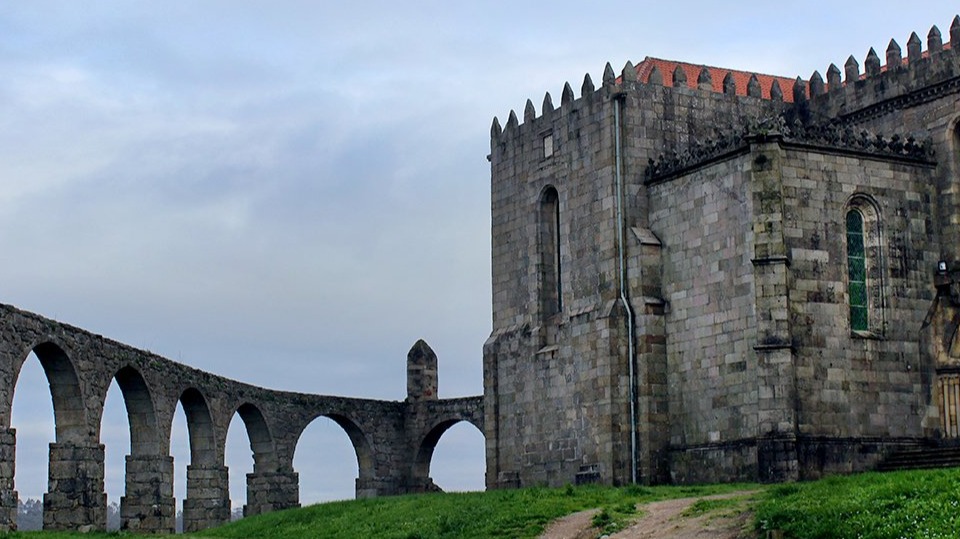 Obs. this article was initially published on Hive blockchain and the timeline is not correct at the time of this publication..

Back to Vila do Conde to finish the first of several mini series with which I intend to map and record many of the landscapes and stories that this city has to share.
It's been a long time since my last visit to Vila do Conde and had completely lost track of its size and historical value.
Using a small summary shared in the first post of this mini series, I take this opportunity to help the reader to locate himself geographically and historically:

Vila do Conde is a city from Porto district with around 29000 inhabitants, surrounded by the municipalities of Póvoa do Varzim, Vila Nova de Famalicão, Trofa, Maia, Matosinhos and bathed by the Atlantic Ocean.
This city is so old, that its first reference appears in the book of Countess Mumadona Dias in the year 953 before the foundation of Portugal, where it is referred to as Villa de Comite.
It is considered an important fishing port, bathing, tourist area and industrial center. Passing through the Alfândega Square and the Alfândega Régia Pier towards the bridge that crosses the Ave River, we see in the distance the most imposing classified monument in the city, the Monastery of Santa Clara, which since 2010 has the status of vacant property. This colossus that was founded in 1318 by D. Afonso Sanches to house a female convent that later in 1834, with the extinction of religious orders, passed to the possession of the State and started to function as an educational center for minors at risk until the year of 2008, when it became the home of the Court of Vila do Conde for a provisional period while works were underway at the local House of Justice, until finally the space was handed over to a tourist exploration contest under the Revive program which has as aim at the recovery and enhancement of unused national monuments and buildings. At this moment, the contest is closed and if everything goes according to plan, the Santa Clara Monastery, should open doors as a “five-star premium hotel” in the first months of 2021, so you know, if you are one of those more demanding people who don't are content with a sleeping bag and are thinking of visiting this city, you already know where to stay overnight;) The monastery is located on a high hill that allows you to enjoy a privileged view over this part of the city and see the place where the Ave river meets the Atlantic Ocean, as well as the disorderly layout typical of a Portuguese city, with different contrasts and oranges roofs that extend across the landscape. In the same place, at the top of the hill, is also located the Church of Santa Clara, a National Monument that belonged to the Convent built in the same year of 1318 and whose construction went on for the following centuries, combining elements beyond Gothic, Manueline, baroque and rococo elements, a place that houses the tombs of the founders of this work. Another construction that does not go unnoticed is that of the hundreds of arches that are part of an aqueduct that allowed the Santa Clara convent to be supplied with water from a source that was located 6 kilometers away. Its construction began in 1628 and was to be completed only in 1714 due to the lack of resources, thus constituting one of the main works of civil architecture in the Modern Age of northern Portugal.
And so i conclude this first mini series about the city of Vila do Conde with the desire to resume with the mapping of new places.