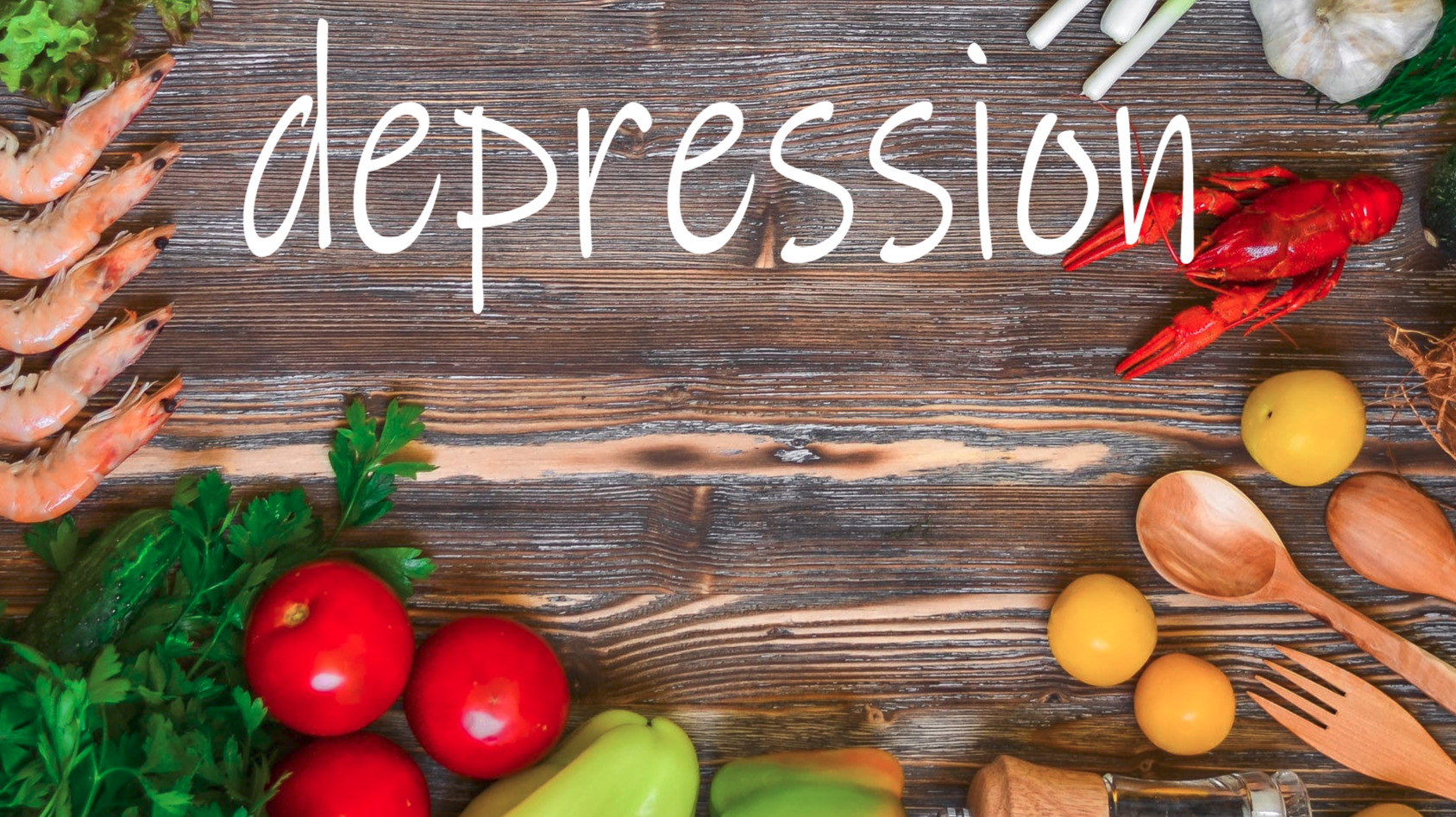 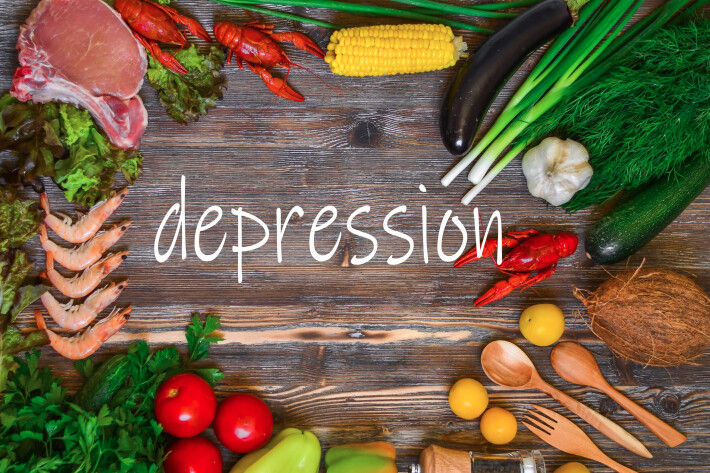 Many large-scale epidemiological studies (study of the occurrence and distribution of health-related conditions or events in specific populations and factors affecting health) have already proven that there is a strong link between poor eating habits and depression. And although this correlation seems clear, scientists have been divided between two positions for some time - is it really a poor diet that causes depression, or maybe a poor diet is simply a symptom of depression.

The study involved 76 students with moderate depressive symptoms, which were divided into 2 groups. The first continued to feed as it did before, i.e. it was a control group, and the second was instructed on food choices, with recommendations for eating specific healthy products, following the Mediterranean diet. The studies lasted three weeks, and the results were collected after an additional 3-month period to help assess long-term effects. 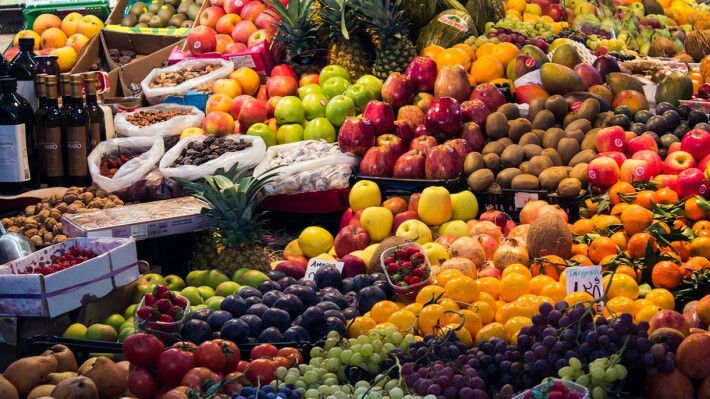 However, three weeks were enough for the changed diet group to notice a significant improvement in well-being and a decrease in the severity of anxiety. Three months later, only 21% of this group decided to stick to new dietary assumptions, but everyone agreed that it promotes their better well-being. Of course, this type of testing has many limitations, especially due to the fact that participants were not fully controlled, so they could cheat a bit during food choices. 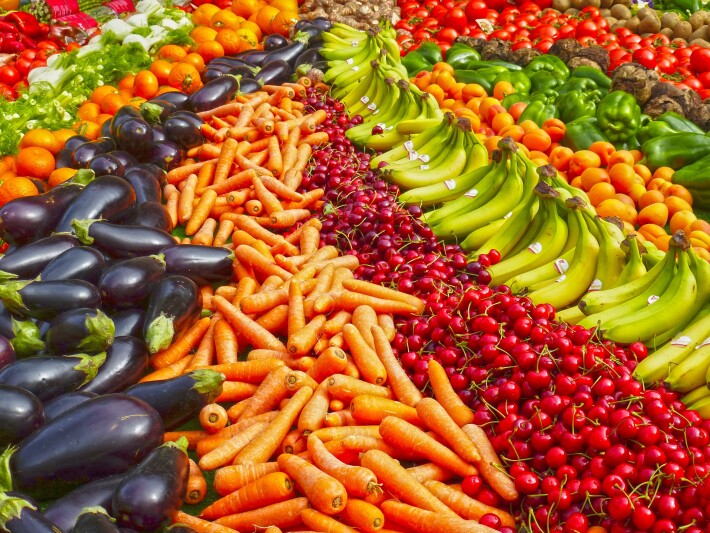 What's more, the health food group knew that the diet was supposed to help them, so the placebo effect might well work. So, according to one of the recognized psychiatrists at Cardiff University, Paul Keedwell, who did not participate in the study: - The results are encouraging, although there is probably a strong placebo effect here. Therefore, while a healthy diet is important for maintaining mental and physical health, it does not appear to be more important than access to mental care, physical activity and emotional support.