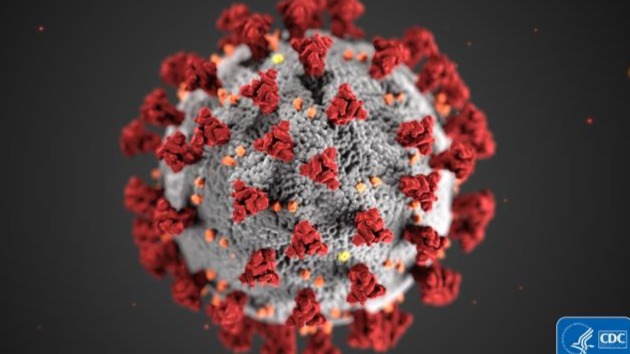 My Proposed Solution to the COVID-19 Pandemic 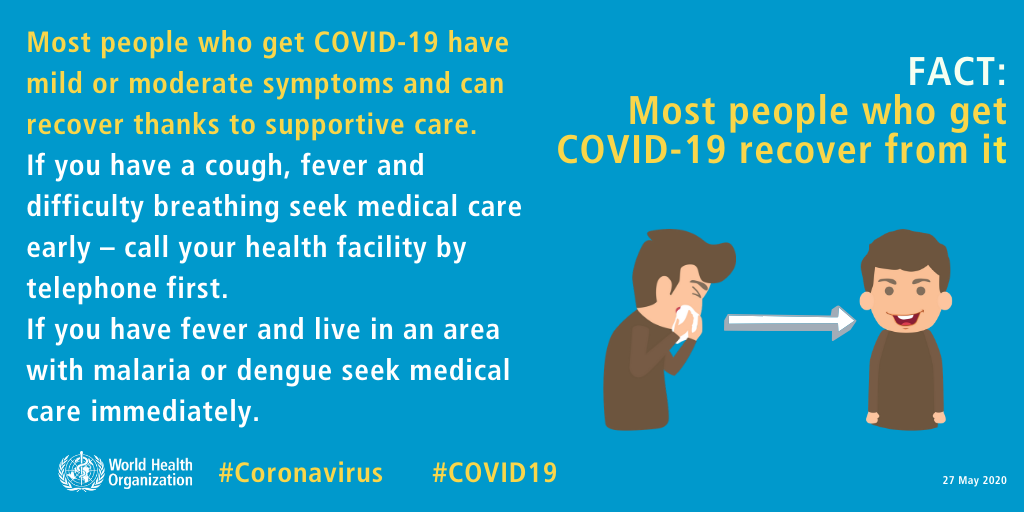 Let me start by saying it's either a damned shame or a very good thing I'm not in charge of this country because all of the madness going on in America right now would find itself being handled very, very differently than it is.  I cannot be the only person who is tired of this stupid virus being treated like anything more than a notoriously contagious upper respiratory infection with some flu-like symptoms and a potentially longer incubation period.  Seriously, the case fatality rate in the US as of this writing is 0.03% (edit: I read the calculator wrong, it's 3.07%) .  I'm more likely to die by raccoon mauling than coronavirus.  I'm absolutely sick of the virtue-signaling mask debate, where now researchers are attempting to link refusal to wear a mask in public with sociopathic tendencies.  Pardon my language, but give me a fucking break.  I'm fed up with lockdowns and quarantines keeping me from going about my normal day-to-day.  I've had enough of every media source I know of peddling the fearmongering narrative that COVID-19 is somehow more dangerous than every other illness ever experienced by mankind.  I promised a solution to this whole insane mess in the title, so now I shall provide.

Mandatory infection.  Yeah, you read that correctly.  My proposal is the controlled infection and subsequent quarantine (which would then make sense) of the entire population of the United States, save for those who already suffer from conditions which compromise the immune system or significantly impact the nervous, respiratory and/or circulatory systems.

Obviously, not all 331 million Americans could be infected at once, but a scheduled series of infections that allows medical facilities to effectively manage the number of patients is perfectly feasible.  Using the most recent census data, citizens would be herded like sheep into quarantine zones, exposed to COVID-19, then studied/treated/monitored until the virus ran its course.  This would provide medical staff and researchers the benefit of knowing exactly which patients were infected and when, allowing them to conduct far more effective research and treatment in an environment where all possible variables are controlled.  It's basically the same as the procedure for testing new drugs and experimental treatments, but with greater control.

Furthermore, such a strategy would allow researchers to determine with greater ease if and when a person might be susceptible to reinfection by maintaining a central database of all currently documented cases.  I assume, to some extent, such a database already exists, but I know quite well that doctors don't read patient charts, ever.  If infection were mandatory for all citizens who could, with extremely limited exception, be guaranteed to survive it, then those infections would have to be tracked to prevent people being exposed and quarantined more than once.  In the unlikely event that reinfection was positively identified, it would be much easier to determine how long it took.

I want to emphasize the research potential offered by this proposal.  Medical science is generally restrained to pre-existing cases of whatever it is they are studying.  This makes it difficult to isolate the precise timing of symptom onset, environmental conditions that may have affected or contributed to the condition, and other people who may have been exposed to the patient during the contagious period.  With my idea, all of this information is known from the beginning, allowing scientists to focus their efforts on:

If you've read this far, maybe you don't think I'm a heartless comic book supervillain bent on human extinction.  I swear I'm not...bent on human extinction.  I just want life to go back to some semblance of normal.  If the means to achieve that end is found in giving everyone the same virus that has the whole country unjustifiably shaking in its collective boots, so be it.  Perhaps, once people start to see that COVID-19 is not the death sentence they're being led to believe it is, they'll crawl out of their panic rooms, take off their hazmat suits and get back to killing each other in a media-orchestrated race/class war.  No, no, I'll save that topic for my next post.

As serious as I am about this being the best possible course of action I can think of, I hope you have been able to identify the satirical undertone and don't get too upset with me for wanting to torture babies and kill granny.  It's been fun writing this and I hope you managed to at least get a laugh or two out of it, even if I wasn't able to convince you that COVID-19 is not a genuine threat to the American way of life nearly as much as the idiotic steps being taken to mitigate its spread are.

P.S. - My grandmother is 82 years old, can't sneeze without breaking at least two vertebrae and suffers from severe COPD.  She still refuses wear a mask in public.

My real name is Jordan. I'm a disabled combat veteran of the US Army, husband and stay-at-home father of seven. This will be the generic blog for all things not related to my website or potential earning opportunities.