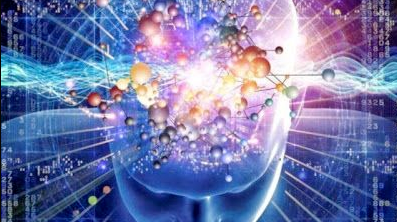 Why You Should Not Join Any Paid Trading Groups

Hello everyone,today I want to give some insights on why we should not spend a single penny on Paid Groups.I know you want to speak and complain once you saw the title.

1.So first of all,I understand not everyone of us can analyse the coin's price/chart
but having a paid group to solve that for you won't help you in the long run plus they are not worth it.
Only God knows when paid group leaders will disappear from their paid groups.

2.Incase of some Shitcoins Paid Trading Groups (With Whale Inside Infos), you're only making them rich Double by leveraging yourself. How?You pay your hard earned money to the paid group leader to get in the paid group,just to buy the coins (which he already bought before giving the signals out to the group).

3.They have a similar Tactic to lure newbies into trusting them so they buy their Paid Groups.Let me give you common examples.

Paid Group Leaders will shill a coin which pumped 100% which 'seemed' to be called initially from their paid groups.So newbies believe them as Elite Traders and pay to join the Group,just to find out that he gave the 100 calls and only 1 call was successful.

4.If you bought into 'Whale Insight Infos' type of groups,
You'll be made to believe that they are very legit by feeding you good profits on the first call you took.
Then after that, you will be shilled to buy a coin after it pumped 1000% BY THE SAME PEOPLE YOU PAID TO JOIN THE GROUP.
Whales has to make money too right?So they have to fish you when they have no pleb's money to take.

5.After you joined the paid group and found out it was not good enough,you won't get refund from those so called 'Elite Traders'.I'm 100% sure about it for 99% of the paid groups.

6. 50/60% of those Paid Groups are 'Copy Paste' Merchants.They copy signals from one channel to another ,used different timeframes with different style/wordings so people wont realise they are all the same signals.

8.When you dont rely your trades based on Paid Groups,you are not only saving money but also helping yourself for the long run.Why?Because you'll be studying Charts/Trading Tools and How to Manage Your Trade Properly so you won't lose your hard earned money.With time,your trading skills will be honed and you'll become experienced knowing when to enter and when to exit the trades.Most importantly,you will become confident with ur trades.

9.Peace of Mind.When you understand trading,even basic things which you can trust yourself,you will not be needing to ask others of what to do because you can already make correct decisions by yourself.Either Paid Group leader or not,asking  others to analyse ur investment is not good for longterm.

Yes,everyone make mistakes in Trading If anyone tell you they have never lost a trade,they're totally lying.So yeah,don't worry about being wrong while you are on your own because you will only get better IF you keep learning from ur mistakes to improve urself on the way.

This is based on Real Experience.
I Joined Crypto in 2018 November,bought BTC at 6,400 USDT just for it to drop to 3,000 USDT a week later.But I'm still here ,survived the Bear Market with both luck and skills.Trust in yourself,mates.That's all. 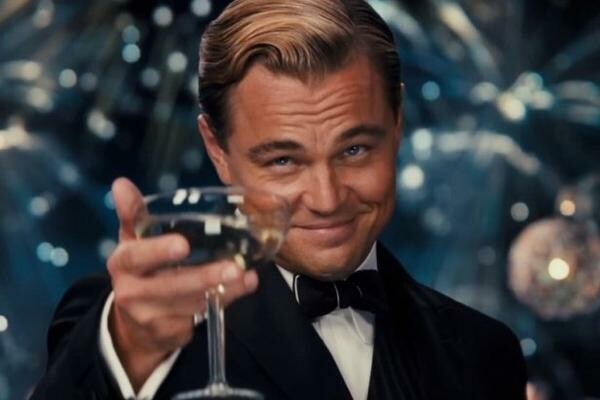 If you want trading setups,follow me on tradingview where I usually posts charts there https://www.tradingview.com/u/tikyikhant/

Join my friend's crypto Discord Group.(Yes it is free for all)

If you want to blog in alternative site to Publish0x, Register at readcash.

Still using Laggy Broswers like Chrome/Opera & Firefox?Uninstall them at once and Install Better Browser with AD blocker Brave

Get paid for searching on web with Presearch .

I started the journey by doing airdrops,then I become investor then I became full time trader