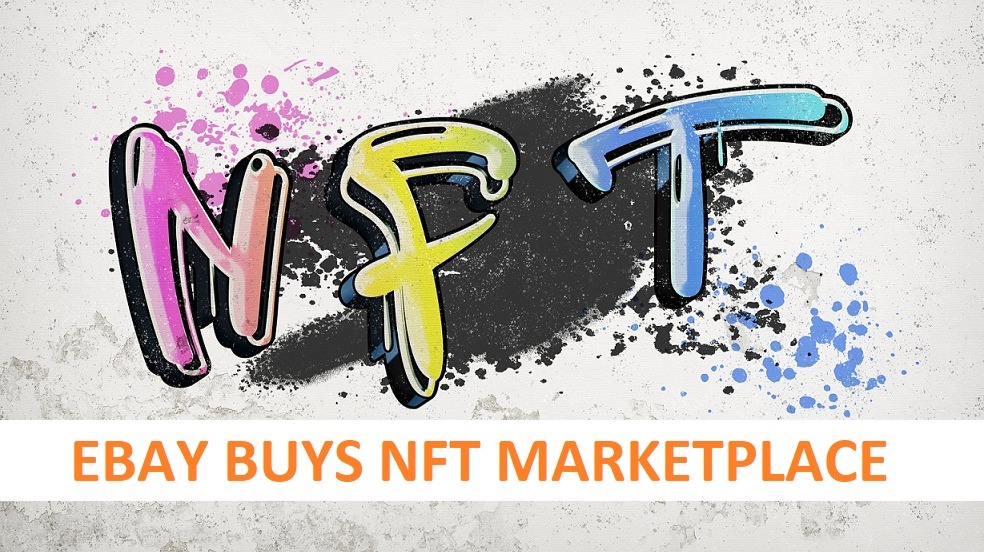 eBay just made a move into the NFT marketplace by buying KnownOrigin. Let us see if we can figure out how it fits in the bigger picture.

They are a UK-based NFT marketplace that operates on the Ethereum Blockchain. It was founded in 2018 and has so far during its operation time facilitated sales for a total of 7,8 million. Wich is not a large amount seeing that NFT collections on the regular bring in millions. But then again it looks like it is choosing to deal with the original type of digital art NFTs and not the autogenerated type. At least that is the impression I got after a look around.

They also raised 4,3 million in fresh capital from 10 investors in a Series A round earlier this February. Judging by that it stands to reason they were looking for capital to enact an expansion of some sort. That or they were operating at a loss. But it is more likely the former.

How does eBay fit into the picture?

As KnownOrigin was looking for fresh capital, one of the easier ways to get it is to be bought up by a larger company willing to expand and invest in your company. And eBay just launched their first NFT collection last month. So they are obviously looking to get into the NFT game.

And I guess that they have it in their sight to try and dominate the NFT marketplace in a similar way to how they have dominated the reused marketplace. As technically after t NFT is minted is getting resold, just like most things on eBay.

If this will mean that they will integrate an NFT marketplace directly into EBay. Personally, I do not see that happening right now, maybe in a few years' time. If at all. When eBay previously bought up auction- or second-hand sites in other countries they have so far kept them as is. And not rebranded them and incorporated them into the eBay umbrella. The companies are still an eBay company, they just get to keep their name and brand.

So my guess is that this will be the first in a row of accessions. My guess is that they will look to encompass most of the NFT dominating Blockchains by either buying an operator there or expanding their current one.

What do you think about eBay moving into the NFT marketplace, is it a good thing or a bad thing? Sill the dominate and get a stranglehold there just like they have in the traditional market, or is maybe that a good thing? Please share your thoughts on this down below in the comment section.

I have also just started a new series of weekly posts, that will go live every Friday. You can catch the sixth step here:

Why I started writing at Publish0x - My Journey to Financial Freedom