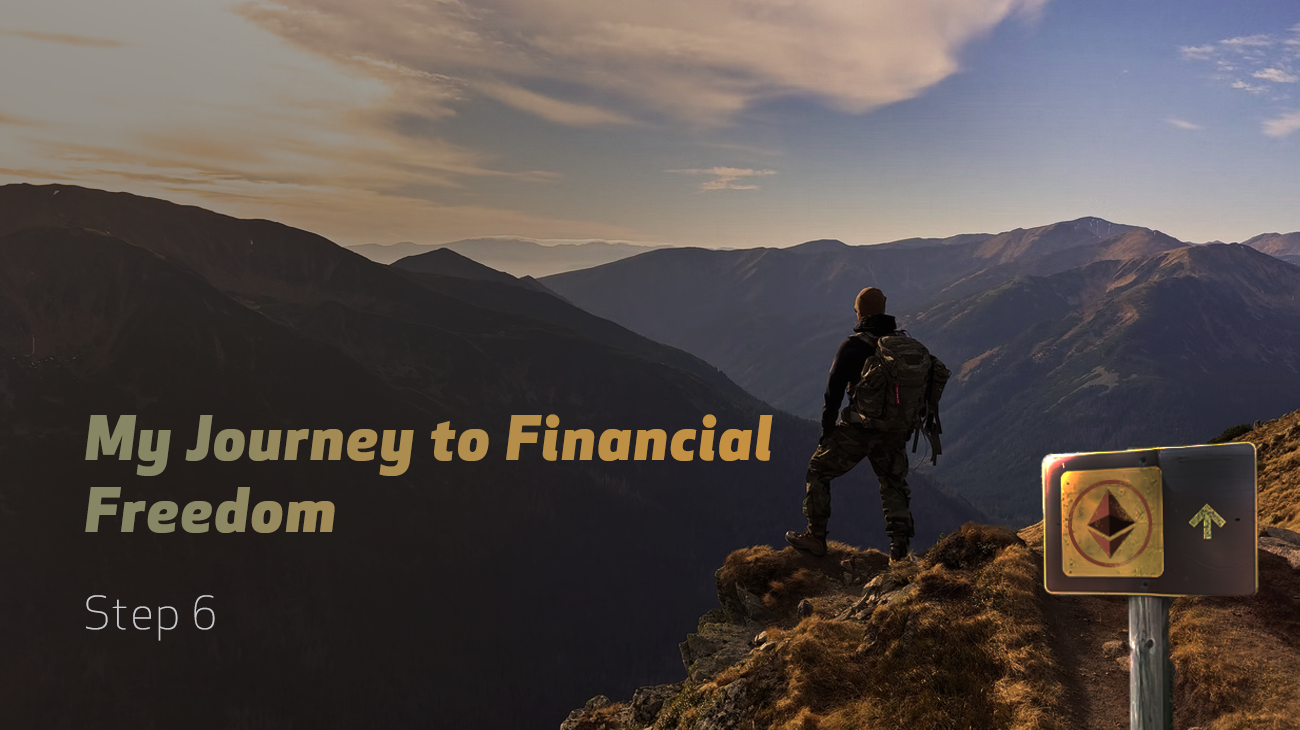 Why I started writing at Publish0x - My Journey to Financial Freedom

In this post on my journey, I thought I would talk a little about why I started writing here on Publish0x. If you know me it probably might seem like a very strange choice. So let's get to it!

Why did I start writing

I have not always liked to write. If I look back at my school years in fact I did everything but love it. If this had to do with me managing to traverse my school years with an undiagnosed case of severe dyslexia, or some other reason I can't really tell you. It might have been a combination of those things. For me, all I have ever known is I was very bad at spelling so the more I could avoid it the better.

But in recent times, before joining Publish0x, have started to dabble a little with writing. I have the pipedream of wanting to write a novel. But as it is I have too much of a mental hurdle to get over for me to do that. Probably from all the year I spent avoiding writing thinking I was crap at it. Instead, I went to another of my loves. Comics. I combined some of the stories I wanted to tell in writing with my love of comics. My reasoning for this was that comics are a visual medium. So it would require much less writing on my part. To complete a script. Not to mention the ways a script can be written differed vastly from how you write a novel. It is probably much closer to a movie script. 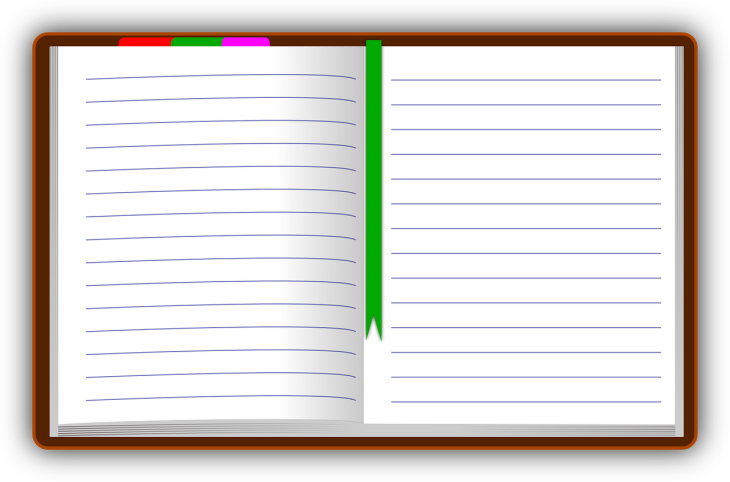 This is what my writing looked like for the longest time

My dabbling worth writing comics has so far only led to one thing. I affirm that I in fact really like to write. So imagine my surprise at finding this out. I am today 41, and for the vast majority of my life, I have loathed writing. And yet here I am with a late diagnosis, at around 23 I think it was, of dyslexia. The prof if you will, of why I did not like to write. Finding myself actually liking it.

I however have not tackled the big pipedream of mine, but I have kept writing some comic scripts. And who knows, some of them might even see the light of day in the future. =)

Back to Publish0x and why I started to write here

Let us return to me starting to write here just closing in on two months ago. I have been a member of the community here some times before I started posting, and I was only using it as a reader. And to be completely honest, I only tipped 20% and was looking at how I could do this as a way to maybe earn a quick $ or two. But you never really earned that much from tipping...

Despite only tipping the lowest amount of 20%. That did not leave me with much left. And not much times a few times per day, sadly also equals not much. But then it hit me. If I were to write an article, then I would turn the tables. Instead of being the tipper, I would then become the tippie (or what you call it, internet beggar perhaps ^^). I would be able to earn several times the "not much" as other people could tip me, instead of me tipping them. 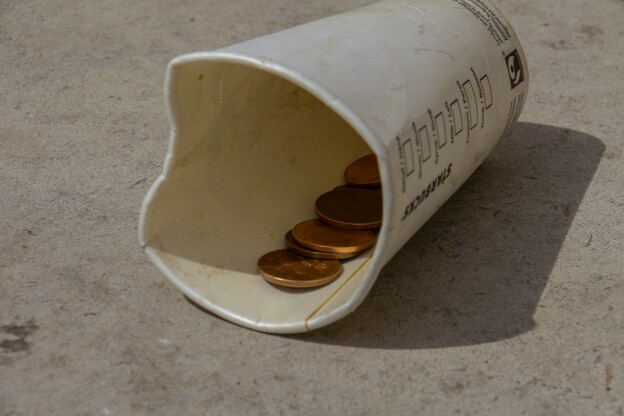 Internet begging was my initial plan and reason for starting to write. While the earnings are nice, I really only use them as a way to measure how successful a post is along with the number of views. So there have been a switch in mentality there for me

So with that realization, I started to think about what I could write about. Pretty fast I realized while there is content not crypto-related. It had to be crypto-related if people were going to tip me anything. I quickly started to think about another venture of mine, RollerCoin. The play 2 earn browser game. So I decided that I would start to write about that game. As that covered both the crypto part and the part where I needed to know what I was writing about.

I quickly came to the conclusion that I could use my board game experience and my board game designer experience to analyze the mini-games. At least that was as good of a starting point as I ever was going to get. And so I did, that became my very first post here:

RollerCoin, tips and trix for the Lambo Rider game

A post that actually still gets a view or two ever so often, despite it being close to 60 days old. And to be honest, probably not very good. =)

My post quickly grew in the number of views it attracted. And I have to confess I was probably hocked from that day, even if I had yet realized it. I kept posting two posts a day for the first few days and they were slowly getting better and better. And I was as well. At least I think I was.

And with that, I started to explore other people who posted here. To try and figure out how I could make my posts better and more popular. This then also became something I thought I should write about. As a way to try and help other new writers here as well. And without realizing it I slowly became a part of the community here. I switched my tipping behavior from always tipping the minimum, to now tipping in a way that reflects my opinion of the post. And if I do not like it, I do not even tip, to be honest.

And as time went on I started to get some friends here in the community as well. Wich always is a nice thing to have. And that is pretty much where I am now. I have not written any post about improving my writing or trying to better understand Publish0x in a while. Something that I have done a few times now, but I do have a few new topics that I plan to write about. I just have not been able to dislodge my thumb. An old Swedish saying. But that is something that you hopefully will see in a few days or so.

I have also just started a new series of weekly posts, that will go live every Friday. You can catch the fifth, and previous, step here: