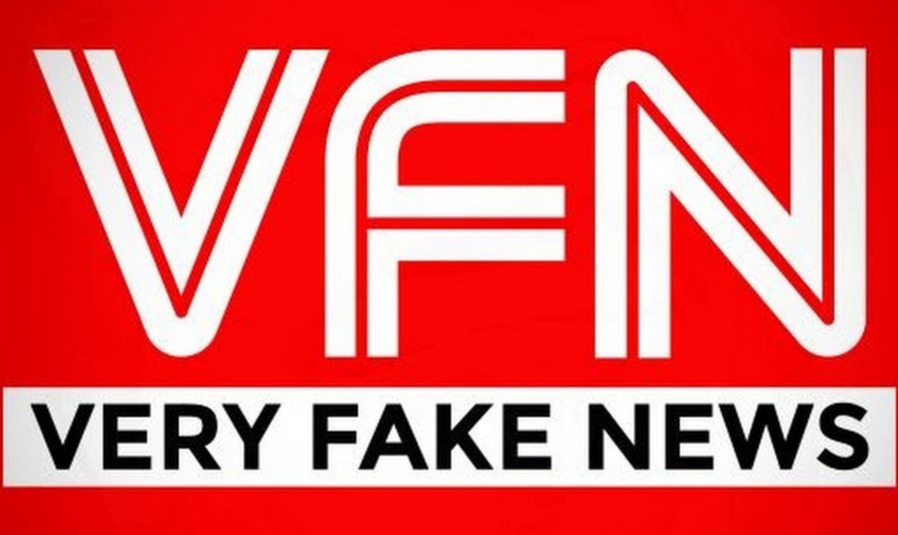 Why the Main Stream Media Can Not be trusted Part I

Before we go further into part one we need to define two main terms.

Archaic. an organization or movement for the spreading of propaganda.

These two definitions are important so you can see when the main stream media labels something as a conspiracy theory they are assuming there is a criminal element, when they are the only ones committing a criminal act by knowingly and willingly committing a crime to purposely deceive the American people.

Operation Mockingbird is a secret CIA project that was started in the early 1950's with the sole purpose of controlling the corporate media in order to have a one universal opinion, even if that opinion was an out right lie. Allen Dulles and Cord Meyer were the organizers of this project. The Corporate media was not giving any facts or evidence, this was also duly noted in the Assignation of President John F. Kennedy. Senator Frank Church in the Mid 1970's exposed this operation for what it was. If you look back to a Rolling Stone Article of Carl Berstein, that article gave a huge devastating blow to the so-called- free press.

The reason there is so much "FAKE NEWS" in the Main Stream Media was this problem. In a stunning reckless disregard for the Constitution and the rights of the American People, on January 2, 2013, then President Barack Obama signed into law "HR 4310, also known as the Smith-Mundt Modernization act of 2012. While most of the people were screaming at the with the infinite detention clause, they seemed to miss the most sinister part of that Unconstitutional act by legalizing the use of Propaganda on the citizens of the United States.

This is why Fake News outlets like the Wall street journal, CNN, ABC, MSNBC, NBC, The Washington Post, The Idiotic New York Times, and others never give you any real facts, documents, or evidence because they cannot provide any. The Main stream Media outlets can only counter any real truth with sly remarks, laughs, and calling of names, which is not only childish, but does not work with the intelligent American Citizens.

This is why when Donald Trump was elected the hatred lies, the fake stories, the idiots speaking with no facts came out of the woodwork.  The main reason is that they know that he is not part of the criminals, and he has the entire weight of the United States Military and the people on his side. This is why President trump holds many rallies to bypass the fake news, corrupt, media outlets and talk directly to the people like a real human being instead of a fake.

There are many fake liars, like CNN's Jeff Zucker. We will get to that Geek in part II. Since no American Citizen spreading the truth with documented facts are committing any crime, they are Not Conspirators, but they are showing facts and evidence to support their story. In the end, however, it is solely your responsibility to research all facts and documents for yourself. Listen to everything, but do not trust anything that you cannot back up with your own research. NEVER GET SPOON FED LIES FROM MAIN STREAM MEDIA.  If you believe what the liars in the Main Stream Media say, you will only look like the fool.

How Democracy was manipulated through the mainstream Media