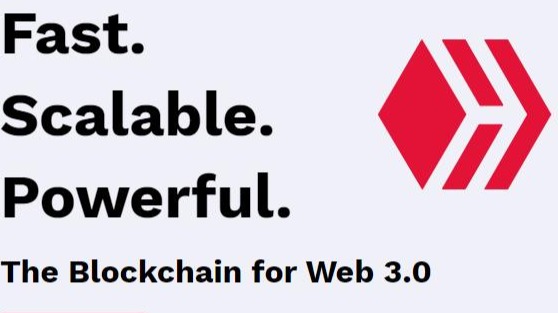 Question for those willing to join the HIVE Blockchain

A few weeks ago I did a short comparison between Publish0x and Hive, both social sites and on which you can earn crypto while sharing your thoughts and ideas (see my post following this link https://www.publish0x.com/the-cryptorunner/publish0x-vs-hive-xolrner ).

Hive ecosystem is much more complicated than the Publish0x site. Actually, we are speaking about a full blockchain working unstoppable since more than 4 years ago and providing millions of dollars to their users since the very beginning.

Hive is not only a social site but a full ecosystem on which additionally of monetizing the published articles shared there, you can also use it for gaming, for building DApps  and anything you could imagine on top of the blockchain.

It is also the entry door for many people into the Blockchain and decentralisation culture and so, a Blockchain project that provides a succeeded working use-case of this technology.

Succeeding DApps developed and working on top of the HIVE blockchain are, for instance the listed on the very recurred site called Stateofthedapps : 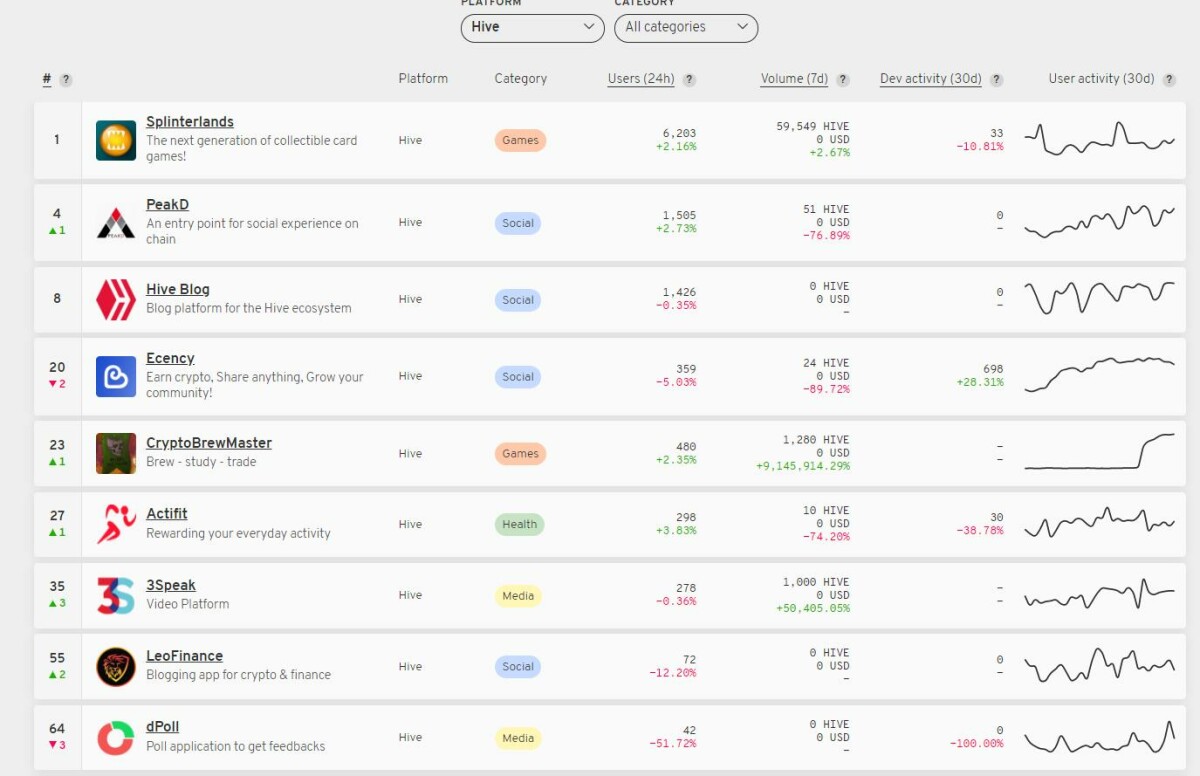 There you can see that the first DApp on top of a few hundreds is "Splinterlands" which is a Collectible cards game that is very well known in the blockchain sphere. Besides, social sites as PeakD and Hive Blog, both similar to Publish0x, are also top DApps on that rank.

Usually the creation of a HIVE account, which allow you to use any of the DApps built on it, cost some money but nowadays, exist the possibility of creating new accounts if you are referred but any other Hive member.

That was why I offered to anyone willing to share their experiences on HIVE and be rewarded by their content to use my below referral:

Using that referral you will get a new account on HIVE, loaded by default with a minimum amount of HIVE POWER, delegated temporally to you, in order to have enough "Resource Credits" for you to interact with the blockchain.

By Interacting I mean, posting, voting content (which it is called "Upvoting"), commenting, replying, claiming rewards, powering up HIVE to get more Resources etc...

Frankly speaking, very surely that with that tiny amount of delegated HIVE POWER you would not do so many things because every time you do an operation on the HIVE Blockchain it costs Resource Credits, which are related with the amount of HIVE that you have POWERED UP in HIVE Power.

In order to solve that problem you can either buy HIVE in any exchange (as Bittrex or Binance for instance but there are many) and Power-them-up (which means TO STAKE your HIVE) or also, someone can delegate to you some HIVE POWER that means, that any other account as myself would delegate to you part of my HIVE POWER stake temporally.

Why I am writing this?

Well, since I wrote that post, some people used my referral link and get the account on HIVE, but only 2 have been active during the past few weeks even if I did my best, delegating some HIVE to them, in order to help them.

The majority of the created accounts did not do any operation since the beginning I am wondering why...

Actually one of them contacted me and we interchanged some comments, on which I think I answered him any doubt he was asking but...

there was one that really shocked me:

Then, I tried to explain him about some details that I find normal to understand and to know...at least if you are a "weird" Blockchain-crypto fanatic as me... obviously, that was not the case.

The use of the HIVE blockchain implies certain blockchain knowledge, that no one taught to me 5 years ago when I started on this world, but that could be difficult to understand for the "average Joe"...as I said, I am FANATIC of this technology and not everybody can be as me ;-)

So, I am interested on knowing your questions and doubts about the HIVE blockchain and, more specifically, about the "Hurdles" you have found while trying to interact with this blockchain...

I am really willing to create an specific blog about the use of HIVE for those that would be interested on joining this blockchain.

Let me know in comments.