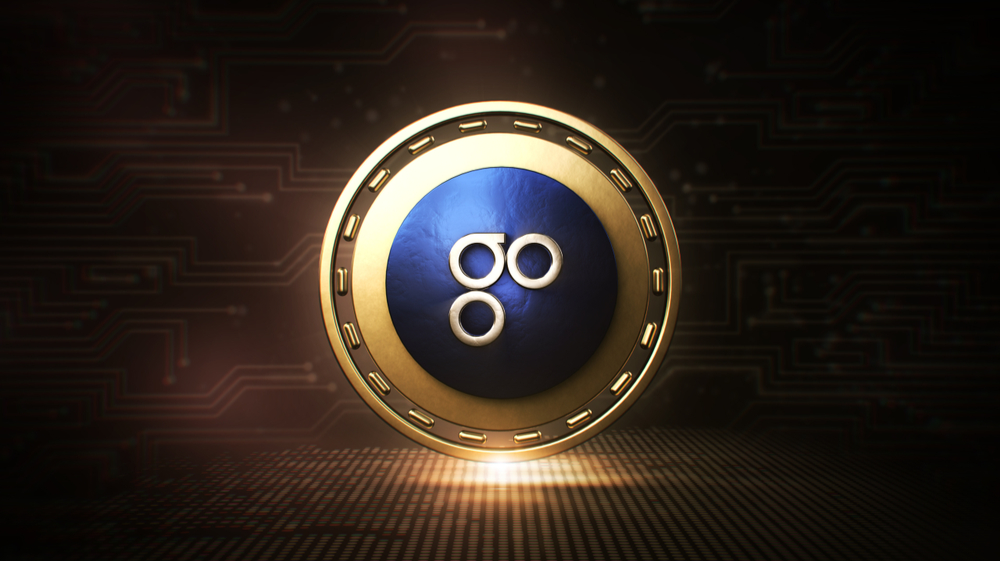 OmiseGo is a venture-backed payments company operating in Thailand, with rapid expansion plans to neighbouring countries across Asia-Pacific. In November 2016, Omise was featured on "Forbes as Fintech Rockstar".

The system is designed to provide decentralized banking infrastructure to people in South East Asia, allowing those who may want to switch banks to do so, and those without adequate banking to actually gain the ability to send and receive payments globally.

Despite what most people think, the service has been designed primarily as a way to facilitate payments between completely unrelated parties.

For example, if you are working in the UK and want to send money back to your parents in Thailand, you’d end up using something like Western Union (most don’t have Paypal). Not only is WU extremely expensive, but your parents may get stung for fees and income tax (for importing money into the country).

The big promise of the crypto world is to get rid of this unnecessary issue – providing a completely decentralized infrastructure through which people are able to send, spend and receive money from around the world

The most important consideration with this system is the way in which it’s trying to build an infrastructure layer to help businesses accept international payments without the need for a central processor. By doing this, the system would give users the ability to actually increase their economic prowess by being able to sell their wares more effectively.

Backed by several venture funds, and having raised a successful round, the Omise company has received a significant amount of press from a large number of high profile finance/business publications (including TechCrunch and Forbes). 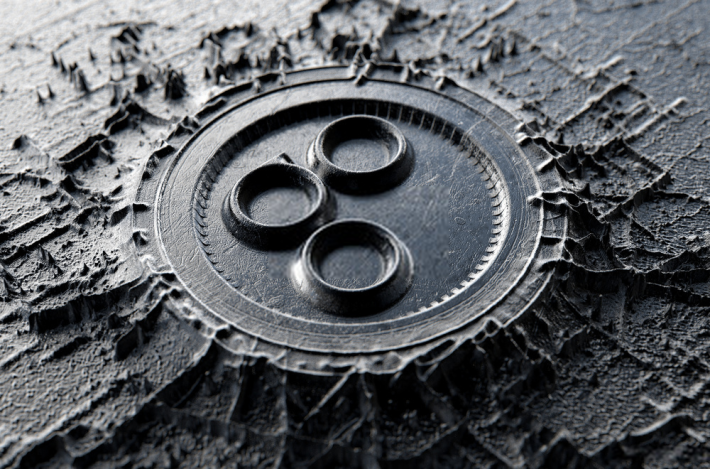 Built on top of Ethereum, OmiseGo was designed to provide financial infrastructure to a large number of people in SE Asia. Unfortunately, it’s original vision seems to have been somewhat diluted in an attempt to get the company to profitability – focusing instead on providing payment gateway infrastructure to businesses.

As mentioned, the system is designed to provide users with the ability to accept and send payments, as well as harnessing a backend infrastructure built on top of the Ethereum network to provide a large number of other services.

The company has raised over $25m from a number of leading venture capital firms (many of which are based in the US), not only making it a valid proposition for investment but also showcases the requirement for the business to make a profit. 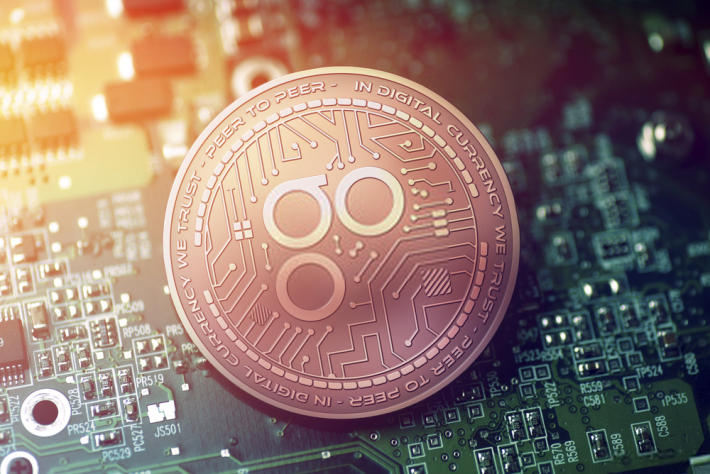 Whilst many of these systems have been criticised for their lack of technical innovation, they remain somewhat steadfast in their ability to create long-term/sustainable progress through valid economic development. OmiseGo is no exception to this…

Originally from Japan, was involved in founding a series of tech companies mainly in the fields of e-commerce, lifelog and mobile payments. 16+ years of professional experience in web & product design and previously held several management.

Expert programmer with over 15 years’ experience in the field of computer science. 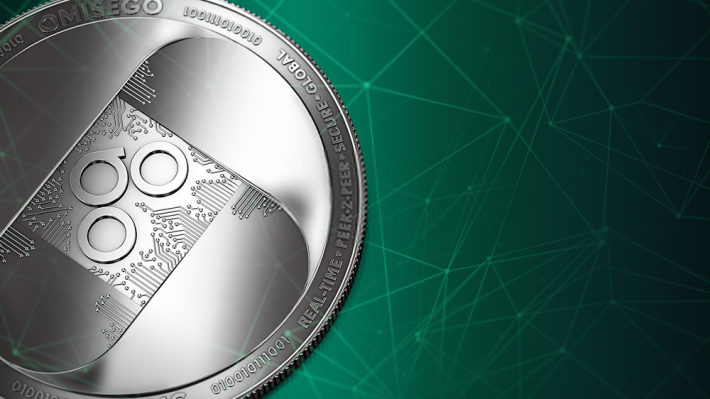 To quote the OmiseGo Whitepaper:

OmiseGO is building a decentralized exchange, liquidity provider mechanism, clearinghouse messaging network, and asset-backed blockchain gateway. OmiseGO is not owned by any single one party. Instead, it is an open distributed network of validators which enforce behavior of all participants.

It uses the mechanism of a protocol token to create a proof-of-stake blockchain to enable enforcement of market activity amongst participants. This high-performance distributed network enforces exchange across asset classes, from fiat-backed issuers to fully decentralized blockchain tokens (ERC-20 style and native cryptocurrencies).

At its core, the system is basically designed to provide decentralized banking facilities for people who either want to get a better deal on their current banking setup or for those without access to financial infrastructure.

Whilst this might sound great, the most important thing to consider (and this cannot be stressed enough) is that the entire system is unregulated. Banks exist for a reason – they have developed into an integral part of our society, and work closely with governments to provide a secure way to handle money.

Unfortunately, many of the crypto systems coming online are unable to provide this level of assurance. Consequently, you need to be very wary about using them – and trusting them with your finances. 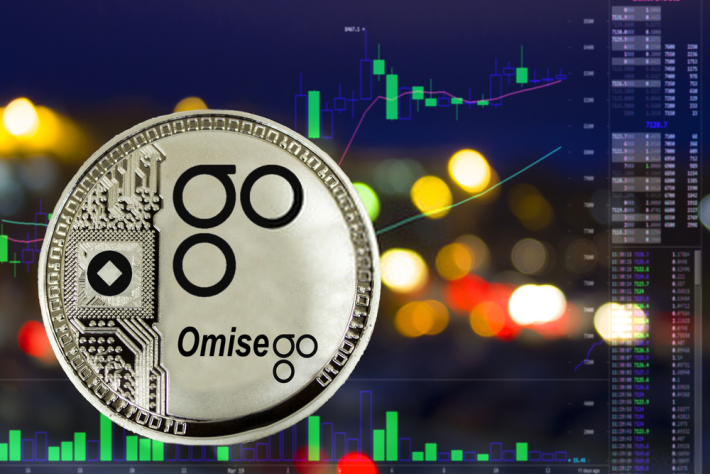 The important consideration with OmiseGo is that it’s fully built on top of the ERC-20 token (IE is entirely reliant on the Ethereum network). This means that adoption should not be that big of a problem because ETH will be handling that for all of its client (DApps).

Typically, with a crypto system like this, what you’re looking for is the ability for the system to be integrated with either current systems, or users of the various systems.

Because OmiseGo has been built on top of Ethereum, the adoption level of the system should be already handled. What’s important is how the system is able to provide for those who may wish to use it — this is where contention arises.

Ultimately, the way that OmiseGo has been proposed is a difficult sell in the best of times – it essentially wants to be a "bank" without the ability to provide credit or debit facilities.

The problem with a system like this is that it’s designed around the idea that their underlying currency is somehow worth something. In the case of this system, it isn’t. Nor is it worth anything through Ethereum, nor Bitcoin.

Each time you spend digital dollars, all you’re really doing is facilitating a payment with another party – probably using a central banking infrastructure to make it work.

The currencies themselves have little-to-no intrinsic value, which is why they have to be backed up by fiat currencies all the time. Thus, when you are actually looking to deal with financial instruments/metrics which imply maintaining the growth of these digital dollars, problems will arise.

You can’t store money in cryptocurrencies. You can trade money through them, but to say that the value of the digital currency is stored in each token is like saying your credit card is worth something on its own. Bitcoin and Ethereum are Visa and Mastercard of a new digital economy. This doesn’t mean they make or store value – they are just vehicles of transfer… facilitating transactions.

Therefore, when looking into a company such as OmiseGo, what you’re really looking at is a way to better manage transactions… rather than infrastructure to help encourage the growth of capital. 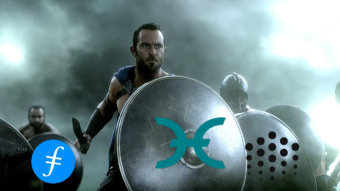 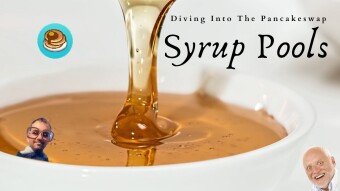 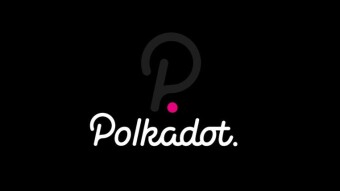