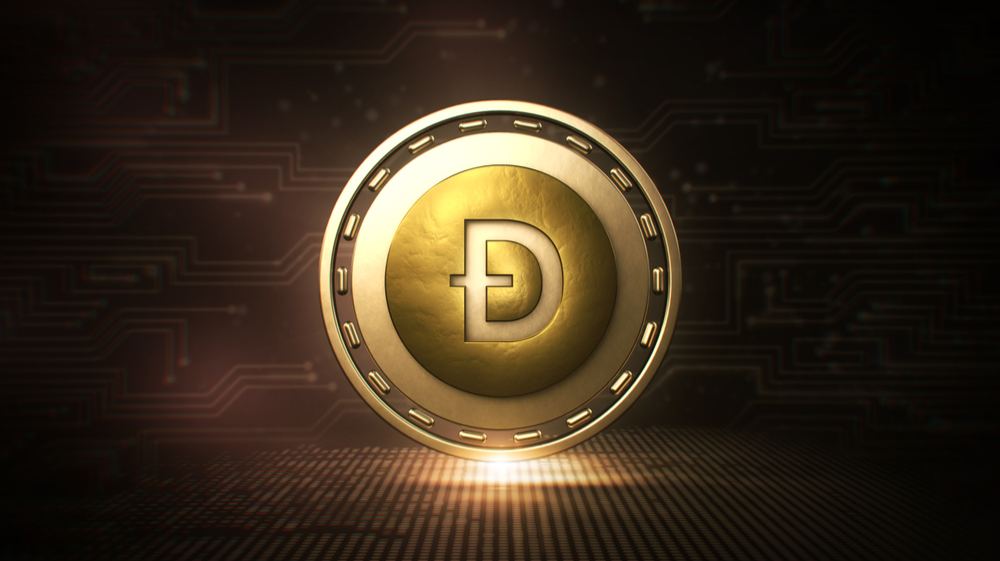 Dogecoin was designed primarily as a joke – off the back of the "Doge" meme that was circulating online several years ago.

Due to its relative early release in the crypto cycle (2013) by a programmer called Billy Markus, Dogecoin quickly became popular as a novelty way to send money online – relieving the somewhat serious Bitcoin space.

It was meant to be a 'fun' cryptocurrency designed to attract a larger demographic than the very serious Bitcoin – which allowed it to expand relatively quickly through joke websites, video communities and mostly fun applications.

Unfortunately, due to its under-funding and general lack of direction, central management and infrastructure, the system has not been able to keep pace with many of the other crypto systems (especially the platforms).

Due to this, and the way in which the way most investor sentiment has been directed at Bitcoin, Dogecoin has gracefully been drifting further down the coin market cap list. Whilst its market cap is still relatively high, its coin value is almost negligible, leading many people to suggest the system as being dead.

Perhaps the most important part of the whole thing is the community that grew around the coin. Whilst almost entirely for comedic value, the community is what pushed the system to the level it’s enjoyed for a long time. 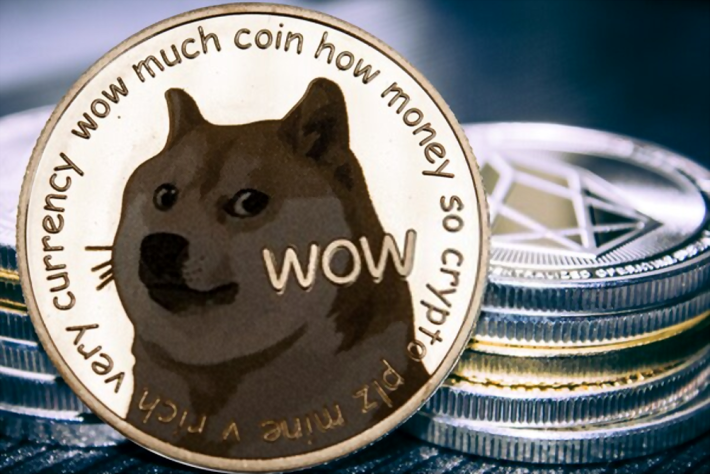 Originally based around the Luckycoin project, Dogecoin was built as a way to provide a friendly face to the new world of crypto systems.

The system was originally proposed by Billey Markus, and the project was undertaken by Jackson Palmer after receiving numerous 'Tweets' about it from college students around the world. After working on the project for several months, it was released on December 6, 2013.

Unlike deflatory crypto systems (such as Bitcoin) (which have a steady number of coins), Dogecoin is an inflatory coin, meaning that it can have an unlimited number of them.

Whilst this has led its price to drop significantly, it means that the system is able to handle much larger transactions as well as being able to determine which system is able to produce the coins in the best way. Although it’s in a very serious space, the coin is almost entirely a joke.

Shortly after its release, its price spiked – especially after Bitcoin experienced a significant drop after a large mining pool discovered a way to create a large number of BTC without significant computing power. 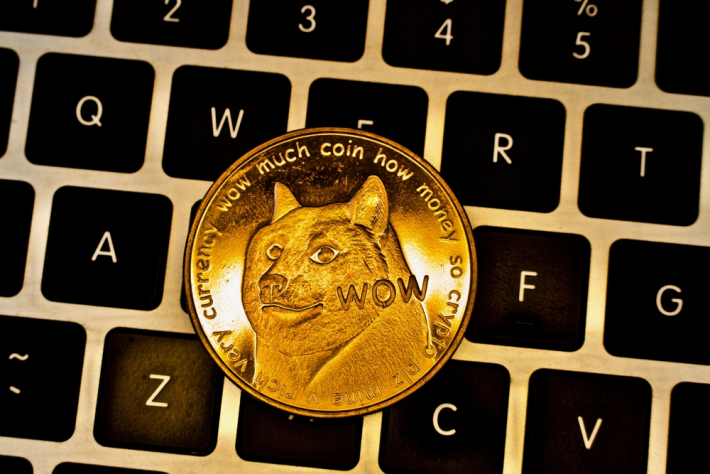 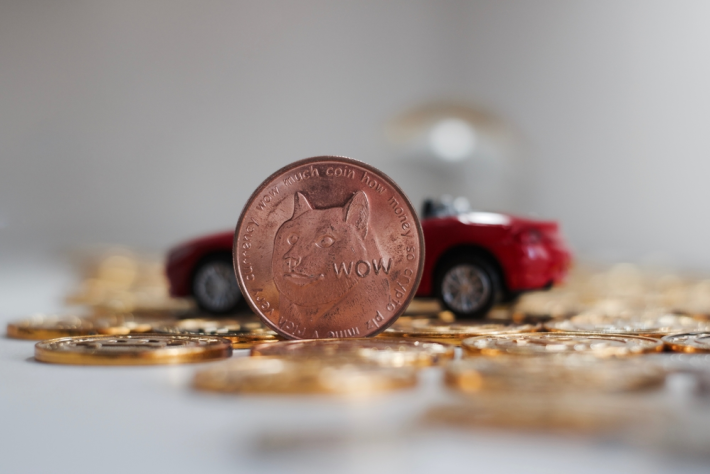 Without a Whitepaper, the Dogecoin project was designed to facilitate the following:

Dogecoin is a fun, new and rapidly growing form of digital currency.

Dogecoin is used with a wallet on your computer, your smartphone, or a website. You can use it to buy goods and services, or trade it for other currencies (both other cryptocurrencies or traditional currency like US dollars).

One of the most popular uses for Dogecoin is “tipping” fellow internet-goers who create or share great content. Think of it as a more meaningful “like” or upvote, with real value that can be used all across the internet.

The latter part of this blurb is probably the most apt description of why Dogecoin might have merit as something of value. The system might have been created as a joke, but being able to "tip" others gives a new dimension to the way the web works. 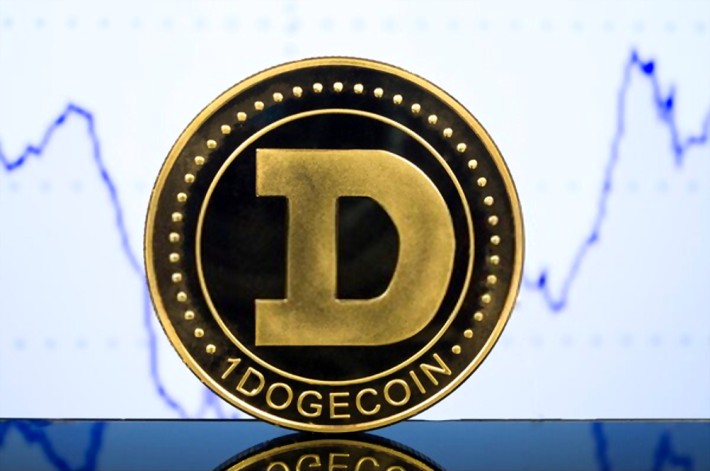 The Dogecoin system mainly became popular because of its novelty.

In a time before the Bitcoin explosion, the idea of using a currency based around a funny Internet meme appealed to a large audience, especially with the social media crowd.

Consequently, the price of the coin shot through the roof shortly after its release in 2013 – dropping back down after it was realized that there was an almost unlimited supply of the coins created.

What was at once a novelty is now somewhat of a cumbersome dinosaur in the fast-progressing of the crypto space. The most important thing to consider is that whilst Dogecoin certainly has adoption, it doesn’t have much growth.

You might also be interested: What is Ethereum Classic (ETC)? — 'The Coin that Got Away' — Beginner's Guide

The growth aspect of any asset is where the profit is to be made… and unfortunately, the Dogecoin system does not look to have much growth left in it. This is especially important considering the way in which other altcoins (mainly the likes of Ethereum, Ripple and Stellar) are not just better positioned but able to remove any of the potential issues that the system may have.

Perhaps the most important facet of the system is its lack of leadership team. Dogecoin was never designed to be a serious business and, consequently, this has lead to neglect and the system falling behind other more established ones.

We’ve often cited the likes of Ethereum, Ripple and Stellar as being some of the more important systems to watch. The reason for this is because they are built around strong assets (typically proprietary systems) and thrive by allowing others to build decentralized applications with the help of their infrastructure. 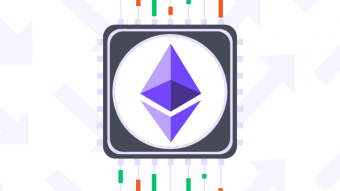 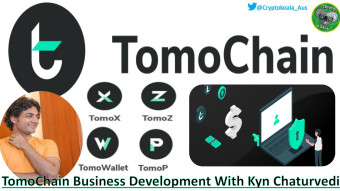