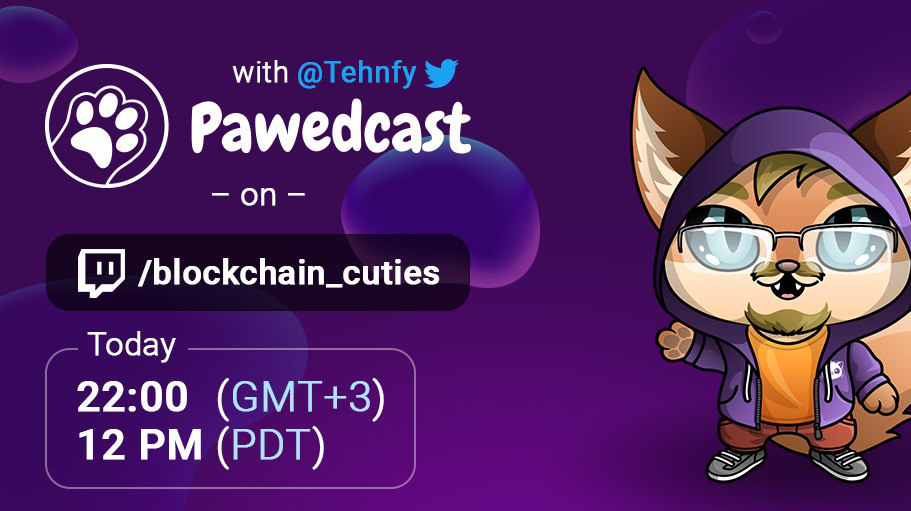 New cuties are coming. As a reminder, people who join in on the stream will have a vote on what cutie gets released for the week. This week's vote was done without a bot, however in the future it will be done in a more organized fashion. Remember that the voting will only be live during the time when the stream is live. The tribute will be available in the game the day after voting takes place.

I have to say that not too many people voted this time. I think something will have to be done to increase user participation in the voting. This week's winner is "Brownie." 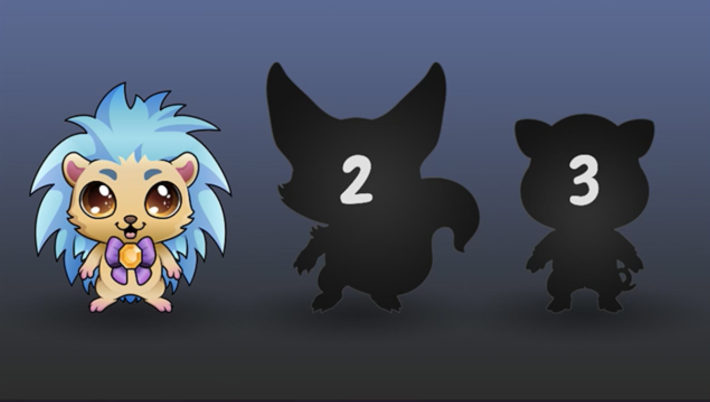 There is also an other tribute that is coming out tomorrow. This one was teased and is based on Bebop. 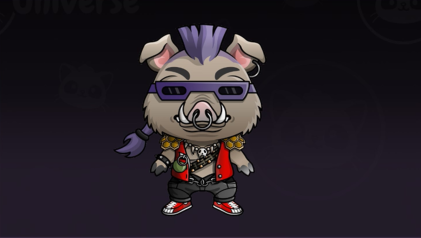 Zy has done some fan art and it's posted on the Discord server, along with other fan art stuff. 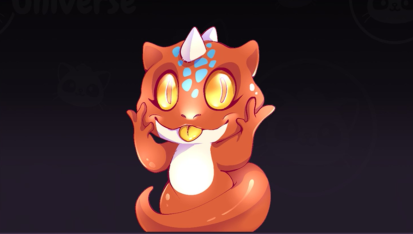 There are six cuties that are being developed, and one of them will be craftable. There will also be a visual enhancement of the bone dragon and bone armor. There will also be community participation, like there was last year, in order to unlock all of the options, so if the community fails to unlock something, oh well. For those who are wondering, Tehn mentioned that the bone shards will again be the "currency" of the event. However, bone dragons will not be accessible through the crafting system. There will be two new Halloween themed sets of items, as well as four more groups of items (that won't give set bonuses), for a total of 25 items relating to the event. There will also be a new boss.

There will also be a Halloween auction for a cutie. There will also be an enemy NPC. I'm not quite sure what that means. Unfortunately I didn't participate last year so I'm just going off what Tehn said on the stream. Oh and there will be some kind of secret. Hmm...

Aside from this info, there was also a discussion about whether to do a live stream, a reddit AMA, or something similar to introduce the new dev. I guess we'll see what happens. I'm starting to wonder if this new dev is really just Tehn or Vladmir's split personality or something.

Ash guessed the answer to the question right away, so oh well. This year's set will be based on the 4 horsemen.