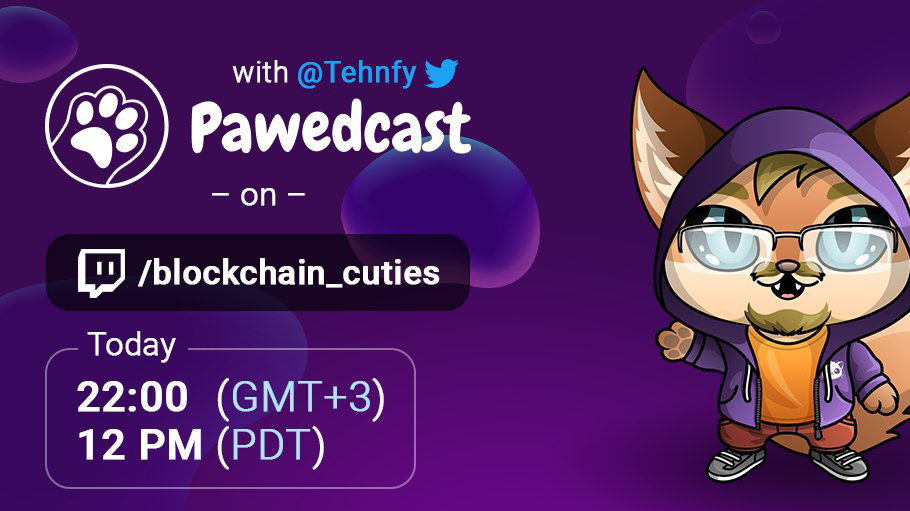 Pawedcast in Print Episode #53 : Extra, extra, hear all about it!

There's a new way the tributes will be working. There will basically be a tribute a week. When the tribute is released, information like tribute stats will be listed. However, each week there will be three mystery options and the community will vote for which one they want. It will look something like this.

The goal is that there will be more breeding scientists discussing how to get each cutie. The first poll should be out on Monday. Then it will go into a cycle of showing the new tribute and the next set of mystery cuties.

There will be a PDF document released during the beta period for the recycling so that people will be able to start to better familiarize themselves with the system.

Nobody has guessed the question of the week yet so they're extending it. Most of the guesses were not close. But here are some of the hints. First, there's a community member's name in it. The name contains the word "hall." You can post in Telegram or Discord, but Discord is probably better since there are fewer people so it's easier to see if you guessed correctly. Again, the prize for this week is the Enjin cutie AND the toolkits. Additionally, the fact that the word "hall" is in the name has led to a meme. 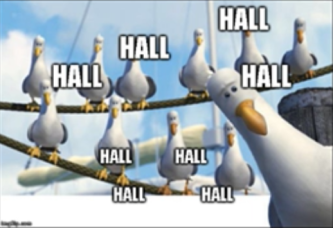 The team has a new game designer. Joy left the team a couple of weeks ago, as he wanted to move on to other projects. We don't have a name yet, but he's apparently a veteran in the industry and has been developing games for around nine years. While Joy was fairly active in the community, this new dev will most likely be less active. But Tehn will still convey any important concerns to him.

Season one ends Oct 13-14. A question is whether a new season should start immediately after the old season ends or if there should be a break. The answers have ranged. Some people think it should start right away, while others think there should be a delay. The team is still deciding what to do. I suggested a relaxed inter-season event that might focus on having fun rather than grinding.