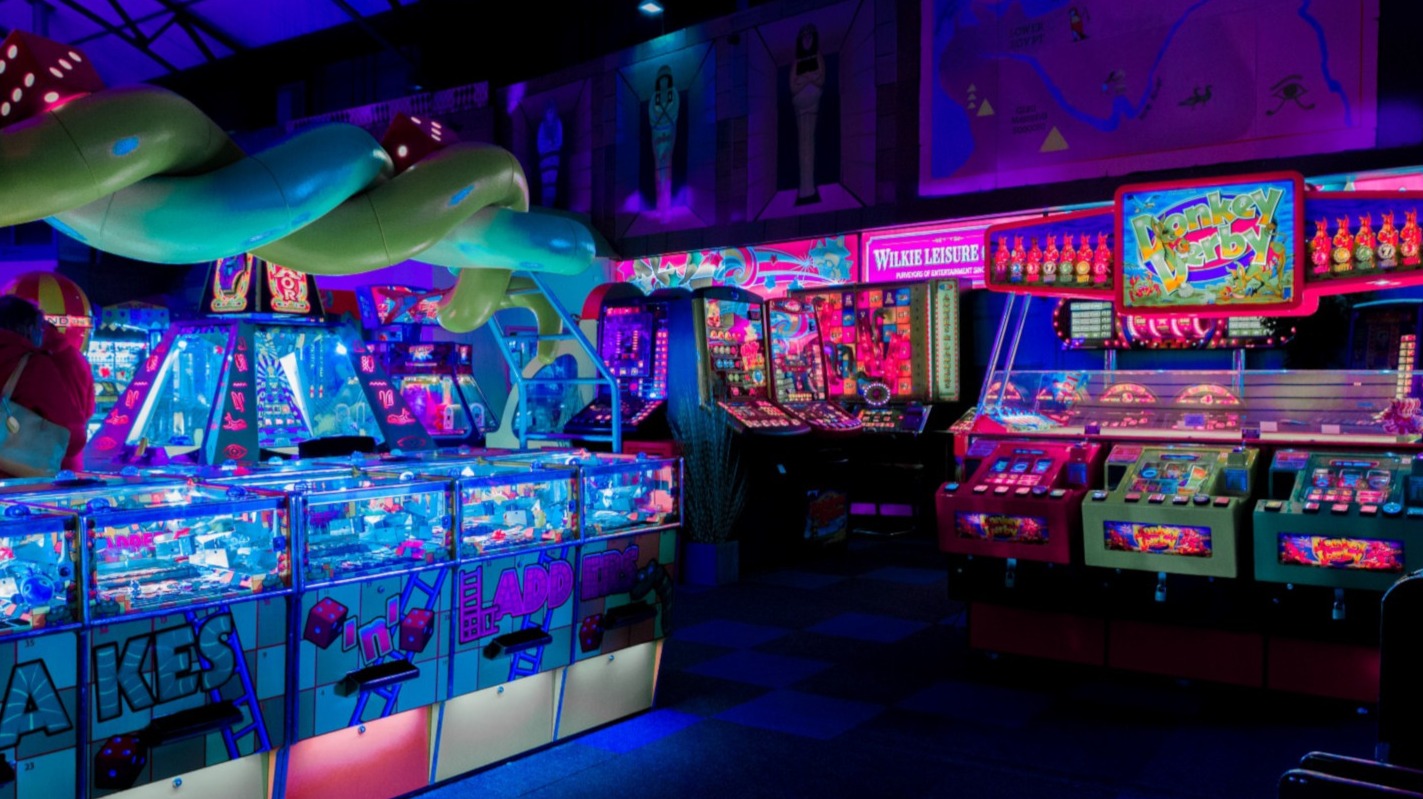 Alternatives to Blizzard and Hearthstone

Regardless of how you feel about Blizzard's decision to ban a player and two interviewers, it's good to have alternatives to keep you busy. I'm a huge fan of crypto based trading card games, in part because collectibles and item trading games are where crypto really can shine. People try to use blockchain and crypto all over the place, even when it doesn't make sense, but if you want a digital asset that users can maintain a high degree of control and ownership over, what better than a blockchain based token? Two games that Hearthstone players might want to try are Splinterlands and Gods Unchained.

The first one I've played a lot. It's built on Steem blockchain, and pretty much all game activity is on chain. It also has its own internal currency (DEC), which players can use to buy cards, potions, and other items. People can win DEC by winning matches, or destroy cards to convert it into DEC. You can also trade TRX for DEC, and vise versa, on the tronwatch decentralized exchange.

Probably one of the features that I like most about Splinterlands is the ability to rent out cards. In most games, there's an issue of what to do if you don't have enough free time or just want to move on from the game. How many people have left MTG or other games, and had to sell off all their cards? Splinterlands has a built in rental system, so you can lend or rent out a card, just as easily as you would use it to play. Who knows? After a decent amount of time playing, it could result in some decent residual income.

I have a more detailed article on the game, which you can find here, but if you want to give it a look, feel free to use my referral link. It'll be a big help, as 5% of lifetime purchases through the platform are paid to the referrer!

The second one I've only started looking into. It definitely has more of a commercial feel to it, but the graphics are great and it seems like the game play is going to be solid. It also has backing from some major crypto projects, like Coinbase. It's been receiving a lot of attention because of the Blizzard debacle. It's actively voiced its criticism of China, and has even recently been hit with a cyber attack, which may or may not have originated in the country. They were unsuccessful in taking down the platform, but it seems that they have someone's attention.

The game itself uses downloadable content, which is different from most blockchain based games that I've played. It has a solo option, which allows you to play against an AI, and a ranked play mode. I like the idea of having an AI to play against in order to practice. While there are practice battles available in Splinterlands, I feel more comfortable knowing that I'm only bothering a computer to help me practice. The game play for GU is more complicated than Splinterlands, which has a very simple rule set, and those who like MTG and Hearthstone will likely be more comfortable playing GU. That should give the game a good boost.

I'll definitely write a full article as I investigate the game more thoroughly. It's currently in beta, and it requires an invite link, which also doubles as a referral code, which helps players earn tokens and win prizes. Like Splinterlands, the referral link also promises a percentage of all purchases, but GU upped the amount to 10%. That might just be for early adopters though.

Feel free to join me as I investigate this game.

Overall, I'm happy to see more and more blockchain and crypto based games showing up in the market. It would be great to be able to leverage these platforms enough to make a living, and I'm sure a lot of people will become professional crypto e-sports players. Me? I might just have some fun. Let me know if you join either game, especially since I can lend you cards on Splinterlands.