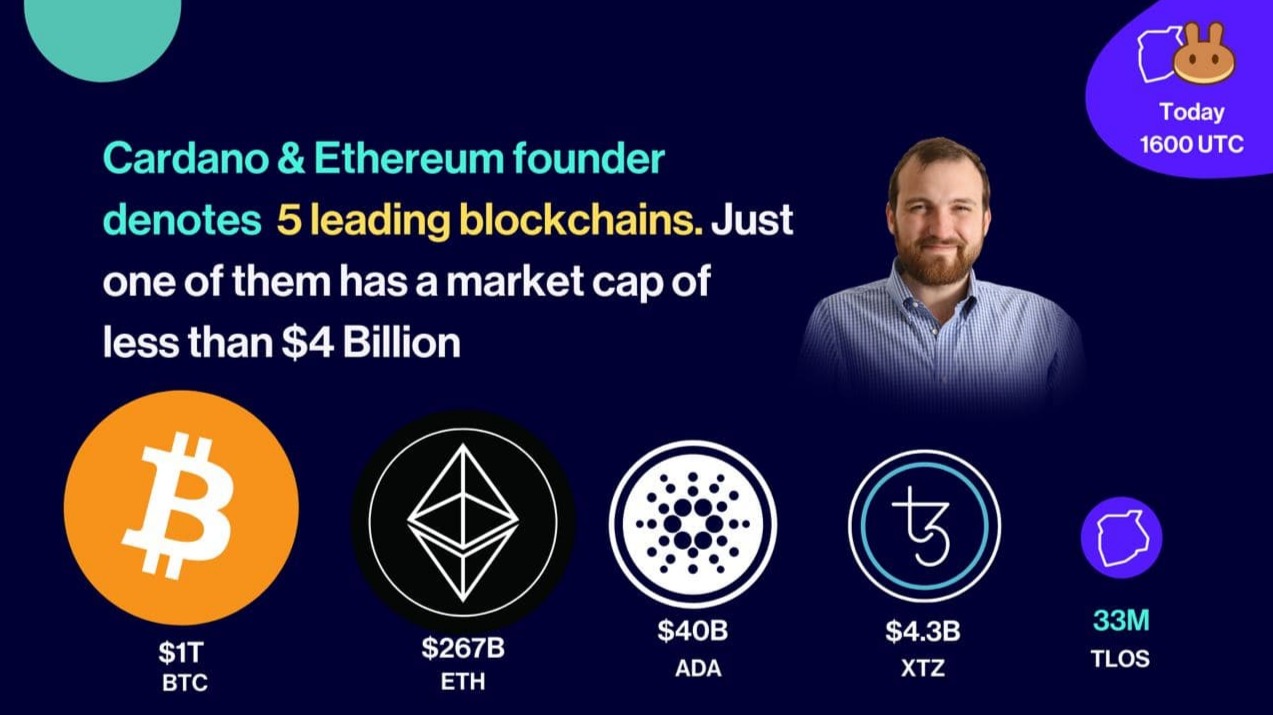 People are slowly noticing how powerful this blockchain is and we are all pleased with this statement shared by a significant individual in the blockchain industry.

Here in Telos Network, we have this tagline: "We build bridges, not walls".

This was actually proliferated when we have opened the bridge to several other blockchains' platform tokens recently. We all know how Telos is emerging from its humble beginnings without any ICO of some sort when it was launched late 2018. As the blockchain gets more powerful from making its technology more advanced, it slowly developed acknowledgement from a lot of dApps which eventually gained more than a hundred projects operating in this amazing blockchain. 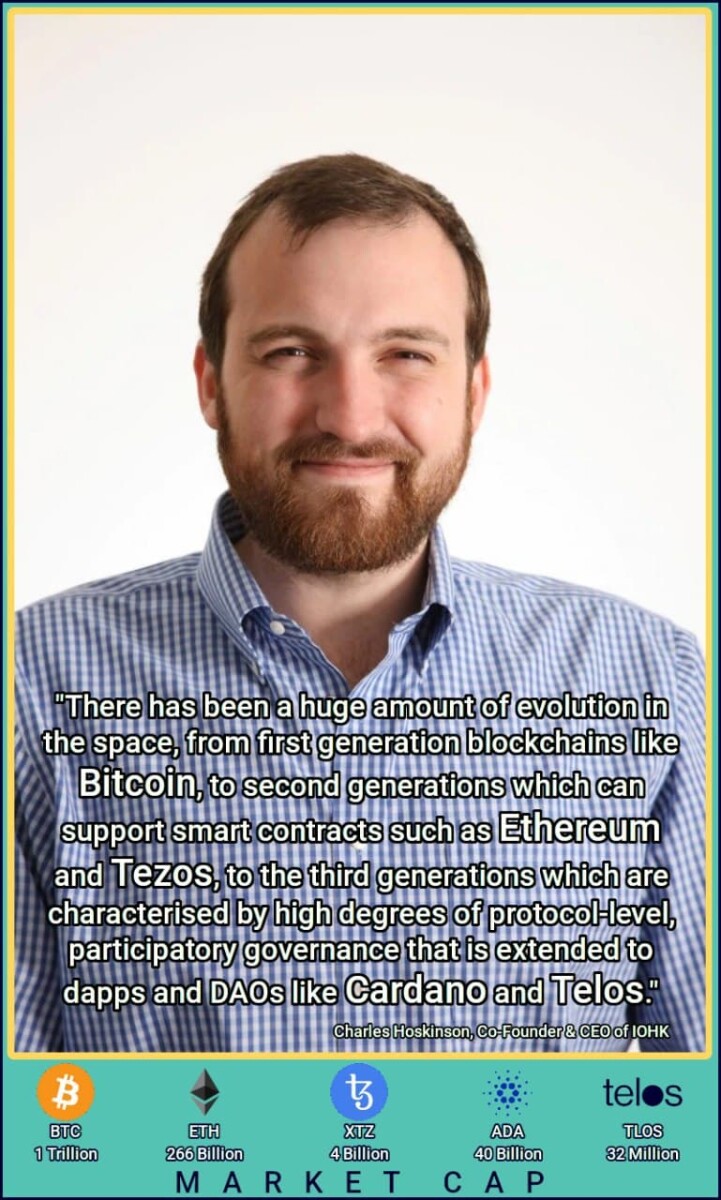 Blockchain technology will only reach its full potential through industry cooperation

Blockchain has come a long way since I first entered the space in 2011. Back then, altcoins were all just forks of Bitcoin, the same code with some cosmetic differences here and there. These days, we have multiple generations of blockchain with entirely different systems, each with varying and exciting capabilities. There has been a huge amount of evolution in the space, from first generation blockchains like Bitcoin, to second generations which can support smart contracts such as Ethereum and Tezos, to the third generations which are characterised by high degrees of protocol-level, participatory governance that is extended to dapps and DAOs like Cardano and Telos. But along the way some seem to have forgotten that we work best as an industry when we work together.

Charles Hoskinson is the Co-Founder of Ethereum and The CEO of Cardano. 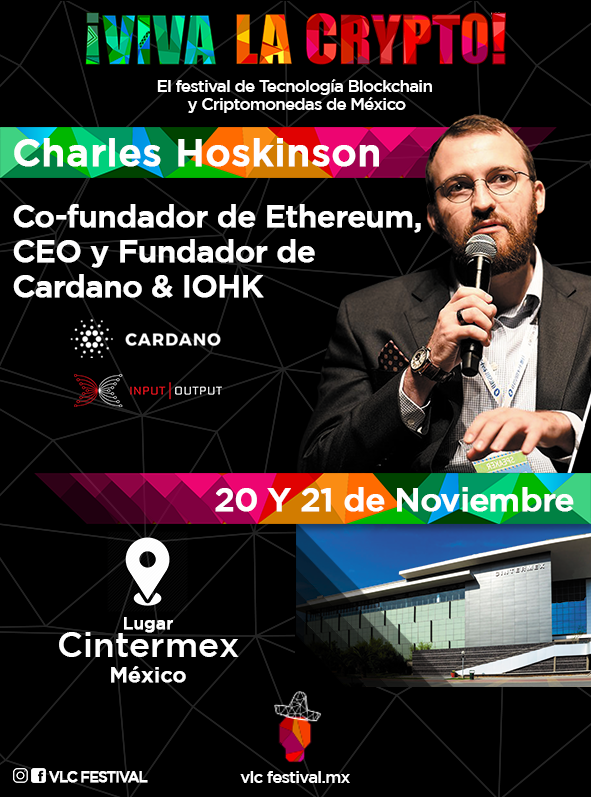 We have seen how truly hardworking he is and the real reason why his projects are fixed in that place belonging to the top 5.

In ways Telos is better than Cardano, but you cannot discount the truly amazing job that Cardano has done in other areas:

Telos is a working, very fast, scalable blockchain which it is one of, if not the best at.

But scalability and speed is just one factor. I do feel though we have a renewed way in which we’re looking at all of the supporting areas we have been lacking in. We are extremely optimistic right now since we’re headed in the right direction.

By stating these, here are the surprising achievements that Telos has achieved in a week's time only: 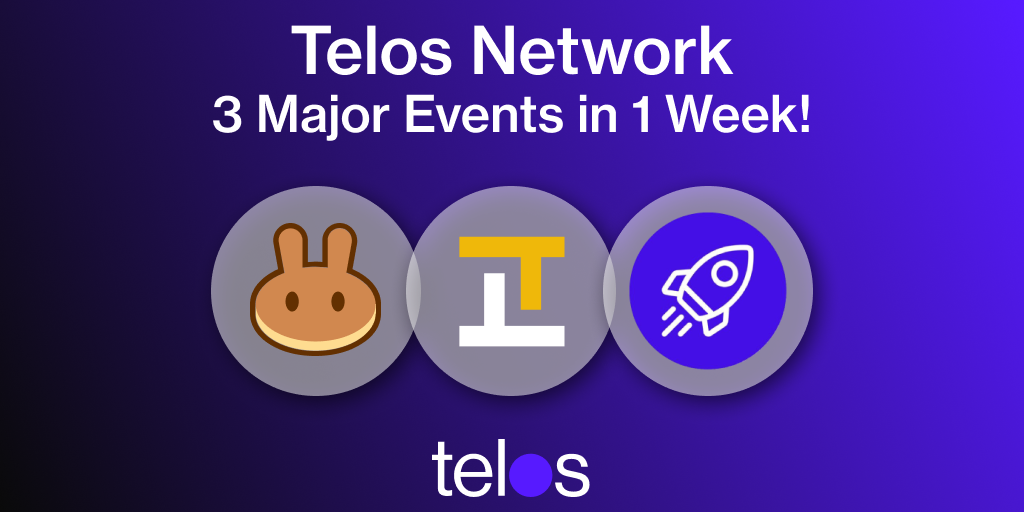 Week 3 of April 2021 has been super productive to the whole Telos Community as our efforts intensifying the marketing, enhancing the Token-listings and adding more products have been an outrageous.

The Telos Task is a freelance marketplace for micro and macro tasks. If someone wanted to organize a campaign or a basic crowd task? Would you need professionals to handle such simple tasks? In the answer to this question lies the rationale behind the creation of Telos Task.

T-Starter combines cross-chain bridges and a fixed-pool swap platform to allow projects to raise funds more cost effectively than is possible on the Ethereum blockchain. The platform solves the problem of high gas fees which makes small value transactions unaffordable and excludes many users from participating if swap pools. The result will be wider participation and a far more cost effective token sale.

After the Uniswap Listing that happened first week of March, this created an ERC20 Token for Telos (TLOS). Right now, we are going to have our third token which will be the BEP20 TLoS Token. This Wednesday, April 21st the bridge from Telos to BSC will be opened! A pancake swap pool will be added at 1600 UTC to jump start access to the Telos networks native asset TLOS for BSC users. Telos has an emerging DeFI marketplace of its own focused on providing apps and end users acesss to fast, affordable user friendly DeFi. 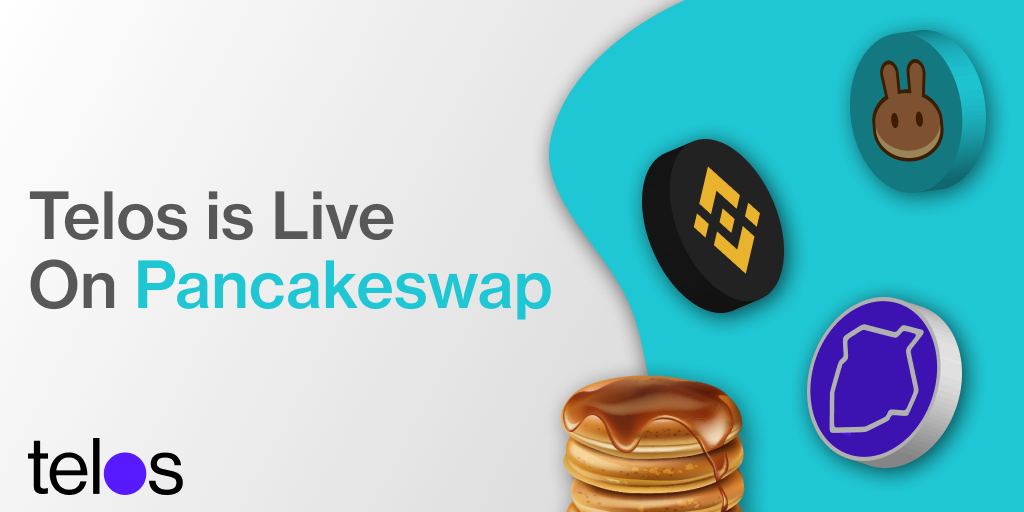 From 1600 UTC on Wednesday you will be able to purchase TLOS (BEP20) here:

How to Buy TLOS on Pancakeswap

To check everything here that is true and correct, please check the official announcement on the website:

These powerful achievements in just a week's time is the sum of all the efforts of the whole Telos Community in making the The Token extremely have a valuable worth in the crypto market. We are just starting yet!

The Telos Community members initiated by the most active peeps who call themselves Telos SEALS provided a give-away to current Telos account-holders and for the new ones. Thus, a twitter account @TelosGiveAway was created to host such tremendous give-aways:

Garnered 800 followers in just a less than a week, the account's post was able to get 640 Retweets and 540 hearts at the time of posting.

We are all thankful for this recognition that the other crypto community is giving us!

There are still a lot of lined up projects this last week of April. We are starting Q2-Y2021 with a bang just like when we ended Q1.

With this announcement, It is such a great privilege to all Telos Community members that their efforts are leading to the success of the whole ecosystem itself