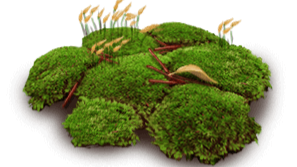 This will be the first in the series of quickwrites which are helping me to build an historical timeline of Prospectors.

Moss was introduced to Prospectors on August 5, 2020

By August 7, Ivan Kazmenko had already updated the moss map. 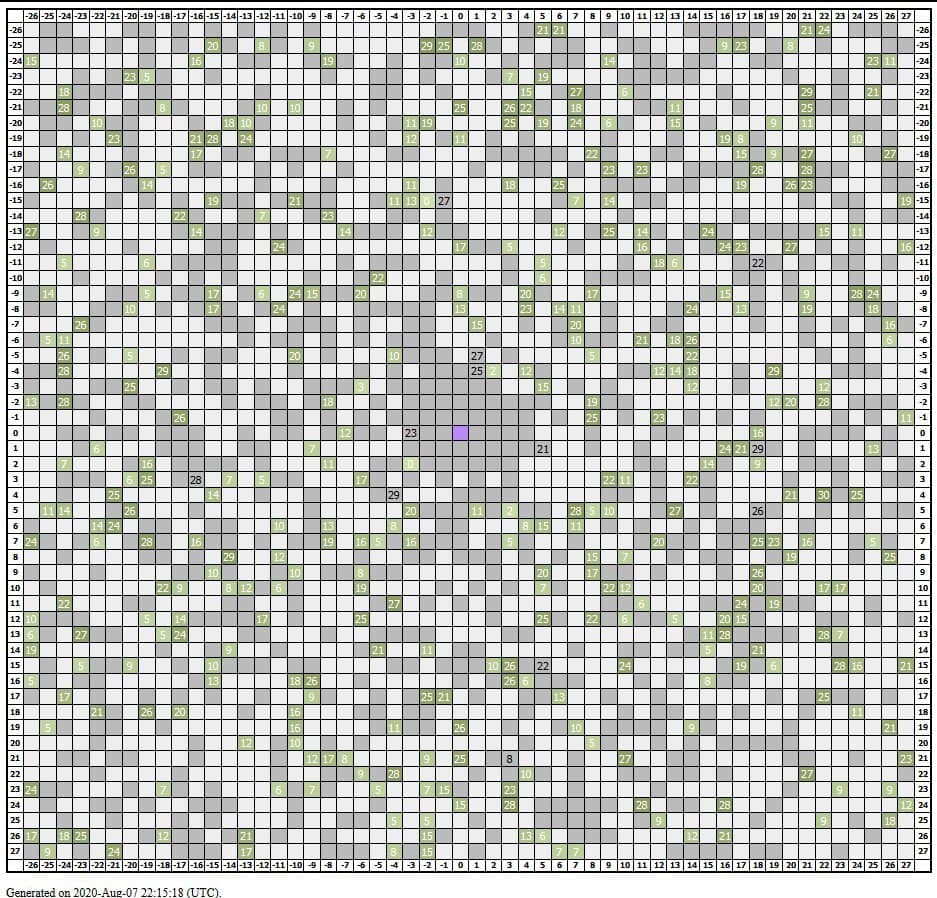 Residents of Yukon suddenly noticed that Coffee Beans were ripe again and there was a new kind of Moss Growing.  Everyone started harvesting this new moss with tools made in the Manufactory including the Knife and the Basket. 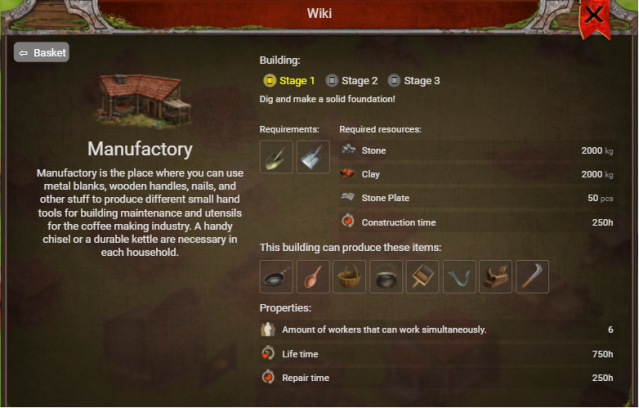 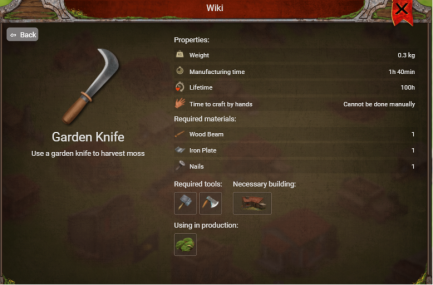 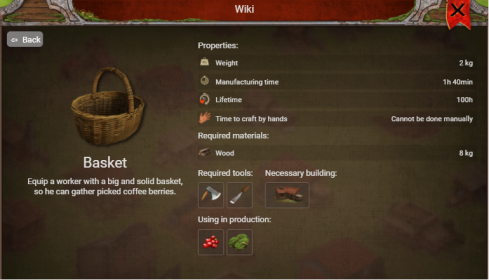 But the mystery remains today as to what this Moss will be used for.  It is also taking up space in many people's storage units ... Including mine!

There have been many people guessing what the Moss will be used for.  Some of the more popular guesses are ...

and my personal favorite

While moss on trees is actually NOT a very reliable compass,

there have and are many uses for moss including those mentioned above!

People still use miners moss in sluice boxes to capture tiny grains of gold as well as silver from streams.

Sphagnum moss is a good water purifier with anti microbial properties.  It holds up to ten times its weight and a good squeeze can yield a pure drink of that liquid gold to quench your thirst.

It is a good source for fire starter and was used for a very long time to insulate rustic cabins.

With Pine Tar it was used as a wick to make a candle.

There are a variety of human edible mosses.

It has been used to dress wounds

Spanish moss is believed to help produce milk in lactating mothers (as is beer) and to help alleviate signs of diabetes, infantile epilepsy, and rheumatism

Do you know of any other uses of Moss?  There are many possibilities as to what it will be used for in Prospectors.  Will it be one of these or something or perhaps something entirely new and possibly made up?

Leave your guesses in the comments below.

Will we see it when the Grand Land debuts or will it be revealed later?  How valuable will it end up being?

Did you get any?

Thanks everyone for reading my articles.  Check out the rest of them.  There are more to come.  I plan on doing a few guides and maybe some sort of historical timeline.  Once the Grand Land is released, I hope to provide a couple tools to the community as well as more articles detailing various aspects of the new land compared to the old.

Starting a new journey into the digital world. Always been really good at research. Time to put it to the test. I will be learning all the crypto tools and sharing what I learn. I hope I can learn from you as well.

Taking My Crypto to a New Level

In this series of blogs I will give my ratings on various crypto wallets, exchanges, coins and other topics in the crypto world. I will explain how to use various projects and tell of the pitfalls and victories I have encountered. I have entered the market with $100 USD in Early October and grew my investment to about $250 within 2 weeks. Since then I have been fairly flat as I continue to learn.