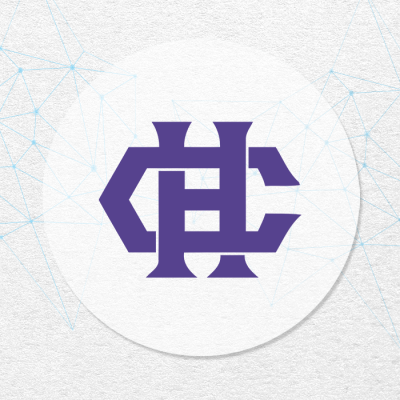 HyperCash is a digital currency and interoperability focused Directed Acyclic Graph (DAG) network that was launched in 2017. The HyperCash ecosystem also features the HyperExchange prominently, and the HyperCash and HyperExchange work together to offer the full set of features that the team believes will create a “new standard of value.”

Featuring a dual-chain ecosystem, the network is designed as a sidechain that can solve the problems of communication between blockchain- and DAG-based networks. The first chain, HyperCash, uses the HC token, while the second chain HyperExchange, uses the HX token.

The HyperCash token runs on a hybrid Proof-of-Work and Proof-of-Stake (PoS) consensus mechanism, the former of which prevents pre-ICO stakeholders from having too much influence. Another much-marketed feature of the network is its quantum-resistant signature, a technical development that the team says will defend against quantum decryption techniques.

There are several other ambitious technical implementations in mind. This includes a privacy preserving protocol, ASIC resistance to prevent mining centralization and HCASH AI Lighting Protocol (HAILP). The team also places an emphasis on network governance, calling it a Decentralized Autonomous Corporation (DAC).

Some significant technical progress has been made in 2019. Version 2.0 of RingCT, which provides privacy, was developed. The HCASH AI Lighting Protocol (HAILP), which the team says is fundamental for performance and third party development, also had its test version released in 2019.

For the rest of 2019 and 2020, the team is planning to complete the development of. An expansion of the ecosystem is also a major area going into the future, as HCash’s value lies in facilitating the exchange of data between different blockchain networks. Currently, the team is attempting to make the network compatible with the Byteball and Zcash networks, though as mentioned, others are in mind too.

Political instability and inflationary pressure have led to mass turmoil around the world, and the sluggish financial performance of the traditional financial market has led to some experts declaring an imminent recession. In contrast, the crypto mar...

The term cryptocurrency is very broad as there are more than 3000 cryptocurrencies on CoinMarketCap with a multitude of different structures, technologies purposes, and use cases. Some cryptos are relatively simple with the intent to be digital curre...

In this post we will take a look at the best performing cryptocurrencies of each week, for the last 15 weeks, among the coins that are currently at the top 100 market cap (according to coingecko.com). First, just for reference, let's look at the tota...

What is Hypercash:More information about Hypercash cryptocurrency, a proof-of-work and proof-of-stake coin

Hypercash is a proof-of-work and proof-of-stake cryptocurrency created on Hypercash blockchain whose transaction takes place from one peer to another without involvement by the government thus is being considered to be decentralized. Unlike crypto...

#BUYHC is still in an uptrend and the strategy for HC is to accumulate the good price and sell as soon as it is pumped. Because market is quite weak and few coins have the ability to pump and hold priceCurrent price : 1566Buyzone : Buy close to 1500...

A Quick Overview Of HCash Project