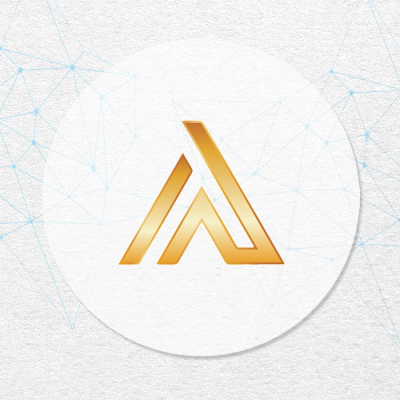 The main goal of this supposed ‘revolutionary cryptocurrency’ is to provide cryptocurrency users with as many features as possible. The team behind Apollo Currency have a specific focus on blockchain privacy and security as well as reducing the need to use multiple currencies for various activities.

The Apollo Currency was initially built on the core of the NXT project and distributed to NXT holders through an airdrop. The crypto had no ICO but is a fully pre-mined cryptocurrency with a total supply of 21,165,096,531 APL and a circulating supply of 14,685,096,531 APL. As for the token distribution, 53% of tokens were offered to private and public investors, 20% were allocated for marketing, development and future distribution, 10% were distributed via Airdrop to NXT holders, 8% were reserved for founders, team members and volunteers, 6% were used to cover the cost of currency distribution, and 3% were kept for advisors.

Apollo Currency relies on a proof-of-stake consensys mechanism and utilizes the olympus protocol for private and untraceable transactions. The Apollo Currency also utilizes a proprietary blockchain called Hermes Blockchain, which is a product of the Apollo development process. Other already developed features of the Apollo Currency include a monetary system for ICOs, encrypted messaging, blockchain file storage, alias system, voting system, multisignature accounts and others.

🔥 Kucoin X Apollo (APL) || How Much Do You Know About Apollo?

✅ Fill In The Quiz To Win a Share of 200,000 APL! 📈 APL is Already Listed on Kucoin Exchange. 🏦 Login to your Kucoin account & get your UID "User ID".https://www.kucoin.com/ucenter/signup?rcode=Kvyf2d ✈️ Visit the Giveaway Google Form.https://docs.go...

Introduction The purpose of this article is to bring information about a controversial twitter post by John McAfee about altcoins and make a brief graphical analysis of these altcoins in the medium term. In case you don't know him, John McAfee is a f...

💎 GXB is mined via Gold Inc (also in Sapphire Studios) and held securely in the Apollo Wallet. 🎁 Total Reward: Receive up to 800 GXB ≈ $17.50 for easy social Tasks. 🚀 Visit the GoldBar airdrop Google Form 👉 Please put the email of the person who refe...

About Apollo Currency.(Adopted from CoinMarketCap) Launched by a team of 20+ on 01/11/2017, Apollo views itself as a direct competitor of the top 20 cryptocurrencies on the market, reportedly combining the features of most of them into one decentra...