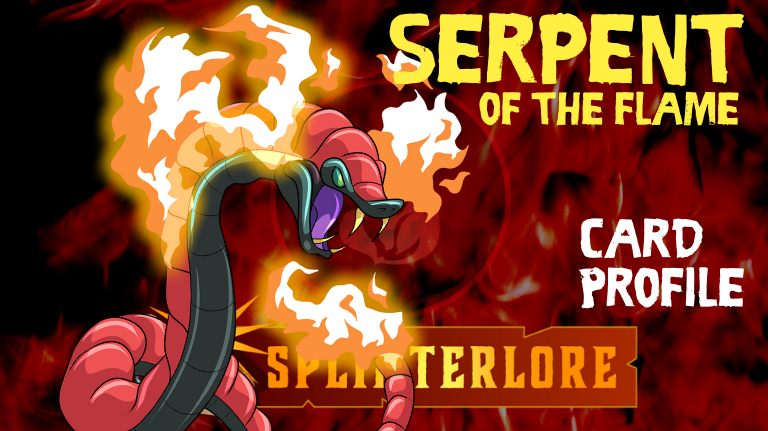 -from the United Poets of Balfair

Serpent of the Flame Lifespan - Under natural circumstances, a greater Serpent such as the Serpent of the Flame would have a lifespan of 60-80 years. However, since this particular Serpent has made a permanent and magical binding with fire, it may live for many centuries. No one knows exactly how old it currently is; it is never friendly when asked about his age.

Weapon - With the speed of a Cobra, the Serpent of the Flame never fails to leave a mark when it strikes. More often than not, its victims are left poisoned with a venom that will eventually take their lives.

Size - Currently about the size of 200 chickens, the Serpent of the Flame grows larger the older it gets. Long ago, when it was small enough to navigate the narrow caves of Molten Mountain, the Serpent could go wherever it wanted. Now it is so large that it has become confined to certain larger tunnels and chambers.

Habitat - Deep in a labyrinth of hot tunnels of stone, beneath the boiling caldera of Molten Mountain, the Serpent of the Flame waits comfortably. It seldom comes to the surface of the Burning Lands, but enjoys being summoned to battle more than anything.

Diet - No one knows exactly how the Serpent gets its food so far into the depths. There are rumors among the Kobolds that the Serpent uses mind control to lure unsuspecting animals into its labyrinth. There are other theories that involve vast worlds far beneath the caves, unknown to everyone in the Splinterlands, but they are usually dismissed as quackery.

Allies - The Ferexia Serpentines are the only monsters in the Burning Lands that can appear before the Serpent of the Flame and be spared. Young Serpentines often journey through the dark tunnels of Molten Mountain to seek the great Serpent and its sage advice. Serpentines and Beholders are the only people who can communicate with the Serpent.

Enemies - At the sight of an Efreet or Cinder Elf, the Serpent of the Flame is propelled into a blind rage. Since the majority of the Torch is Efreet, the Serpent rarely sees eye to eye with the Ferexia.

Pastimes - The Serpent of the Flame is happy to act as an Oracle to the Serpentines, dealing with their petty surface problems simply to pass the time. It has lots of time to wait and time to kill. It was more than a thousand years ago when the Serpent realized that it was immortal. 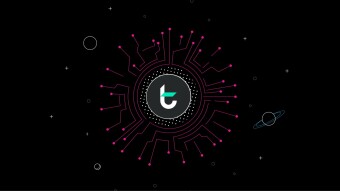