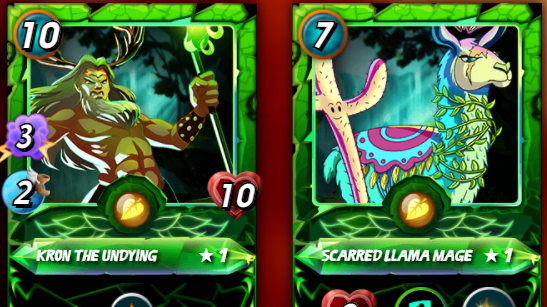 Splinterlands One Month In

It is hard to believe that it's been a month since I dove into Splinterlands with literally no idea of how the game worked or what was going on.  I finished this season in Silver III - I was hovering around 50th place in Bronze I and wasn't going to win any packs so decided to jump up a rank to get more season rewards.  I don't feel like I'm an expert at the game by any means, but I definitely feel like I have a handle on the systems and am poised to keep getting better.  I know that there's a lot of concern about the new player's experience - I didn't have much of a problem breaking in, but I also was willing to spend some money.  I can see how it could be very frustrating trying to grind up without spending enough to get past Bronze III and II where apparently a lot of bots hang out.

When I started, I had made a decision to spend no more than $2/day on the game.  I've actually spent $48.77 (including the $10 spellbook), so I'm below my budget.  According to the statistics on the Splinterlands discord my card collection is currently worth $27.59.  I think (but am not sure) that this doesn't include DEC or credit on the account.  I'm actually having trouble spending money fast enough, since it takes a long time to bid on cards before I get my order filled, so have accumulated some DEC/credits worth an additional $11.89.  So that is a total of $39.48, or a loss of $9.29.  Basically that is the Spellbook.  I also think I took a loss on some packs that I bought for $2 very early on.  My goal for the end of the next month is to be at least break even vs what I have put in. 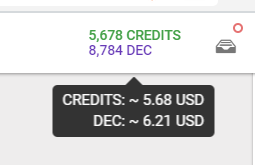 State of The Deck (Strengths)

Last post, I mentioned that I would spend the season bolstering my Dragon deck.  I discussed the various dragon summoners available and the pros and cons of each.  Check it out if you haven't already!  I ultimately decided to go with Daria Dragonscale for my first leveled-up summoner.  I bought her up to Level 2, which allows me to play Level 3 common and rare cards and Level 2 epic cards.  I also bough a number of other dragon cards, focusing on Melee cards that pair well with Daria.  Highlights include a Level 3 Gloridax Soldier, Level 2 Manticore, and I already had a Level 1 Dragon Jumper.  I still have my eyes set on a few additional dragon cards including the Fiendish Harpy (At level 2 will be 2 mana for what will boosted to 3 attack! Plus flying!  Deadly in the sneak ruleset), the Viglilator, and the Gloridax Guardian. 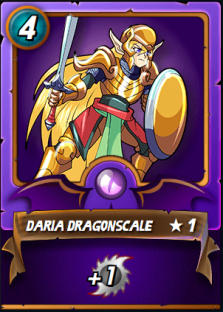 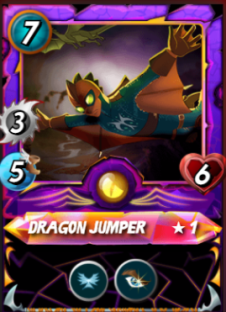 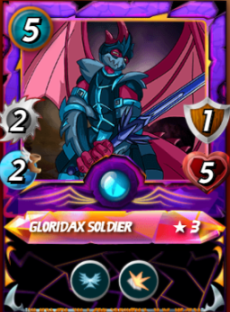 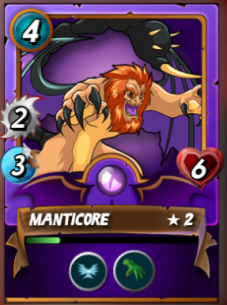 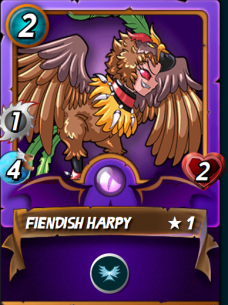 I also have some decent Life cards to pair with the dragon deck, including the Silvershield Knight, which grants an additional +1 melee and the Silvershield Assassin which attacks twice!  I am having a lot of luck winning with standard games in the 35-45 mana range, where I can field a powerful Dragon/Life deck led by Daria.

Separately, I also had the good fortune to be loaned a powerful (honestly overpowered) combo in my Earth deck.  Dave McCoy from Discord (not sure his Hive name) has loaned me a Scarred Llama Mage and Kron the Undying.  These 2 cards alone are almost unbeatable in the 17-22 mana range, as long as healing is allowed.  In fact, is is possible that there is NO WAY TO BEAT this combo at exactly 17 mana, unless healing is banned.  This combo has let me win a bunch of matches in that mana range that my dragon deck would not have been able to handle. 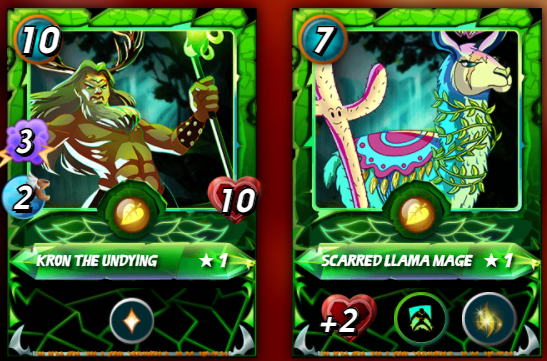 State of the Deck (Weaknesses)

All that said, my deck does have some weaknesses that need to be addressed before I can start finishing with packs in the Bronze leaderboards.  I have found that I am very weak to the following types of matches:

For this next season I will be focusing on the Death Splinter, my current weakest splinter, and will attempt to address some of these weaknesses.  I should have an update on that later this week.  Until then, thanks for reading, let me know your thoughts in the comments, and keep battling!

Splinterland - Perspectives of a Noob

Overview of a novice starting the journey into Splinterland, blockchain gaming, and DAPPs. 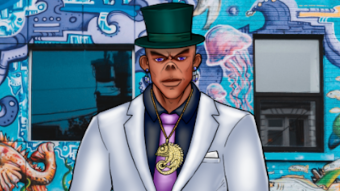 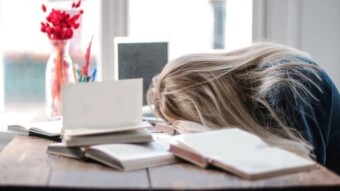