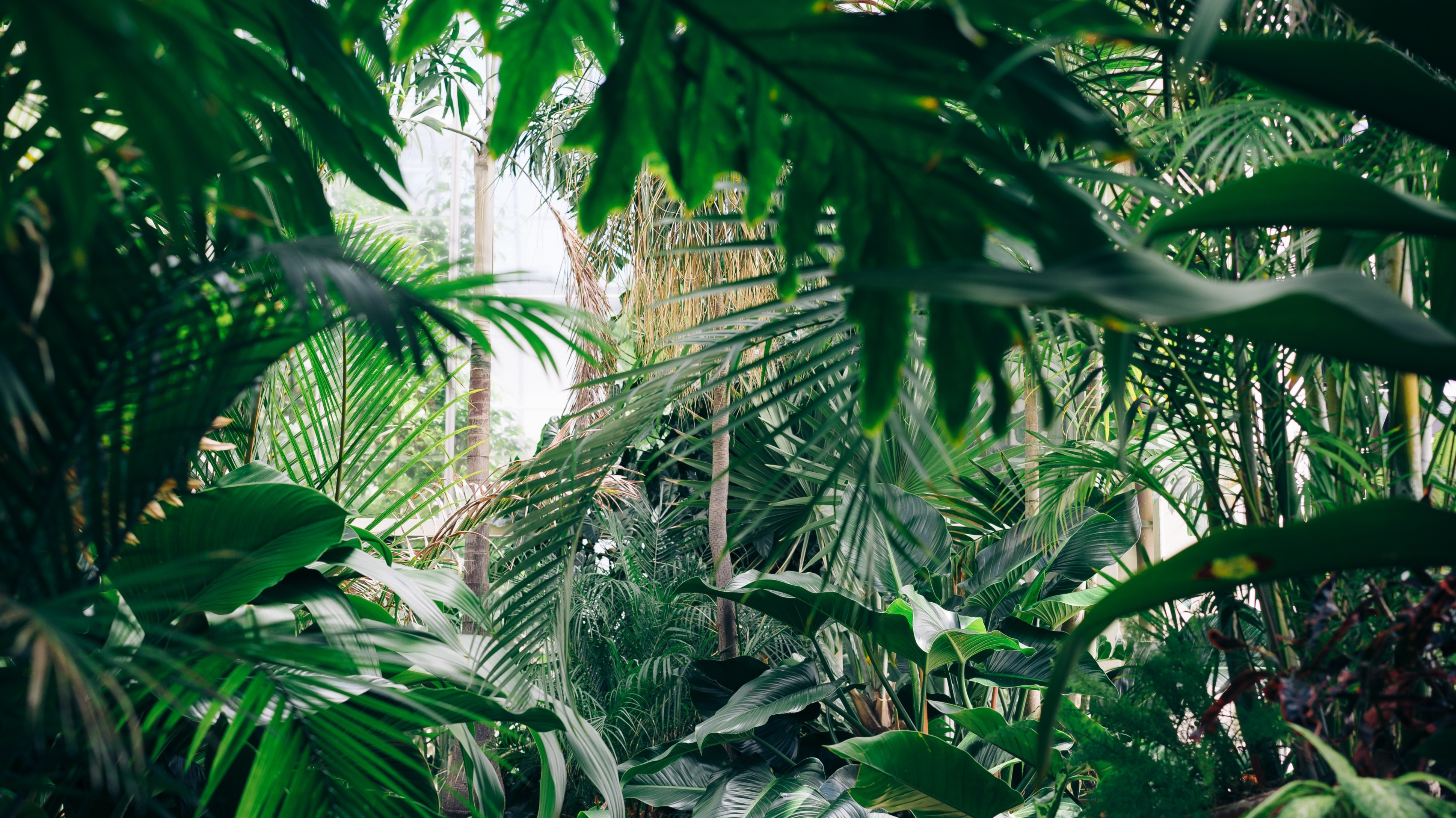 While it’s common to think of our biosphere as consisting of numerous species, biologists have long struggled with figuring out what the hell they mean by the word. But there is a potential definition that works quite well.

To reach a viable definition of “species” one has to look at how we all came to be. The current understanding of how every organism in existence came to be is that we all came from one cell that began to divide and evolve. At the same time, the differentiation between species is largely arbitrary. There is no clear division between one species and another. It is a progression. Indeed, attempts to define “species” in a straightforward biological sense is called “the species problem.”

Recognizing this issue, biologists tried extending the definition to include inability to breed due to geographic isolation. But this idea presents a major issue for humans. Roughly 15,000 years ago, a group of humans found their way to the Americas, by traveling across an ice bridge during the last ice age. This bridge melted roughly 10,000 years ago, cutting the population off from its relatives. For 10,000 years, the people who resided in the Americas were isolated from the rest of humanity. By the concept of geographically separated species, those who settled the Americas thousands of years ago should be considered a different species than those who remained in Asia. But it is unlikely that any reasonable biologist would demand that these people are not the same species as the descendants of those who continued to reside in Asia.

Currently there is no solid definition of “species.” But there could be. If every organism in existence is a descendant of a single organism, as is the current theory for all of the biomass on Earth, what about those organisms that could exist, that aren’t descended from that cell? It’s certainly possible that life could have started multiple times, and if we consider the potential existence of life on other planets, there very well could be plenty of organisms that are wholly unrelated to one another.

In this way, we can think of the entirety of the Earth’s biomass as a single species, and biomasses that are not related to ours as different species. Likewise if we created life in a lab, from scratch, it too would be a different species. This conceptualization is one of the only ones that have true biological foundations. If we treat a species as the sum total of existing biomass that has descended from a common ancestor, then the concept of species becomes transitive. Even taking into account conjugation where genetic material is shared, the lineages of the organisms do not merge, only some of their genetic material does. It would require sexual reproduction between two distinct lineages for this definition of “species” to be violated, and to be perfectly honest, I don’t think we’re going to see any Vulcans getting it on with humans.

While there is a problem with defining “species” in an objective and non-arbitrary way is difficult, it is not impossible. A species can be considered the sum total of existing biomass that descends from a common ancestor. It may seem like a rather dull formulation, because as it stands, we only know of one such example, but as we investigate space, we will likely encounter organisms which have a wholly distinct biological lineage, and thus would be considered different species.

Originally published on the Spiritual Anthropologist publication on Medium. Photo by Chris Abney on Unsplash

A blog dedicated to the anthropology of alcohol and religion, along with other related topics.