Imagine If We Chose One Crypto
MyCryptoOutlook2022 BitYard Contest and Giveaway - $1,200 in ETH Prizes! >> JOIN FROM HERE << 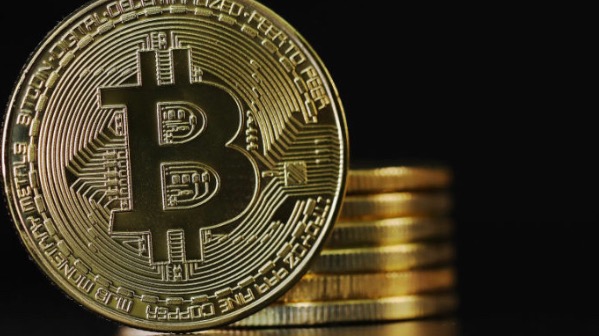 Imagine If We Chose One Crypto

Let me start this off by saying I know a lot of people are going to disagree and hate that I am saying this.

I have been studying and dipping my toes into the crypto world for about 2 years. I have a few different coins I've been collecting and for the most part believe that blockchain and crypto is going to make a big impact on the world and the future of money.

I am no expert but i believe there are a couple major flaws in the crypto world and a few things that could accelerate adoption and help this whole crypto world work a lot better than it has. I realize a lot of this is unrealistic and nobody will ever agree but this is what needs to happen.

Cryptocurrency, and blockchain is revolutionary. Its ability to change money and the way the world is run is incredible. The only thing holding it back is us.

We created this idea, and we’ve invested time and effort and money into creating but the only problem is we cannot decide on which one to choose. We have created thousands of currencies. Each one claiming to be better than the other. Whether it be speed or security they all are great but we can’t decide, Nobody can. Even individually we all have a portfolio of 5 currencies or even more because we are hoping that one of them will pop off and make us rich. We are waiting for the government to make decisions and to bring adoption to the world. Yet we can’t even decide which one we want them to decide.

Imagine what would happen (just for a sec) if we all decided that bitcoin was good enough. Or Ethereum. Doesn’t really matter but we chose one. Imagine for a moment all the developers, and all the investors and all the business minded men and women focusing on one cryptocurrency.

Instead we have been treating this like any other business. Like somehow competition is going to create the next currency. Like somehow creating thousands of currencies would somehow get the government to jump on board. We have all jumped into crypto as a way to make ourselves extra money. Another tool of investment.

Don’t get me wrong I think that's a wonderful benefit, But that's not what Crypto was created for. That's not what Satoshi Nakamoto designed it to be. He wanted to create a new currency that everybody could benefit from. We’ve done nothing but saturate the market and ruin crypto.

Now is the time to stop creating and start perfecting. Stop investing in new projects every 5 minutes. Stop trying to create something new and start putting our money and resources into 1 or 2 crypto’s. Heck I don't care if every country in the world decides on a different one to keep things interesting, But let's decide. Let's come together and build that 1 crypto. The one that the government and world would agree on. The one that would make us all rich and save the rest of humanity. Bank the unbanked. Give security. Quick transactions. Cross border payment. All of it but for hell's sake let's decide.

Again I know this is unreasonable. I know that it won’t happen overnight if at all. Nobody will ever decide. But imagine. Please imagine and hopefully one day it could work.

Live finances, outdoors, family and friends!! Just here to have a good time and learn from others!