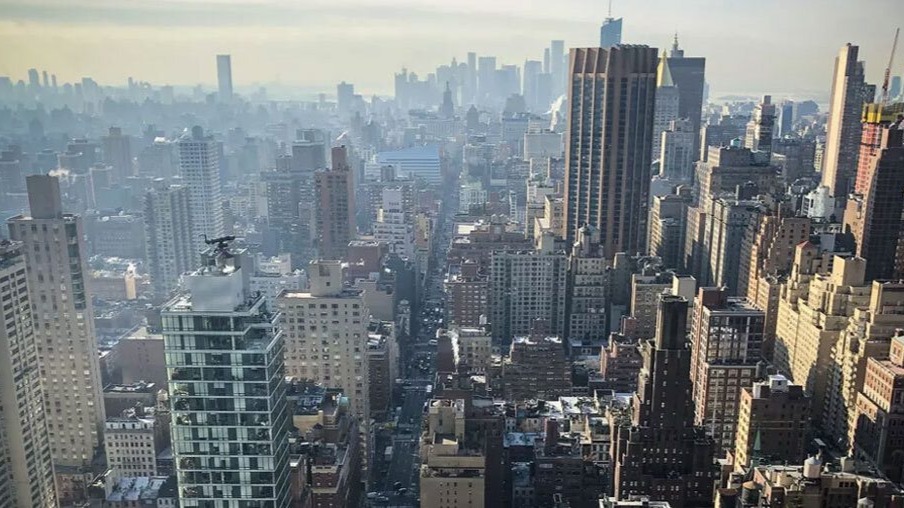 What is the difference between a depression and an economic recession?

Economic crisis is bad for everyone. You may be concerned about losing your job and paying your bills or be alarmed to see your investment funds lose money.

Although you have probably heard the terms "recession" and "depression", you may not know what they really mean. And more importantly, what is the difference between the two.

To help you understand and better prepare for the upheavals of an economic crisis, here's what you need to know about the difference between recession and depression.

What is a recession?

An economic recession is often defined as a decline in real gross domestic product (GDP) for two consecutive quarters - but it is not that simple.

The National Department of Economic Research (NBER), a century-old nonprofit organization that determines the dates for starting and ending recessions in the U.S., takes a broader view.

The group defines recessions as "a significant decline in economic activity spread over the economy, lasting more than a few months", with indicators that include:

The NBER's view of recessions takes a more holistic view of the economy, which means that recessions are not necessarily defined by a single factor.

There have been almost 50 recessions in history, from the Copper Panic of 1789 to the Great Recession of 2008. Throughout the 19th and 20th centuries, recessions were quite common.

Between 1945 and 2001, there were only 10 recession cycles, much less than we had seen in similar periods in the past. Some economists use this as evidence that the business cycle has become less volatile.

Although they are a more or less regular and indicative occurrence of a cyclical business cycle, the duration, economic impact and triggers of recessions can vary widely.

The inversion of the interest curve: a reliable predictor of recession

There are many indicators that experts use to predict when a recession may occur, and the most reliable is an inverted yield curve. 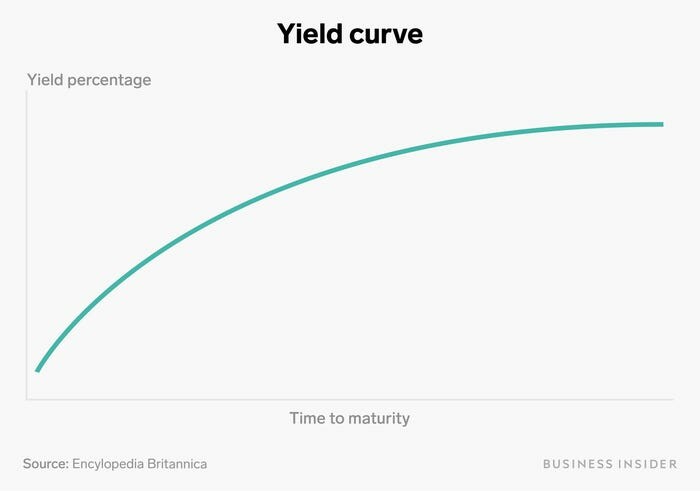 For example, $ 1,000 today will not be as valuable as $ 1,000 in 10 years, and higher interest rates are trying to fix that. When this model is reversed, it can be a sign of worsening of the economy, because it shows that there is less confidence in the long run than in the short run.

An inverted yield curve worries the market because it means “an expectation of low inflation, which comes with economic slowdowns,” says Laura Ullrich, regional economist at the Federal Reserve Bank of Richmond, adding that the inverted yield curves signal that people are “ looking for more safe places to put your money “. 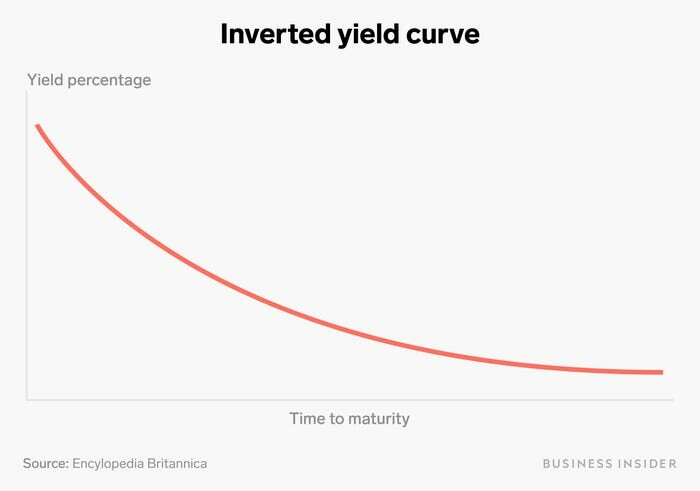 Since 1955, an inverted interest curve has predicted each recession, and it should be noted that the curve reversed in 2019. Ullrich warns that other economic forces abroad have caused the most recent reversal.

"We are in a situation where it will seem to have predicted again, but the economic crisis we are in right now is from a totally different place," says Ullrich.

"I wouldn't give much credence to the fact that the inverted yield curve last year predicted what's going on at the moment."

What is a depression?

An economic depression is typically understood as an extreme deceleration in economic activity that lasts several years, but the exact definition and specifications of a depression are less clear.

“The way people think it is a depression is a wider and more serious recession,” says Ullrich, “but there is no clear moment when we can say 'we have reached unemployment rate X or GDP growth Y - we are now officially in depression. ”

The difference between a recession and a depression

Recessions and depressions have similar causes and indicators, but the biggest differences are: severity, duration and overall impact.

A depression lasts for years, rather than months, and typically sees higher unemployment and a steeper decline in GDP. And while a recession is often limited to a single country, a depression is often serious enough to have global trade impacts.

Because economists do not have a clear definition of what constitutes a depression, the general public sometimes uses it interchangeably with the term recession. But in the US, there was only one depression: the great depression of the 1930s, which lasted 10 years.
**
What caused the Great Depression?**

The Great Depression was one of the most serious economic crises in history that lasted from 1929 to 1939. It started in the USA in 1929 as a recession before expanding globally, mainly in Europe.

As with any long-term economic crisis, there was not just one event that led to the Great Depression, but a series of events, including the 1929 stock market crash and the severe Dust Bowl drought in the 1930s.

The economy was already falling in the summer before the accident, with unemployment rising and manufacturing declining, leaving stocks significantly overvalued. Then, on October 24, known as "Black Thursday", investors sold nearly 13 million shares, signaling to consumers that they were right about their lack of confidence.

The fall of the stock market in October 1929 triggered a panic that resulted in a sharp drop in consumer spending and investment, which led to a drop in production, the resulting increase in unemployment and the bankruptcy of most banks in the world. parents.

Between 1929 and 1939, President Franklin D. Roosevelt passed several laws aimed at stabilizing the economy. He established the FDIC to protect consumers' bank accounts.

The SEC was created to regulate the stock market and the Social Security Act guaranteed pensions to Americans and established an unemployment insurance program.

The programs and reforms implemented in response to the Great Depression were established in the hope that a parallel economic slowdown is unlikely to repeat itself.

So, are we going into another depression? With the COVID-19 pandemic sending the US into a recession, the next phase could be an unknown. However, there were worrying signs.

In July 2020, data released by the Department of Commerce revealed that the U.S. economy experienced its worst quarterly decline ever. U.S. GDP fell by a historic annualized rate of 33% in the second quarter of 2020, with no further slowdown in history (including the Great Depression) causing a sharp decline in the economy.

That said, there are reasons to hope, according to Ullrich:

“The 2007-2009 period was different because much of the crisis started in financial institutions. This sector was strongly impacted immediately and, as a result, was unable to respond in the way that the economy needed. The good news is that the financial system, the fundamentals of the economy were strong, entering the current crisis that we are facing “.