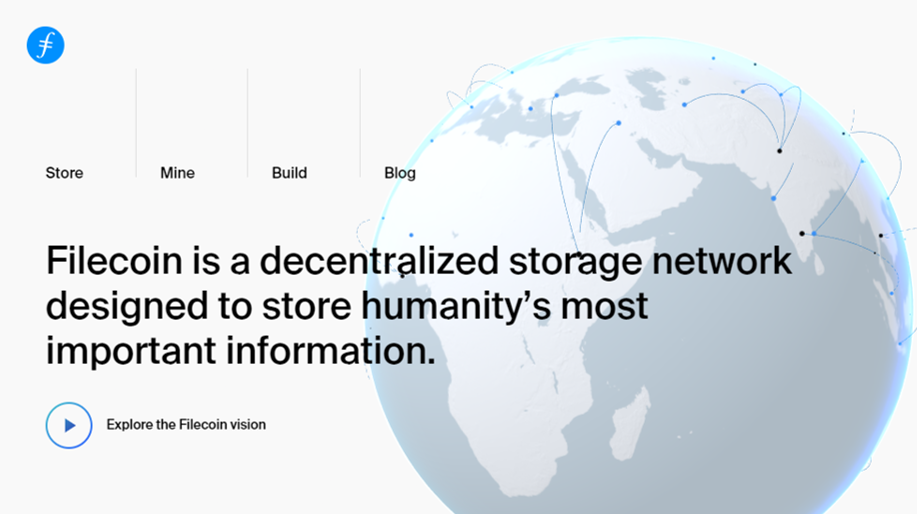 After years of waiting, the FileCoin network managed to launch the mainnet of its decentralized data storage blockchain, and thus also negotiate its cryptocurrency, the FIL.

The delay in launching the FileCoin protocol was due to delays in the transition from a testnet to a mainnet system caused by bugs found in the system, security audits, and the pandemic itself.

FileCoin is a protocol that held a lot of expectations for the cryptocurrency ecosystem, so much so that it was financed by giant financial market companies like Sequoia Capital, Andreessen Horowitz and Union Square Ventures, and has been waiting since 2019 to get off the ground.

Awaited for almost 4 years, even before it was launched, FIL was already listed on two exchanges, Kraken and Gemini.

Exchanges Kucoin and Huobi had previously announced that they would list the cryptocurrency as soon as it was launched, and Binance made a promotion for its airdrop launch of the Biance Coin (BNB).

The price
When being listed on CoinMarketcap, FIL has already appeared in 26th place, however due to the volatility of the period it dropped to 35th place.

Its launch was yet another one of those volatility crazies, as has been usual in the crypto world.

At the time of this writing, the cryptocurrency was priced at $ 30 USD.

A warning to investors is that the price of this cryptocurrency should not be self-sustaining in the long run.

The protocol
FileCoin has created a blockchain for large-scale cloud data storage, which also allows users to participate in the cloud mining process that will underpin their cryptocurrency system and production.

The project comes to add direct functionality to society and to the medium of data storage technology, one of the main branches of the internet.

According to Gemini CEO Tyler Winklevoss, the decentralized project is the most anticipated crypto event since the launch of Ethereum and Bitcoin.

From Filecoin's perspective, data storage will become a market where any investor can pay for access to storage or earn revenue by providing access to data storage.

It is a two-way street in the complex data storage system, something that did not yet exist.

According to a post by FileCoin, instead of 5 providers having the entire data storage market, the economic benefits of data storage will be spread around the world. 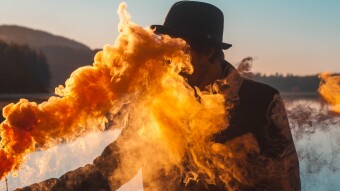 Cryptocurrency Is Our Generation's Wild West 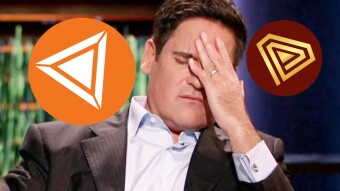