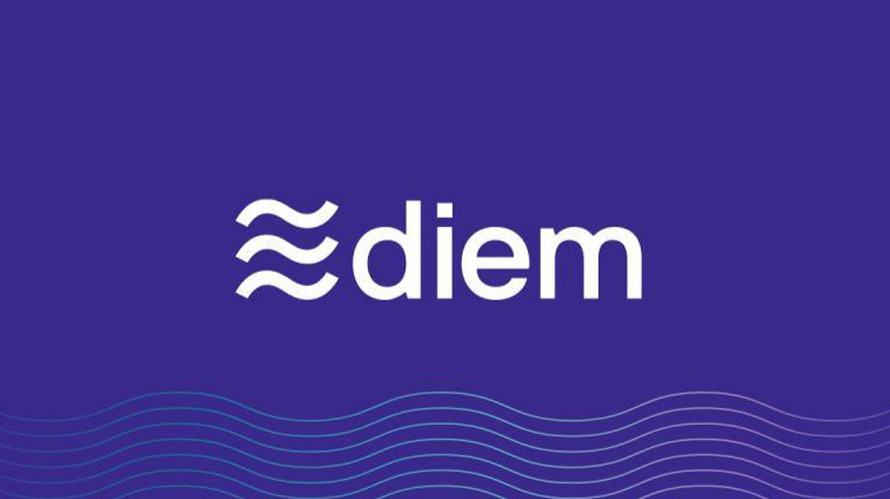 Facebook's DIEM: Another attempt at failure? Facebook’s ambition to make a deep dive into the world of Fintech is still very much alive. Libra – its initial attempt at creating a portable payment system, was welcomed with so much criticism and disapproval by world leaders. It was simply impossible to float this project. Facebook’s libra was criticized into oblivion! Guess a good number of people already forgot about it…I’m one of them! Libra was once the most anticipated thing in the world of Fintech, backed by other Big-tech firms and Wall Street waiting to pounce on it, its failure was a surprise. Despite boasting a blockchain-like design, Libra was many levels below what a real blockchain design should be. But, being run by a firm as influential Facebook, you’d expect everyone to overlook it…and they did! Libra fell prey to government regulations; the government simply didn’t accept its attempt to ‘bank the unbanked’; lol.

Anyways, Mark has always been a persistent business man, you wouldn’t expect him to give up too easily…he is yet to.

Facebook has announced the rebranding of Libra to Diem. Diem will feature a number of core changes to Facebook’s initially demonstrated smart money solution – Libra. In addition to a new Name, Facebook has revised the Libra to a more law-abiding project.

For a cryptocurrency project, Diem is too centralized. As a part of the rebrand, Diem will require a strict and thorough customer verification system. Holders and users of the Diem must be fully verified and all verification details properly stored and easily accessible to Facebook, the Diem association and any other authorized auditor(s). Only properly verified users will be able to access all of Diem’s features. Get your passports and driver’s license ready if you ever wish to use Mark Zuckerberg’s ‘cryptocurrency’…lol.

In my opinion, Diem is nothing but a tokenized MasterCard or VisaCard, the aforementioned alternatives are very much better. In essence, it hasn’t made any progress in pushing the concept of decentralization and distributed authority any step further. As a matter of fact, the world will be better off without it. Libra was thought to be a big win for the crypto space, but the Diem is in fact, a big win for the centralized government and institutions. It is not different from fiat and banking applications. Fiat is actually a better design.

Alright, the crypto space will at least have one thing to hold on to; the fact that Diem will run on a blockchain. You’d expect a firm with Facebook’s affluence to develop a smart blockchain. You might want to look away now…

Facebook will float an array of fiat-pegged options on launch of the diem. These fiat options are backed and controlled by international financial institutions including the International Monetary Fund (IMF). Facebook and its Diem association are in fact controlled by these centralized organizations. Puppets will be the perfect term to describe Facebook and Diem association’s authority on the project, but that will be a bit extreme. I’d hold on to my fiat and use the banking applications if the Diem is the only available alternative.

It’s hard to guess how the world will react to the new fintech efforts by Facebook and the Diem association. Unarguably, it will delight the government and other proponents of centralization, big win for them in my opinion. However, any lover of decentralized financial systems will look away. Diem’s success will largely depend on the viability of the proponents of centralization. In a true cryptocurrency community, it will be an instant failure.

What is your opinion on the Diem and its provisions?