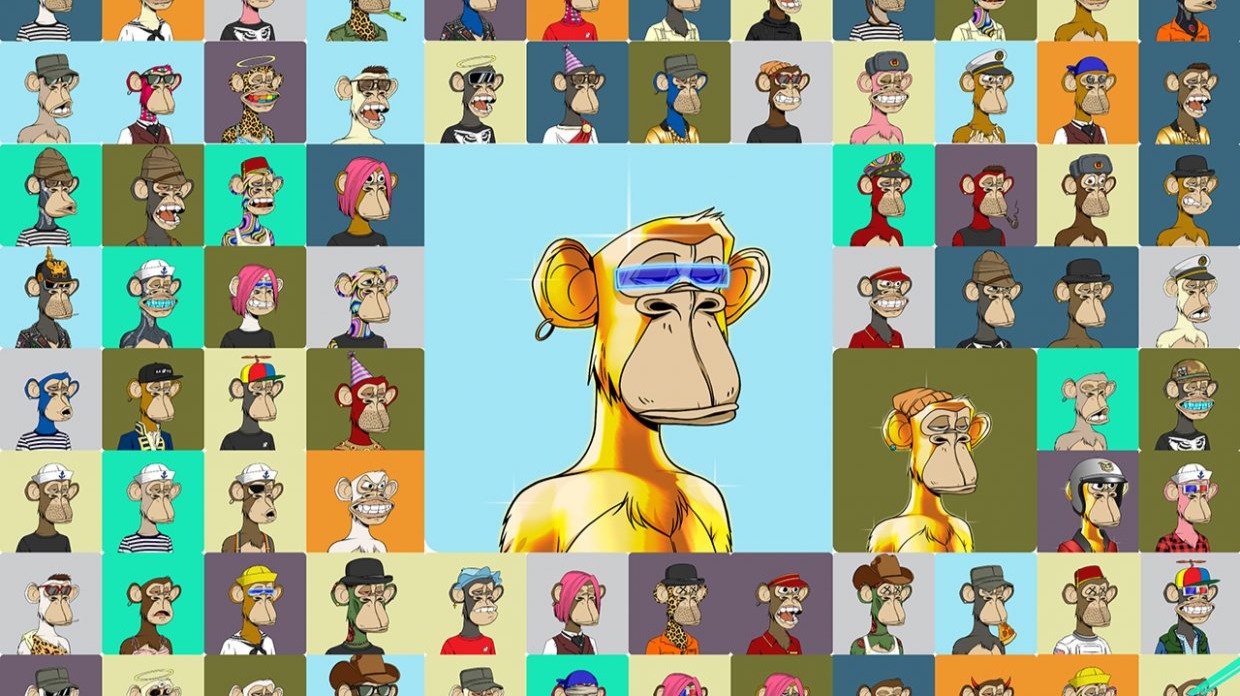 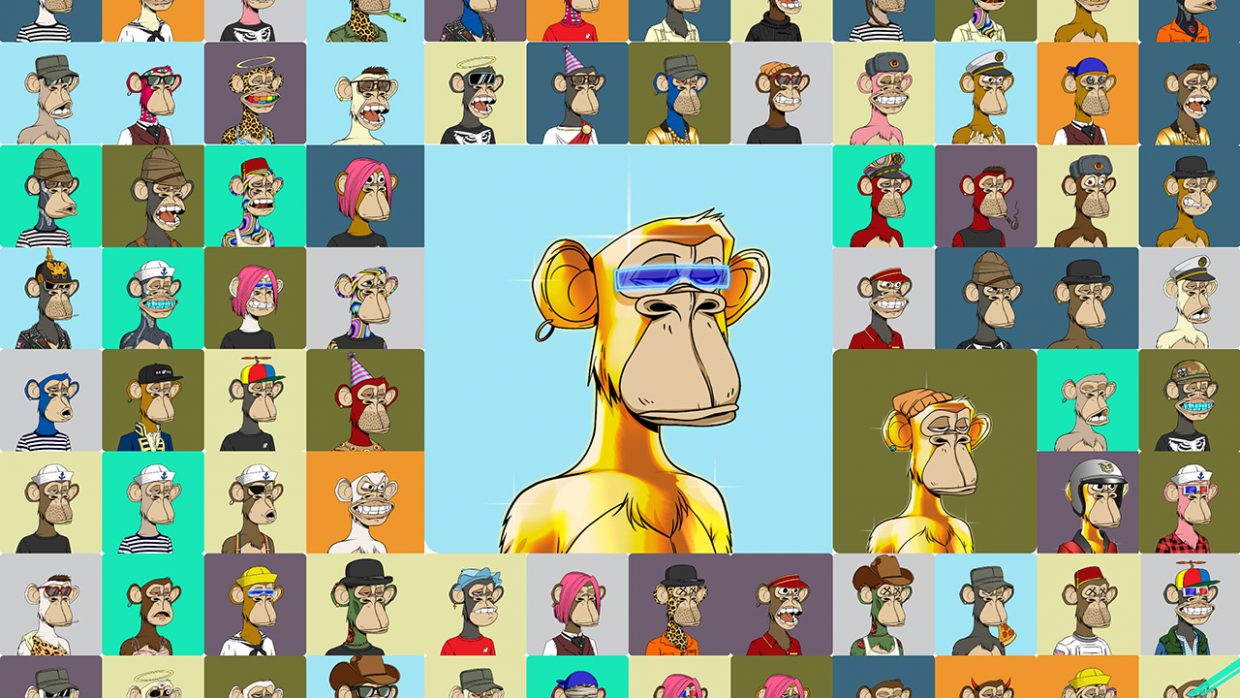 If you minted a bored ape NFT at 0.08Eth; watched it climb to $380,000 and got airdropped tangible thousands of dollars in Ape Coins; this title and the whole discussion may sound a bit ‘off’ to you. That’s easy to understand, I’d probably feel same way. Bore Ape Yatch Club is arguably the most popular NFT art in the world. After that airdrop, it’s probably the undisputed star brand in NFTs and crypto. Hats off to the brilliant team that worked to get it to this height…and off course, the celebrities and influencers who did a great job too. I personally love Eminem’s Ape and I’m not afraid to say that; pun intended.

BAYC’s success rings a bell in the NFT and crypto space, feel free to regret not minting and holding, most people who missed out feel the same way.

In a move to create a more decentralized and accommodating consensus mechanism, Yugalabs introduced APE coin. APE coin was designed to be Bored Ape community’s governance token. In addition to being used for political purposes, APE coin was also designed to be the reward token for Play-to-earn GameFi projects developed by the team.

Anyways, does a project like this need a governance token? The idea of DAO has long existed, many older projects have implemented this before it became so popular in the past few years. Many projects have launched tokens whose primary use is to vote on proposal. A brilliant move, in my opinion. Unfortunately, this hasn’t really worked so well. Not just APE coin, most DAOs are just another money-doubling scheme.

Looking over the fact that APE coin has added some free money to your portfolio and the fact that it has had more marketing and financial impact on the project, the real purpose for introducing this token could as well be ignored. A governance token for a decentralized digital art? Well, you surely have your arguments but Bored Apes has done so well without a DAO. 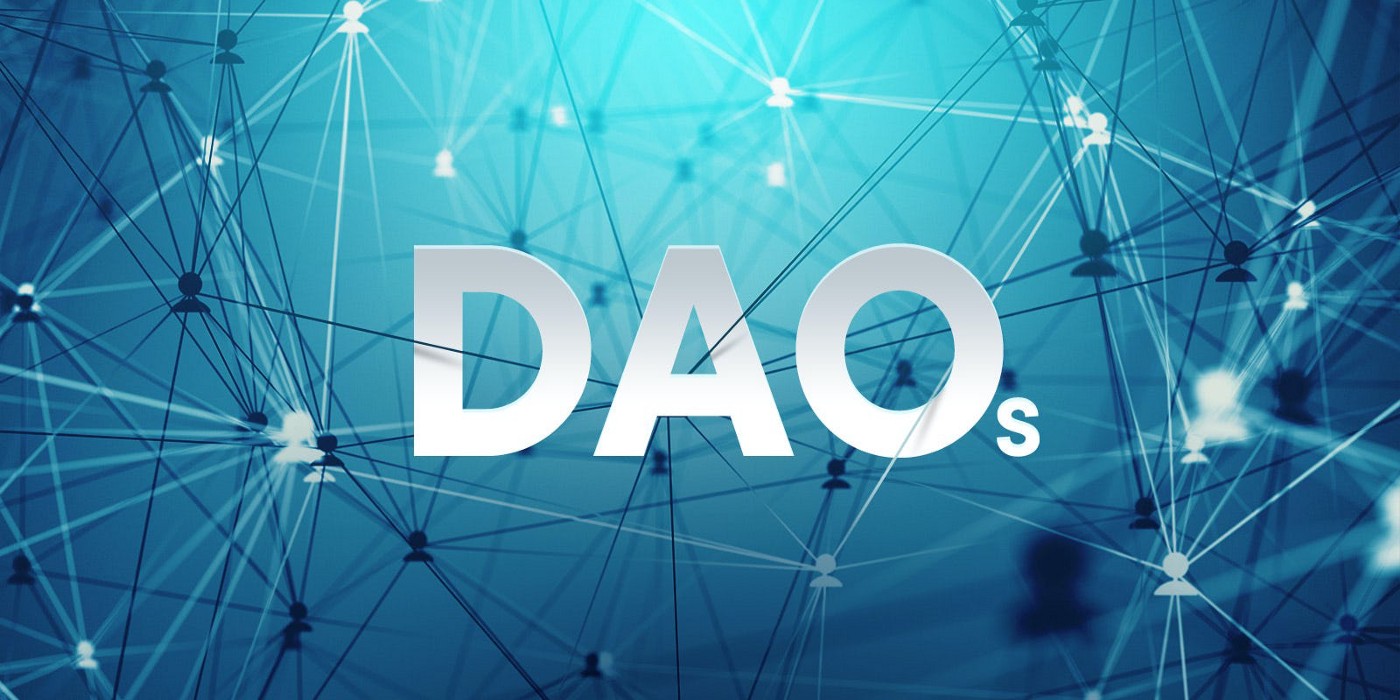 Yugalabs is a brilliant team and have the best ideas to push their project forward. Demanding approval from a community of people who are less informed on issues like this is more likely to defeat the whole purpose. This is the exact issue with most DAOs, the community is more likely to get it wrong than a team of specialists. Communities consists of tons of people with different (personal) goals which might not necessarily be beneficial to the greater public. Their personal needs is what their individual votes reflect and not the community’s well-being.

Till date, about five proposals have been voted on APE coin’s voting portal. Three of these have been voted in favour while the rest couldn’t make the cut. There are certainly more in-depth reasons why that staking proposal didn’t make the cut. Proposals like this easily pass voting stage. However, these proposals have been centred around developing the voting process and incentivizing token holders. When more vital proposals are made, the complicated nature of DAOs will be put into play.

Project teams are shying away from leaving vital decisions to the community, a major reason why DAOs are becoming grossly uninteresting. Albeit decentralizing the community, DAO project teams still execute important proposals without the consent of the community. Many argue that a complete DAO is ‘dumb’ and unsustainable. You’d agree too. It falls through at some point. The majority isn’t always right, this happens more often than not. In cases like this, project founders face the hard decision of going against the community or not consulting them properly.

This special course contains every information you need to safeguard your assets. Get 60% discount when you purchase via This link