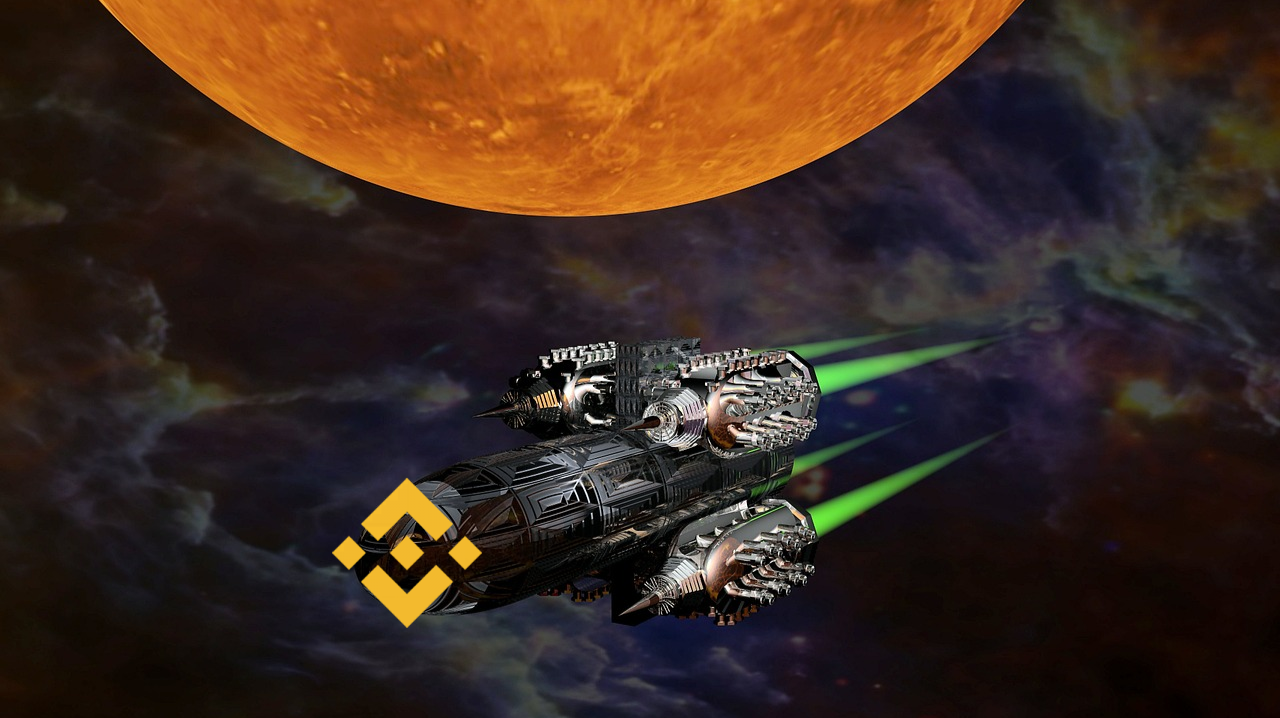 Even the chain that was once one of the most cost effective chains to transact on has once again increased transaction costs to interact on smart contracts. A few months ago, the average fee to execute an instruction on a smart contract was between 1 TRX and 3 TRX, which was pretty reasonable considering TRX was trading at approximately $0.025. Sun went on to increase the fee structure to the point that a transaction was now costing 3 TRX to 10 TRX a pop. Though this is still very reasonable, especially when compared to ETH, it is not the end!

In an attempt to promote the freezing of TRX, gas fees have once again been increased! Users can now pay anywhere in the vicinity of $2 per transaction when utilizing smart contracts. It is important to note that merely sending TRX to another wallet will incur the standard fee, which is usually 1 TRX. The motivation behind encouraging the freezing of TRX is to limit supply and subsequently drive up the price of TRX. When the initial DeFi craze hit last year, many turned to TRX as a measure to avoid high ETH gas fees and continue operating within the DeFi space.

Now we have users turning to BSC for the very same reason. PancakeSwap has been a firm favorite of many quite recently and continues to attract more users and interest. The average transaction fee on BSC is approximately $0.09, which at current prices is the equivalent of 2 TRX! So am I using any of these opportunities?

Recent Additions To My Crypto Economy

I currently have a handful of mechanisms running on TRX, as many will know, I am a big fan of Bankroll and have been utilizing this platform for more than a year. The recent surge in TRX gas fees has encouraged me to expand my network as much as possible. I have been considering a number of alternatives for some time now and am currently running a few in the BSC space.

Most will know of Beefy Finance, which I have recently added to my arsenal, as well as Autofarm and Jetfuel Finance, which all have some great yielding opportunities. I prefer to take the path of locking up an actual token as apposed to LP's, even though the yields are generally much higher with LP's. There are a few reasons behind this idea, which I won't elaborate on in this post. It is just a strategy that works well for me and which I find comfortable and easier to manage.

Jetfuel Finance is relatively new and was released in December 2020, if I am not mistaken. The TVL is currently just under $15 million, which is not much when compared to Beefy Finance. The current TVL on Beefy is just north of $150 million. Jetfuel does have a very slick and attractive UI with some very high yielding pairings and will hopefully attract more liquidity in the future.

The first thing to catch your eye when landing on Autofarm is the massive TVL. At the time of writing, the current TVL is $800 million and appears to be growing by millions per day. What I really enjoy about Autofarm is the ability to lock up top tier coins on the Binance chain. Users can lock up LINK, ETH, DOT and more. The yields are pretty decent, especially when compared to traditional lending rates. It might be an idea to allocate a small portion of top tier holdings to BSC and earn some great gains.

This is not financial advice and one should definitely do a significant amount of research before utilizing any of these services. Furthermore, this is not an endorsement of any projects or platforms mentioned. 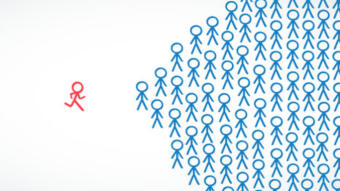 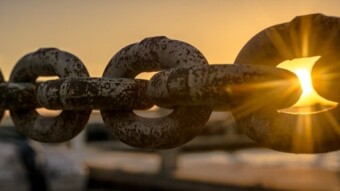