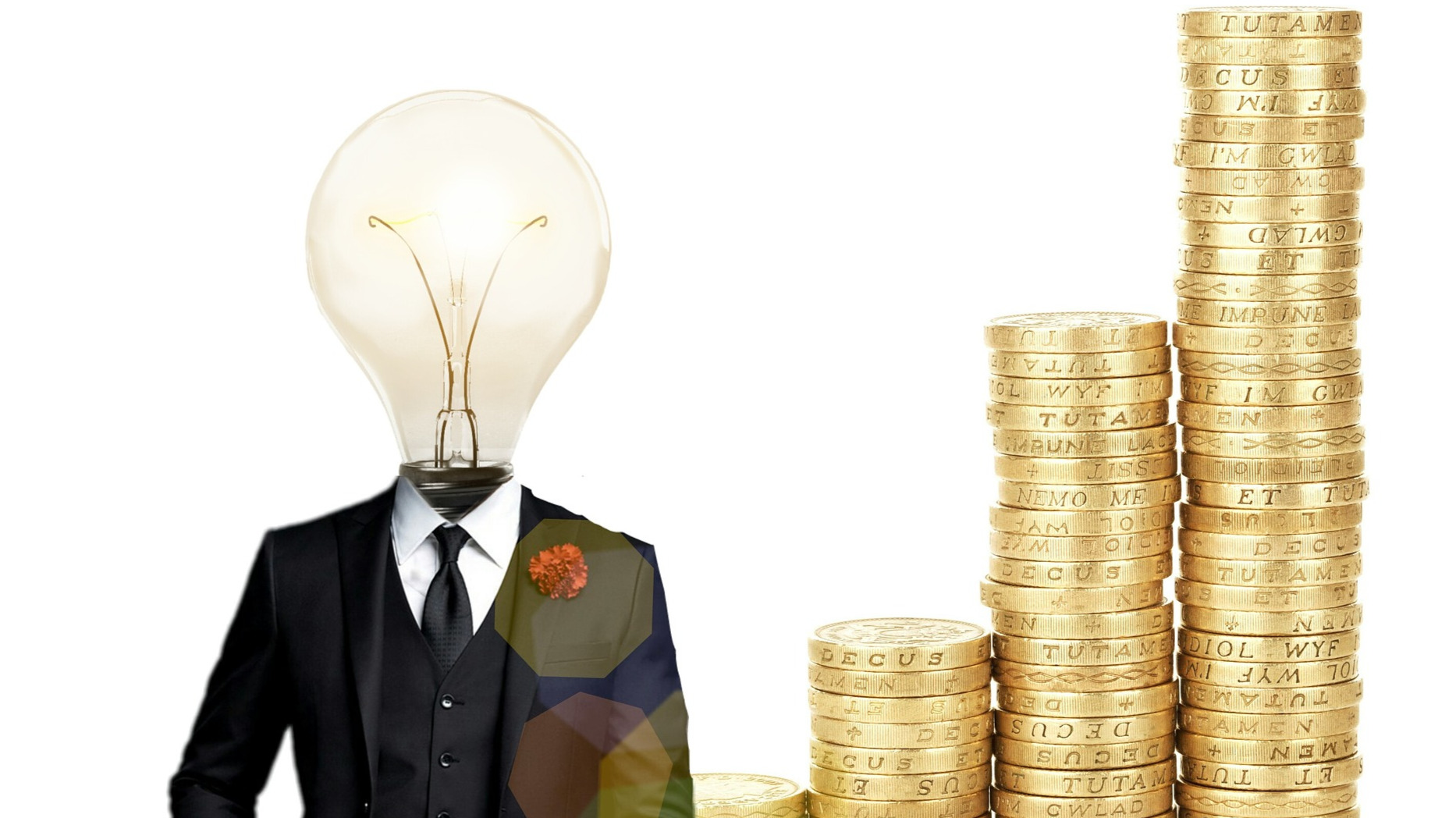 The Best (And Worst) dApps That Blockchain Has To Offer

Blockchain was released in 2009 to serve as a public ledger for the cryptocurrency Bitcoin. Following the success of the cryptocurrency, other use cases of blockchain emerged. The application of the distributed ledger technology was expected to be the most practical way through which blockchain could be adopted by the mainstream market.

From approximately 2016 to 2017, the cryptocurrency market experienced a meteoric rise in terms of value which saw more developers enter the d’App market.

Some developers had clear objectives, while others were joining the market for profit. Sadly, most ICO’s (Initial Coin Offerings) held during that time were for gimmicky projects that were quickly going to fail.

The result of this was a d’App market that was flooded with a large variety, ranging from highly successful to arguably useless applications which negatively affected the expected adoption of blockchain technology through applications.

We’ll start by taking a closer look at the d’Apps which have proven to be among the more successful and popular ones.

Blockchain adoption hasn’t gone as planned, especially after the hype built around d’Apps failed to translate into real-world usage and adoption.

Many problem solving d’Apps are operating. However, their usage is low compared to their centralized counterparts.

The list above shows the top 5 performing d’Apps based on the number of users they get per 24h. The list is strictly ranking d’Apps and not tokens or blockchain platforms.

Based on the chart, getting even 3,000 daily users for the top-ranked d’App is a struggle. Considering that Dice, the leading d’App on the list, is a gambling application, a daily average of about 2,500 users is low. In comparison, the Bet365.com gambling platform found in both the App Store and Play Store, averaged over 260 million views monthly during the past six months.

Further, the top five ranking shows no innovation. Most of the performing d’Apps are either gaming or gambling applications.

Many d’Apps are struggling to gain recognition partially because of the false promises made by various companies during the crypto boom and partly because of their impracticality and inefficiencies.

Most app users still prefer to use centralized applications despite their shortcomings. App users prefer efficiency over every other aspect of the application.

Getting The Basics Right

Because of the rush to make money during the ICO mania in 2017, many d’App developers came up with subpar projects.

For any application to be successful, it must get the basics right.

Getting the basics ensures that your users actively participate in the platform.

Many projects came up with exciting use cases for blockchain technology with a few futuristic claims. However, such applications failed to pick up because they simply failed to implement the basics.

From the chart above, Augur shows an initial strong performance, likely because of the marketing carried out before a platform is released. This is then followed by a quick descent which is an indicator of a disappointing target market.

The following basics must be met by any d’App is it is to be successful:

A proper technical foundation means that developers must overcome the challenges of scalability, which hinder d’Apps from reaching their full potential. Most platforms are still struggling using limiting blockchains such as Ethereum which are not yet as scalable as the market would prefer.

Furthermore, the set-up required for various applications currently in blockchain is an obstacle for many non-crypto users. Having an application that is easy, intuitive and attractive will help overcome the boundaries in increasing wider crypto adoption. Examples would include:

Scalable platforms such as EOS have come up which now make it easier for scalability.

With the basics met, users will easily be appealed by what d’Apps have to offer.

The d’App market is filled with a lot of unnecessary applications that are either redundant or impractical in a real-world use case. For example, the d’App Proof of Love is both redundant and unrealistic.

Proof of Love stores a love message on Ethereum blockchain. This can be used as a reference to your love. Its selling point is the fact that the proof can survive even a nuclear war.

The d’App lacks any practicality and is entirely a gimmick. It is no surprise that it is among the lowest-ranked d’Apps on DappRadar.

Such applications are harming the credibility to d’Apps that are working to solve problems in the real world.They must be engineered in such a way that they can solve general problems and problems unique to an industry or company.

The following are some of the practical d’Apps in the blockchain market:

1. Ethlance- Ethlance is a marketplace for jobs like platforms such as Upwork. Ethlance runs on the Ethereum blockchain. Unlike its centralized counterpart, Ethlance is more secure and arguably more productive. Because it runs on blockchain, Ethlance can run without demanding any service fee or commission from its users.

2. Steemit — Steemit is a social d’App that allows its users to be rewarded for their activity on the application. It is a more secure and private social media application with a daily average user count of slightly over 2,000.

These platforms are practical, have a satisfactory user experience, and they are continually updating to keep their platforms up to date with the latest technology running blockchain.

Making Sure Only The Highest Quality Survive

Every enterprise has its challenges.

To get the best out of d’Apps, enterprises may need to have tailor-made d’Apps that solve specific problems they experience. This proves to be very counterintuitive for organisations as blockchains current ‘one-size fits all’ approach provides inconvenience and difficulties for enterprises willing to develop using blockchain.

To make this possible, the Aelf platform was created.

Aelf allows for fully customized d’App adoption for any enterprise. It uses sidechain configuration for its network, which makes it possible for numerous d’Apps to run without interfering with the functions of each other.

With Aelf, tailor-making d’Apps is simple, effective and efficient as unique problems are solved by unique solutions.

The number of users per d’App may not match those of centralized applications; however, the relevant use cases of the d’Apps will increase with platforms such as Aelf.

We are still yet to see d’Apps in their full glory.