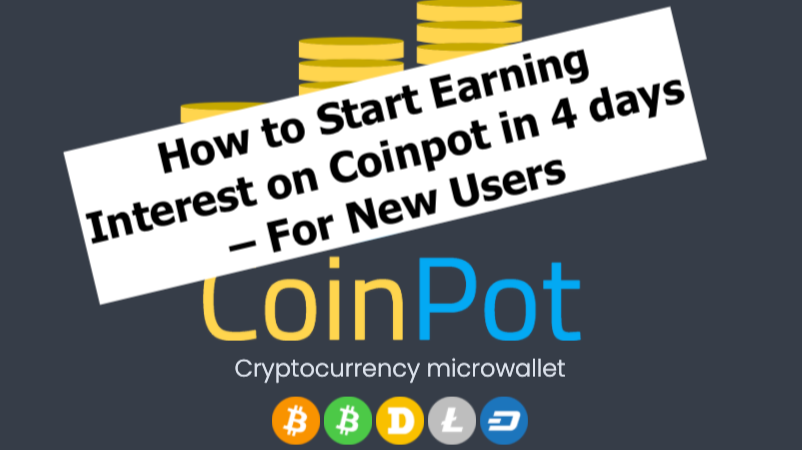 Coinpot is a multi-crypto micro-wallet designed to hold the earnings you receive from their 7 connected faucets.  Recently, to the excitement of many of their users, they introduced an incremental interest rate, based on the number of their native Coinpot tokens you hold. 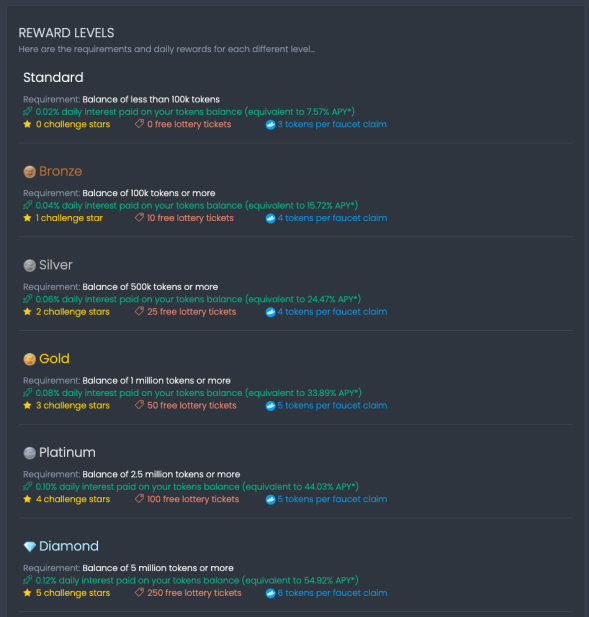 Each level offers different rewards – eventually culminating in nearly a 55% APY at their Diamond level. Which, given the current conversion rate of CoinPot tokens to BTC equals .024 Bitcoin or about $265 a year in interest at the time of writing. And that’s on only $470 or about .04 Bitcoin worth of Coinpot tokens!

As someone who used their faucets intensively in the past I was extremely excited at the opportunity to engage with one of my favorite faucets and let the CoinPot tokens do some work for me.

But how do we get there? Or, at least, how do we start earning interest?

On the CoinPot  FAQ  for the new “VIP Rewards” it says:

So in order to begin earning interest we need to have AT LEAST 5000 Coinpot tokens and given that we earn only 3 tokens per claim – this may seem a bit daunting.

But I’m here to tell you – this can be achieved in 4 days while only using Coinpot for about 3 hours a day.

How do we do it? It’s all based on math.

CoinPot rewards three CoinPot tokens for every claim made.

In addition, they have a number of rewards which provide additional tokens. Using these rewards I’ll show you that we can easily get to 5000 tokens in just four days.

First we’ll need to look at how often we can claim from the faucets.

For every claim, in addition to the claim amount, you’ll receive 3 CoinPot tokens. This means, with 100 claims a day, you’d net 400 tokens a day just on claims. If we utilize Bit fun on the same schedule as the main five and claim Bonus Bitcoin every fifteen – it would give us 76 claims an hour, and to reach just over a hundred we’d need to claim for another 30 minutes. This gives us 114 claims and 342 tokens. 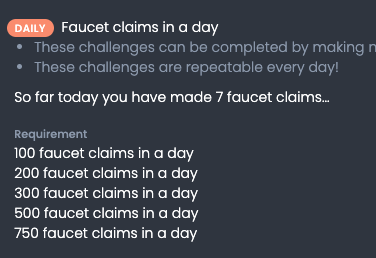 If we claim for another 1.5 hours we would reach the 200 claims in a day bonus. This gives us 2 stars and an additional 200 tokens.

Meaning, in three hours not including conversions we would claim 682 tokens + 300 tokens in daily bonuses for a total of 982 tokens total.

But we shouldn’t stop there not by a long shot!

Given that on claims alone we can gain 982 tokens a day in around 3 hours (give yourself up to 3.5 hours to accommodate) then in four days you would earn 3,928 tokens on a total 456 claims.

Guess what? More stars and tokens! In the course of four days you’ve just received 3 more stars and 300 more tokens for your all time claim amount! 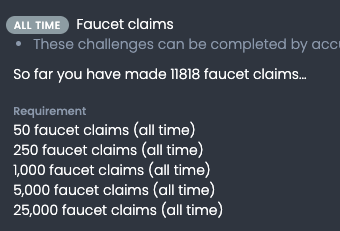 But we still aren’t even close to our goal yet!

Another tool we can utilize is conversions. Conversions on CoinPot happen instantaneously and can happen between any of their supported currencies.

Based on my own recent claim and conversion data, at the time of writing this is what I was able to claim every five minutes:

I propose converting these coins into CoinPot tokens every 3 claims (or every 15 minutes) for maximum benefits. Thus, for each claim at current rates we’d convert

This would give us a total of about 25 converted CP tokens every 15 minutes. If we assume that we’ll claim for 3 hours a day total that equals out to 300 tokens a day. 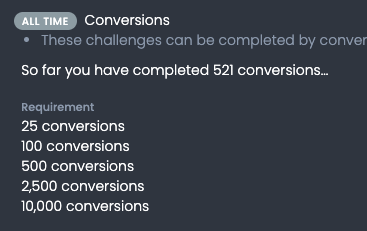 To reach 100 conversions (given 5 conversions every 15 minutes) it would take you 5 hours.

But! Once reached we would have netted an additional 1200 tokens and 300 bonus tokens for a total of 1500 tokens.

And to top it all off with conversions, claims and all time bonuses we would have 18 stars – which would award us another star and another 100 CP tokens giving us a total of 5,882 tokens in four days at only about 3 hours a day. 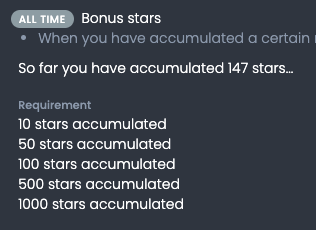 Now, all this to say – this only works if you’re a first time CoinPot user. If you’ve used CoinPot before like me – it actually around 6 days to get from 0 to 5000 – simply because I’d already claimed all the low level rewards.

Additionally, I must caution that the above logic assumes that you are a robot. It may not be feasible to spend three straight hours claiming a day and it is nearly impossible to time exactly the 5 minute interval. Also, claim amounts and rewards vary depending on the current fiat value of each currency. This means you may receive less, or more, than what I state above.

And as a last word of caution – this is a faucet – so the claim amounts and total value of 5000 tokens is very low. You’ll need to spend much more time than this to amass a larger and more valuable amount.

But, if you have the time to grind – you can begin to earn interest in only 4 days!

Let me know your thoughts below.

Disclaimer - the links above are my referral links. I will also include them here for quick access. If you decide to use them know that I am very thankful!

A collection of my thoughts on crypto