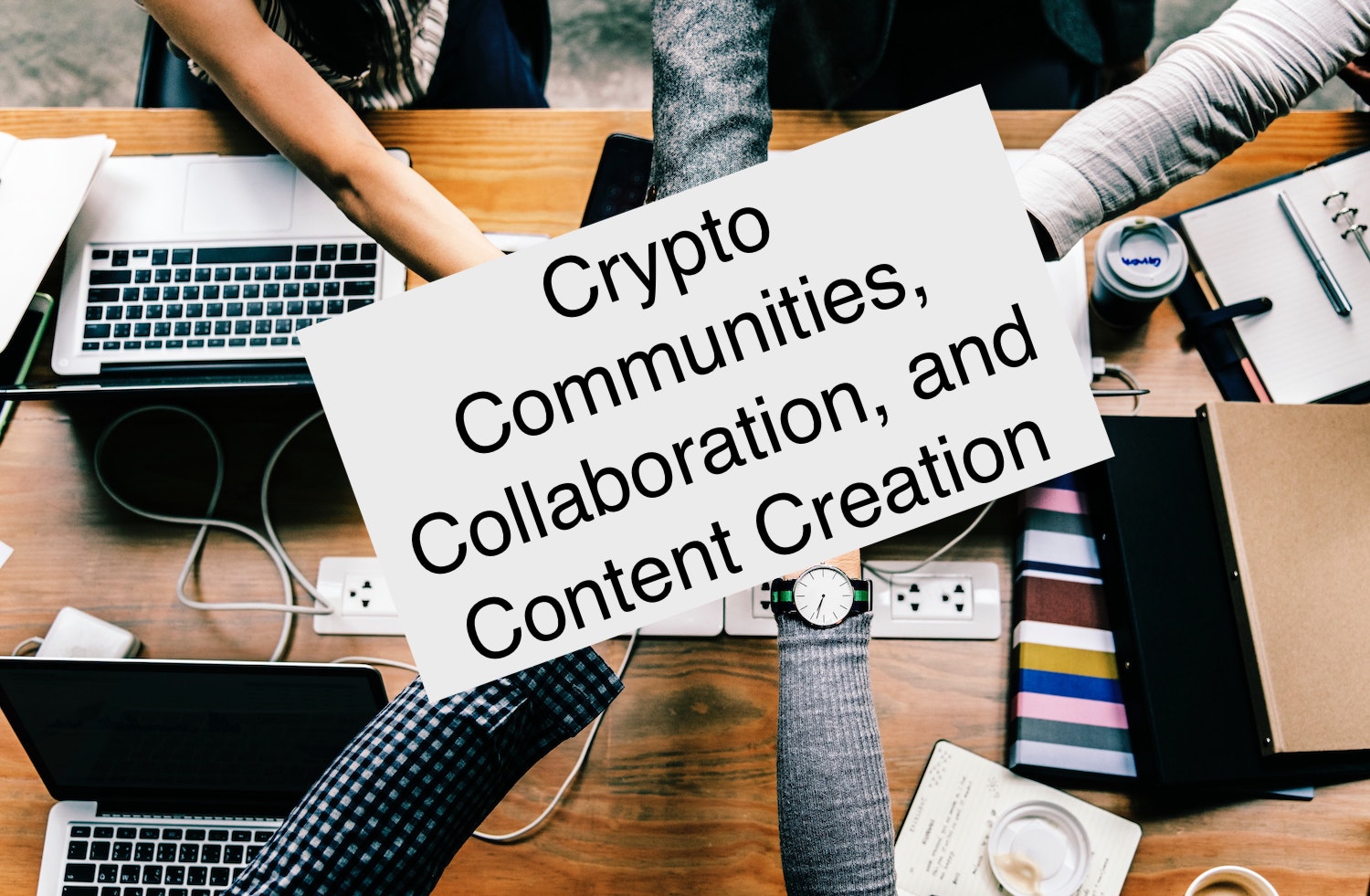 I guess I could say I was always “lucky” with cryptocurrency. I knew about Bitcoin back in the day, around 2011, but never paid much attention to it. However, the idea of cryptocurrencies stayed in my mind. I was intrigued by a currency which was both untraceable to me and untraceable by the government.

Around February 2014, I discovered Dogecoin – a fledgling internet “joke” coin and, while I still didn’t “buy into crypto” I became a part of the Reddit community. I began participating in contests and discussions and even at one point created my own spinoff SubReddit and held giveaways.

I bought my Dogecoin NASCAR t-Shirt and donated to the Bobsled team and Doge4water. For a while I attempted to run a node from my laptop. However, life got in the way, and I eventually had to stop. Restricted by hardware, geography and fiat, I ended up stopping my involvement in crypto currencies for a while.

When I picked it back up after my life had stabilized, I found that the community had all but died. Maybe I’m being harsh, but the dogecoin subreddit just didn’t seem the same as it once was, and that subreddit was really my “crypto home”.

I was dismayed. I had hoped that I could jump back in and be a part of something great again – but it seemed that that energy had fizzled.

When I found Publish0x I was ecstatic! It seemed to me to resemble that energy I had found in the early days of Dogecoin. It was an international collaboration of voices, all looking to participate in the creation and promotion of content, while being supported by two smaller currencies. I knew immediately that I had to join and be apart.

All this to say, I’m tired. I’m tired of the casino sites, and betting sites, and begging sites. I’m tired of the scams, and the theft. I think, what much of “crypto” has become now, resembles my thoughts on the early days of bitcoin – the reasons I didn’t invest. I was looking for something more. I was looking for something that gave me a doorway into building alliances and powering thought across borders. I didn’t want to putz around on the “dark web” – or become some secretive “computer hacker” (as my mom would put it).

Dogecoin opened my eyes to what a Crypto Community could be – and my initial energy, I held then, I hope to pour into this community as well. Content creation is hard – and having something to say is even harder. But the variety of the articles I’ve read have been great and the interaction and enthusiasm we all hold for the success of each of our articles is amazing.

I’m thankful for the interactions I’ve had, and I hope that I’ll have many more with you all in the coming future. Until next time,

A collection of my thoughts on crypto