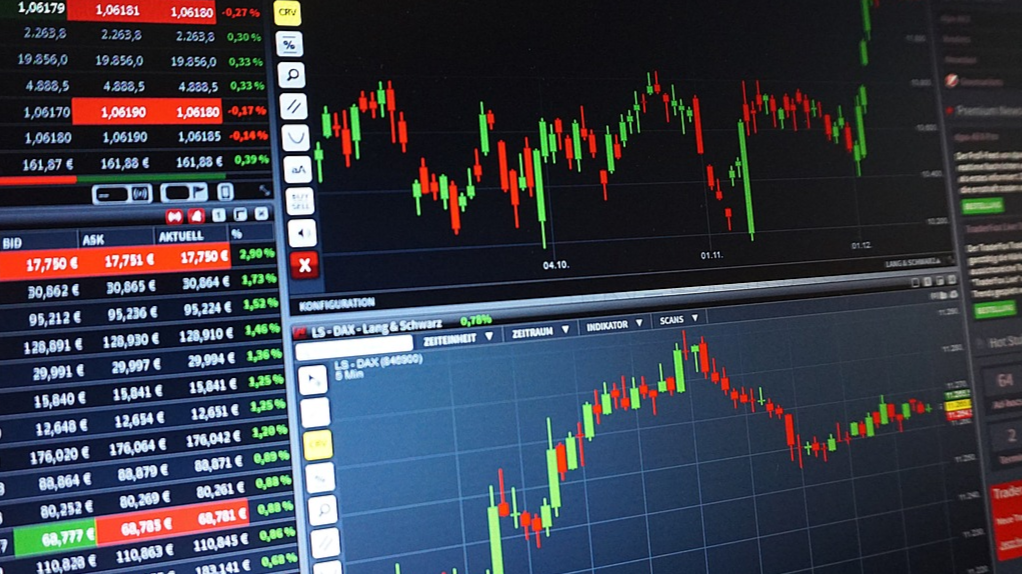 US Leads While China Follows The Spot

KONG Deyun, a senior researcher at OK Group, recently released a report, which tries to evaluate the current state of the crypto market activity in various countries by comparing and analyzing data from different dimensions.

Through long-term observation of the traffic changes of cryptocurrencies in 185 countries and 53 exchanges, the researcher finds that the Top 20 countries account for 74.74% of the whole traffic, while the other 165 countries only account for 25.26%. In terms of the traffic, the U.S. is the king, and China ranks fifth.
The key findings are as follows:
1. Countries such as the U.S., Russia, Brazil, Japan and Australia all have regional exchanges with strong local strengths;
2. Countries such as the U.K., France, the Netherlands and Canada have strong trading demand but lack local exchanges;
3. Countries such as India, the Philippines, Venezuela and Pakistan are paid much attention but have a low trading volume;
4. Japanese users are mainly concentrated in local exchanges such as Bitflyer, Zaif, Bitbank and Coincheck;
5. South Korean users are also focused on local exchanges such as UPbit and Bithumb.