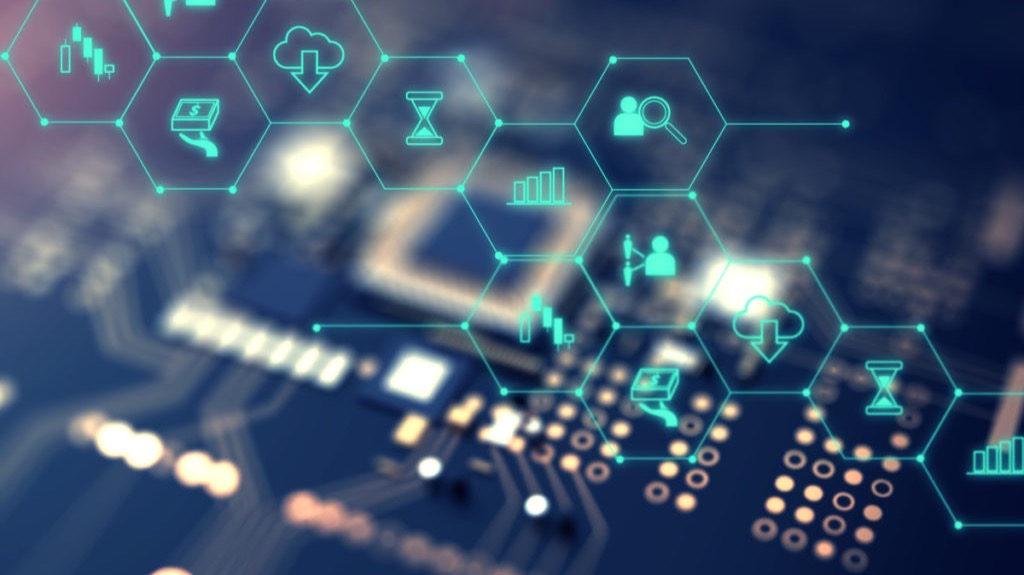 DeFi on the Bitcoin Network

Decentralized Finance (DeFi) has been in the spotlight in recent months, with several DeFi projects gaining traction and their tokens soaring in prices have attracted a lot more attention. But what exactly is decentralized finance and what can it do that traditional finance couldn’t?

How DeFi differs from traditional finance?

In traditional finance, institutions such as banks act as intermediaries, and courts provide arbitration. DeFi applications do not need any intermediaries or arbitrators. The code specifies the resolution of every possible dispute, and the users maintain control over their funds at all times. This reduces the costs associated with providing and using these products and allows for a more open and frictionless financial system.

What is the underlying technology that powers DeFi on Blockchain?

Smart contracts are pre-specified agreements on the blockchain that evaluate information and automatically execute when certain conditions are met. As they exist on the blockchain, they are deemed immutable (can’t be changed) and verifiable (everyone can see them), guaranteeing a high level of trust among parties that they accurately reflect the stated parameters of the agreement and will execute if, and only if, those parameters are met.

However, there are limitations to it, as not all blockchains and smart contracts have been battle tested.

The DeFi industry have billions locked up in smart contracts, and millions of USD transactions taking place across various DeFi protocols. One would expect that the underlying blockchain the smart contracts that are powering these transactions to be battle tested, secure, immutable.

Bitcoin Network, as discussed in my previous blogpost is the most secured blockchain network, that have stood the test of time, with no security compromises on the Bitcoin network itself.

Bitcoin Network was created to be a secure and decentralize way for people to store value, thus possessing limited scripting language capabilities. This limits the type of applications that developers can build ontop of Bitcoin network, however with the launch of Stacks Blockchain, it brings smart contracts capabilities to the Bitcoin network through Stacks 2.0, Proof of Transfer mechanism and Clarity smart contracts.

Proof-of-Transfer enables developers to innovate on Bitcoin with Clarity smart contracts which eliminates a whole class of smart contract bugs and provides for greater predictability.

For a more technical discussion on these vulnerabilities, check out this blogpost by Jude Nelson.

As we transit to Web 3.0, flexibility & security should run in parallel, which would represent a step forward from Web 2.0. We look for greater privacy, user control of data in Web 3.0 via decentralize apps, developers can at the same time optimize their apps for functionality with Clarity smart contracts and the security of the Bitcoin blockchain.

In the case of DeFi, where billions of values are locked in smart contracts with millions more transacting over blockchain networks, it will be of all stakeholders’ interests to see DeFi receive the best in class blockchain security, in the form of Bitcoin Network. E.g. 1) you wouldn’t want the collateral you put up in the smart contract for your loan to be hacked which makes it a difficult situation for both the borrower and lender. 2) Insurance pool of funds which were meant for coverage to be compromised.

DeFi has only just begun, with most activities taking place in the borrowing/lending space which is only a niche portion of what current traditional finance is offering. Going forward, as more functionality of finance comes onto blockchain, and for DeFi to go mainstream, security will be at the core of development, making Bitcoin Network the ideal option for DeFi to be built upon. Going beyond just DeFi,1) the creation of digital assets, 2) tokenization of physical assets(art pieces), 3) SEC Chairman mentioned that all stocks could one day be tokenized, suggest that there are just so much more yet to be uncovered.

We are in the early days of Blockchain technology, where infrastructures such as Stacks Protocol, Chainlink are being built out to foster further development in the space. As blockchain technology matures, we will witness a change in dynamics of our economy where new business models will emerge and Bitcoin network will provide the security layer to these new innovations.

I read, I ponder, I write everything tech. https://ethan-tan.com

A blog where I dump my random thoughts about various topics such as, economics, finance, investing, crypto, politics and the occasional random rumblings.