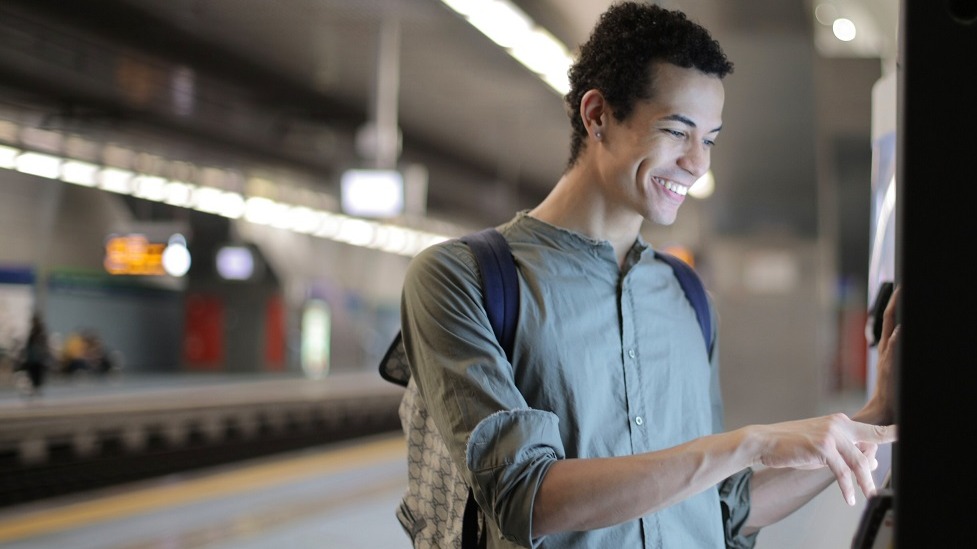 A Slight Change in My Crypto Strategy

The beginning of last week saw an unprecedented surge in my Crypto holdings before the sudden relatively unanticipated crash in prices that I documented in two posts last week describing how I had weathered the storm.

On Monday I was sitting pretty and on Tuesday it was a case of oh no here we go again!

The problem was that I had plunged all of my profits into TEZOs and failed to cash out. While I am still very positive about my TEZOS, their value has never fallen below the amount I invested in them while my holdings have grown. Also as I continue to HODL them they add staking rewards on a regular basis, although I have just had a strange situation with them; I didn’t receive anything for a week, despite being promised a reward every three to six days and then I got two at once just on Sunday.

Probably no currency has been more volatile in the last couple of weeks than TEZOs so while they were up it was fantastic and now they are settling a colder reality is biting. To repeat myself because I want to be absolutely clear on this, the problem was that I hadn’t cashed out while the TEZOs were high.

Profit is not realised in a growing profile, but in the release of assets – namely its conversion and withdrawal as a fiat currency.

I will admit this was what I failed to do and this can best be proven with what happened with Augur holdings at the end of last week when its price recovered and underwent a bit of a surge. I followed what had become my normal practice in that I used a bit of the profit to increase my investment fund when I converted most of it into another Crypto-currency and started the cycle again. The rest of (i.e. most of) the profit was immediately converted into TEZOs and maybe I should have held a bit longer because TEZOs are still settling. This meant that while the QUANTITY of TEZOs I have increased the value my ‘Augur TEZOs’ rapidly devalued as the price continued to settle downwards. There have been signs that it is beginning to rise again, but this is still a period of settling and I suspect they will settle for a while around £2.70-£2.80 before their next significant move.

So now I needed to address how to cash out effectively and for this I am turning to my second favourite coin. I described it in an earlier post as a SuperCoin and a potential future universal currency that will eventually displace the so called New Money that PayPal claims to be.

I am of course talking about DAI.

Coinbase offer staking on DAI of 2% (not huge, but much, much more than my bank offers) and as a stablecoin it doesn’t really move around too much. DAI is now my ‘cash out fund’ and it will begin to release funds to a bank account once it has been built up.

This doesn’t mean a change in direction – just a small modification. I am still keen on pumping profits into TEZOs as their long term future is huge and all the time they continue to stake for me at an inflation busting rate, but now I am ensuring that some of the profit that I am skimming by using my methods of Milking the Cow and Suckling the Pig are being diverted into my DAI wallet too.

This is all part of a continuous improvement cycle that I apply rigorously (and may blog on further – so watch this space) to address the issue. Specifically in this case I had identified that while I had stabilised my portfolio and developed effective strategies to maximise leveraging I had as yet failed to develop an effective means of cashing out.

I repeat a growing portfolio is not profit until it is cashed out.

This small modification hopefully addresses this issue and what is more I am most probably better off HODLing in my DAI account rather than transferring it to a bank account. The funds will not fluctuate as wildly as we have seen TEZOs do in the last few weeks and they will consistently provide a 2% return, which is 200 hundred times higher than my TAX FREE Savings account offers (a joke I know). While DAI may move about a little bit (and it will be interesting to see how they respond in November in the aftermath of Trump vs Biden when we remember the DAI is more or less tied to the $USD) the massive difference between the staking rewards and bank interest more than makes up for anything other than a titanic movement in the value of my DAI holdings.

It’s a bit cheesy, but I am DAIing to HODL and in the end it might prove to be the best and most stable method of monetising profits after all.

Please be aware that most of my portfolio will continue to work as discussed in previous posts and my DAI wallet is a specific answer to a specific problem – that of cashing out and what is more I can leave my funds as DAI until I need them as a fiat currency. Doing this alone is better than leaving your money in a bank account, but it will not leverage great profits and must be part of a wider strategy. 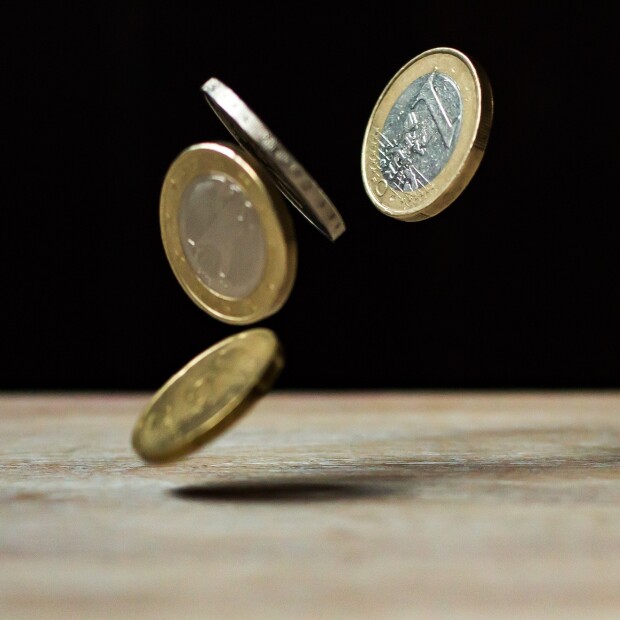 Thank you for reading. Have a great day.