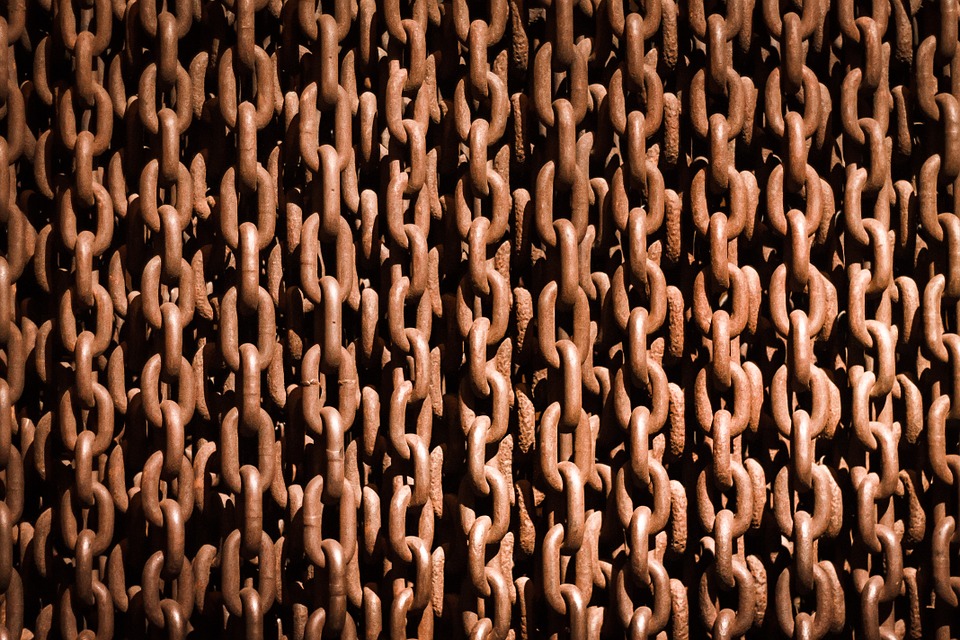 Quantum resistant blockchain and cryptocurrency, the full analysis in seven parts. Part 4A.

The first challenge to shed some light on, would be the changing of the signature scheme: It is important to start with mentioning the simple fact that a launched, working blockchain isn’t something that can be adjusted with the flip of a switch. Upgrading a blockchain to a post-quantum signature scheme is no small undertaking. Changing a signature scheme is not just copy paste and change some lines of code. It’s actually a decent amount of coding that needs to be done.

We are not simply talking about a core framework upgrade. Rather, all aspects of the project will end up needing an upgrade. The supporting systems that allow the blockchain to operate will also need to be upgraded. Software wallets, hardware wallets, block explorers, mining operations, pools.., anything connected to an API and more will need a brush up of code to be compliant with the new changes. After that, exchanges will also need to adapt to the new chain.

So the majority of the nodes need to upgrade. But people running nodes, Have a choice. Do they accept the new scheme and upgrade, or do they prefer the old version or favour another option. There will be different schemes available, different choices to make how to implement them, and thus there will be different options on the table. The nodes have a choice to update or to refuse. That makes it, so to speak, a democratic system which makes any change a slow process. The need for consensus is a challenge.

The past has proven that reaching consensus in a decentralized system as blockchain, is not a fast, fluent process. The most well-known example of how that can be a slow process is Bitcoin’s need to scale. There are several solutions to a serious problem, but none is implemented (at least not in the original chain). Even though everybody agrees on the need for a certain result, reaching consensus amongst the community on how to get to that result is a slow and political process. The discussion is never about the actual result. The discussion is about the method to get to that result and the side effects it causes. (Maybe mining costs go up, or certain hardware isn’t sufficient anymore and will need to be replaced, etc.) Going quantum resistant will be no different. The need for quantum resistance might be a huge incentive to implement as soon as possible, but that doesn’t mean there won’t be different interests for the people running nodes. The level of urgency doesn’t evaporate different economical or political interests. A state of urgency usually hardens ones stance on subjects instead of improving chances on a compromise.

To put it short, there are several quantum resistant signature schemes to choose from, in the upcomming years new schemes will be approved, there are different ways of implementation, and there are choices to be made on the moment of implementation. So the discussion will be which one to use, and how and when to implement it. Reaching concensus is going to be a challenge.

In the next part I elaborate about the fact that quantum resistant signature schmes are a special kind of cryptography, which is not a drop in replacement for current signature schemes. You can continue reading part 4B here