Will we ever see IOTA called Ethereum 2.0? 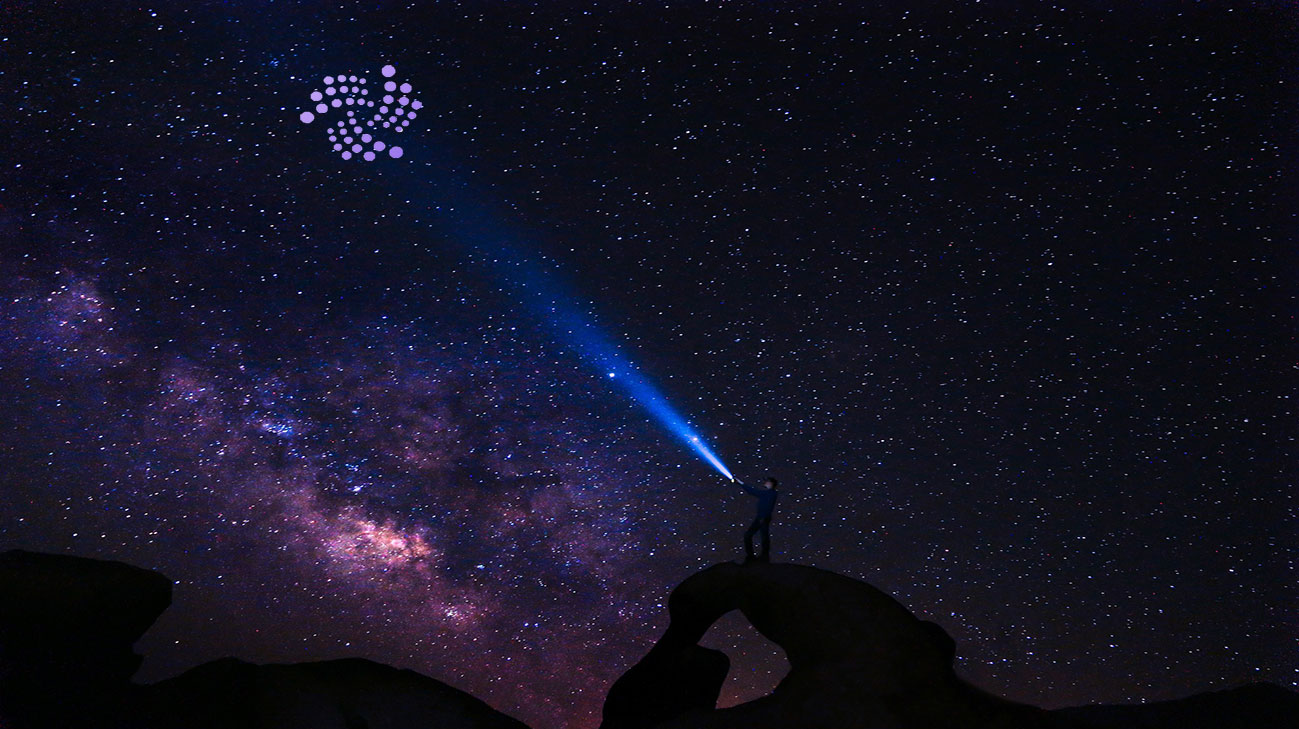 Will we ever see IOTA called Ethereum 2.0?

Crypto field is the craziest place in history...There are a lot of giant and promising projects that I see in this field...

When  Ethereum hit the cryptocurrency industry,It was at the top and there was no other project that could compete it

Many of the giant investments and  strategic partnerships  have been tied up with Ethereum's blockchain .Huge numbers of people are using Ethereum far more than expected! Despite the positivity around this fact ,there are some serious concerns are starting to appear as of late ...

It is the overarching issue with scalability! This problem looked serious enough to KILL Ethereum, especially in the 2017 boom ! when a huge number of transactions  caused the entire Ethereum blockchain to clog up which made a difficult bottleneck and insanely increased transaction fees.

Many projects tried to solve this problem (like EOS) by increasing the number of transaction per second, but all this projects are Blockcain-based which means they didn't provide any solution outside the box.

For example, if a blockchain like EOS promises to achieve one million transactions per second ,what would happen if the transactions were 2 millions !

What I am trying to convey is this view " No matter how many transactions can be confirmed per second ,as long we rely on blockchain technology we are in a vicious circle"

From this point if view a new young project was born in crypto world ...It is IOTA

IOTA (MIOTA) is a distributed ledger for the Internet of Things that uses a "directed acyclic graph" (DAG) instead of a conventional blockchain.

It's ranked 20th by market capitalization

directed acyclic graph" (DAG)  which is called Tangle is a new revolutionary technology that is seeking to be the effective alternative of currently blockchain . In Tangle technology there are no miners to verify each transaction transmitted through the entire blockchain , Instead of that  Tangle requires its users when they want to make one transaction to verify two past ones from other users  . it is a new kind of "proof of work" but it is far easiest so that any computer or even smartphone could make this verification process without having any problem .

There is no need to the enormous mining pools which consume an extremely big amount of energy (equivalent a full country 's need of electricity ). furthermore. there are no concerns about the problems which would come with  the scalability of the network. Even better , As each transaction has to confirm two other ones that simply means :the more users in the network the more fast and stability will the network be.

This technique was able to turn the concepts upside down.Yes, The very large number of users that is a heavy burden factor for any Blockchain will be a strength for IOTA .It's counter-intuitive but it really works

Which Problems can IOTA solve? 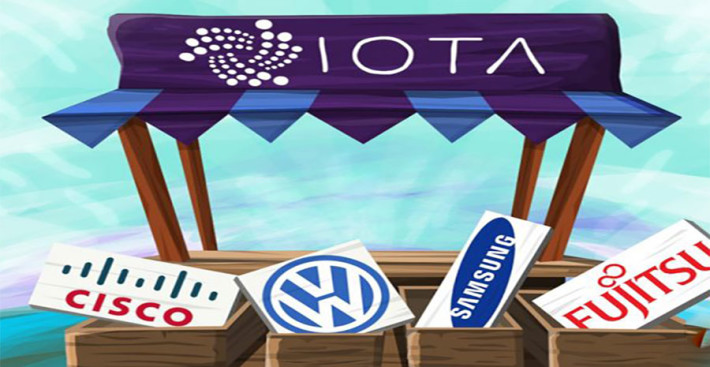 Is IOTA going to success?

Well, we all know that Blockchain technology have offered great benefits to us.It would not be an exaggeration to say that it changed the world economically. Furthermore It has almost 10 years in which It has never been broken . This fact has given blockchain high credibility among investors. Tangle has not received  such credibility yet . There is no doubt that IOTA's Tangle technology  still has a long way to get the same level of adoption.

However, IOTA has an ambitious team and a passionate community which work hard to make the IOT a reality with their alternative technology called Tangle .They makes all necessary steps to achieve their goals . They already have a long-term purpose that is heavy wanted by all people over the world . With a little optimism and time we can say that IOTA has the recipe of success.

In this post I tried to be very realistic about my expectations for IOTA and Tangle technology. I have never said that Tangle technology would overcome Blockchain , or IOTA would replace Bitcoin and Ethereum soon.

I love Blockchain and think it is one of greatest human's achievements , but with all flaws which started to be serious and dangerous in blockchain's  dealing, we may have to think out of the box to solve them

What I'm trying to say is that In this accelerating world, Instead of firmly sticking to the old techniques ,we have to keep our eyes open to new technologies and have the brave to try and use them.

In the long-term I would not be surprised if I see IOTA called "Ethereum 2.0"

I can not ignore to express my thanks and appreciation to this young and promising community ... I'm interested in scientific blogging I hope to add something valuable to this great platform !