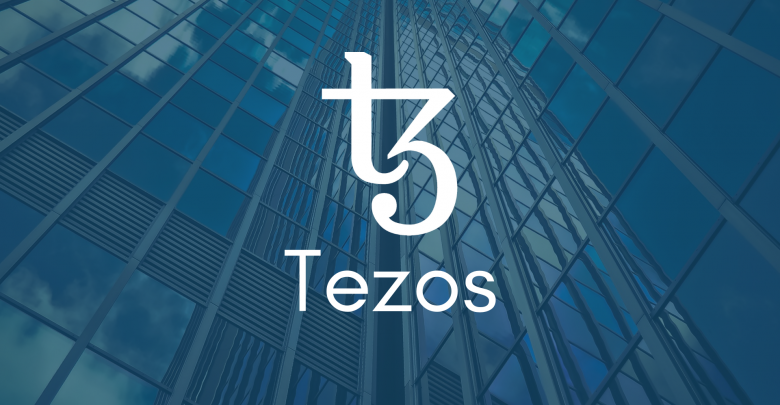 Why Tezos will succeed targeting Finance, Stocks, Real estate, STO’s while Ethereum disappointed so far in this area.

ETH it started as a project aimed at the individual crypto investor. ICO's are what made ETH big. ICO’s are tools to get funding from individual crypto investors and start up projects. Tezos aims for another level from the start: Finance, Stocks, Real estate, STO’s. And they already having some success. ETH had first mover advantage, but never really got this going. The DAO hack and hard forks are a major cause for the fact ETH never got the right companies interested. It was considered too risky for big companies. Tezos won't have the issues with forks due to its design. Tezos is a self-amending blockchain network which incorporates a formal, on-chain mechanism for proposing, selecting, testing, and activating protocol upgrades without the need to hard fork. https://medium.com/tezos/there-is-no-need-for-hard-forks-86b68165e67d

That's a huge difference and improvement and that's why they are already getting interest from institutions and companies that wouldn't use ETH.

This is one of the things that make Tezos unique. Due to this design, there will be no hard forks in Tezos.

In the Tezos design, improvements and changes to be implemented to the blockchain, should be decided on by anyone that choses to join the network. In the case of Tezos, that can be anyone that decides to bake (Baking is the variant of Staking on the Tezos PoS chain.). The decision process for Tezos is designed in such a way, that there are no hard-forks necessary.

Proposing changes/ improvements can be done by any baker. After a proposal is submitted, there will be a first voting period. If the set quorum is met, the proposal goes into the testing phase. After the testing phase, there is a final vote form implementation. For the full, detailed explanation on this process, see this article. https://medium.com/tezos/amending-tezos-b77949d97e1e