The next Tezos protocol upgrade contains fine tuned privacy features and will be injected within a few weeks.
MyUplandCity Writing Contest and Giveaway - $1,500 in ETH Prizes - JOIN HERE! 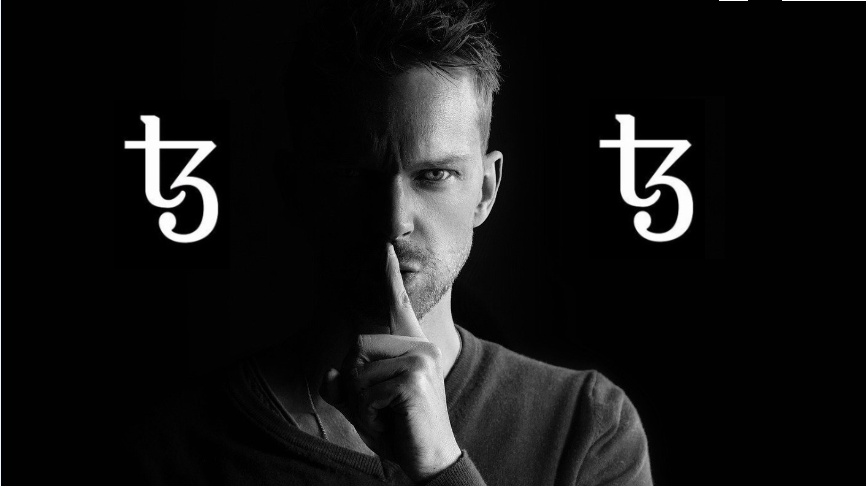 The next Tezos protocol upgrade contains fine tuned privacy features and will be injected within a few weeks.

Today Nomadic Labs, one of the development teams that work on Tezos, announced that the Zcash Sapling Protocol "is currently fully implemented and feature complete." Sapling will add privacy features to the Tezos network. At this point of time, the main focus is testing the protocol proposal. "The proposal group, composed of members from several teams, has declared a feature freeze two weeks ago." "Now we are exclusively adding more tests and polishing to make sure everything works as expected."

Improvements to the Tezos core protocol are added to the main-net in a unique way which enables Tezos to evolve swiftly. Once the proposal is ready to be injected, it will take 3 months until it will be part of Tezos main-net. This means that in about 4 months, Tezos will have fine-tuned privacy as extra feature. The proposal will obviously need to be approved through the Tezos on-chain governance model, but unless some flaws are detected, this proposal is expected to be fully accepted. For a full explanation on the upgrade protocol and on-chain governance in Tezos, read this introduction article on Tezos (see under the header "Swift evolution").

Privacy features are an important quality that several parties had on their Tezos wish list. One of those parties are banks, which obviously need a certain level of privacy options for any form of blockchain application of significance. One of such applications are CBDC (Central Bank Digital Currencies) implementations. Tezos teams are working on 2 of these proposals currently.

What requirements CBDC proposals need to fulfill, is something that developers and the Tezos Foundation members have been discussing for a while now. Last February,  Ryan Lackey of the Tezos Foundation was one of the speakers at the international CBDC conference which was held February the 21th of this year. It struck Ryan Lackey that the attendees where very enthusiastic and motivated to explore CBDC solutions, but that privacy was an obvious and important issue.

At that point of time, several Tezos teams were already working on privacy implementations. Lackey spoke about a hybrid private/public model of privacy features on Tezos at the CBDC conference.

"We're flexible, and it's ultimately up to the central banks how they want it deployed, but what I've found is they want a menu to choose from."

Privacy features are an exciting new addition to Tezos and will be opening more options for developers that want to build on Tezos. Read Nomadic Labs Tech Preview of Sapling integration in Tezos for more information. 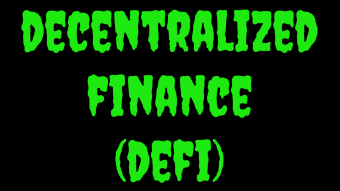