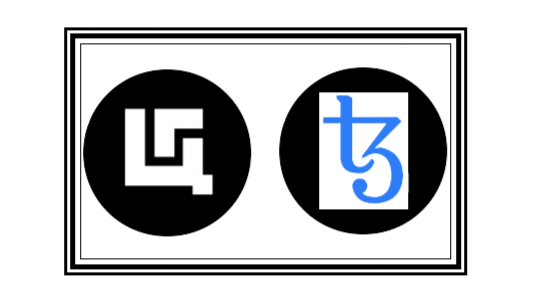 QR Capital is Brazil's largest crypto hedge fund, and this week, QR Capital announced that they are building a digital exchange on the Tezos blockchain: the "Brazilian Legal Receivables and Precatory Bonds Exchange" (BBPR). For now, the exchange will trade non-regulated assets. So no STO's yet. The reason why STO's will be no part of the assets to be traded on BBPR, is the fact that Brazilian regulations on digital security tokens, is slow to materialize.

The exchange is set to launch in a few weeks: September this year. Fernando Carvalho, CEO of QR Capital said that BBPR will also be the infrastructure that will provide liquidity for regulated assets to be traded on the Tezos blockchain. This will start as soon as Brazilian regulations have matured to alow this move to materialize. QR Capital is getting ready to turn the STO marathon into a sprint, setting the stage in Brazil even before they are allowed to play.

BBPR is build on Tezos "to ensure transparent and tamper-resistant bookkeeping of asset ownership." Fernando Carvalho about their choice for Tezos:

We selected Tezos for two reasons:
- We wanted to use a decentralized public blockhain due to all the security features that provides. [Trustless and immutable]
- The support we had from Tezos. [Foundation] The technical support, we were very well supported.

The platform will be live shortly for investors. Interesting fact: In the same period, two DEXes are expected to go live on Tezos. DEXter and QuipuSwap. More about that later.