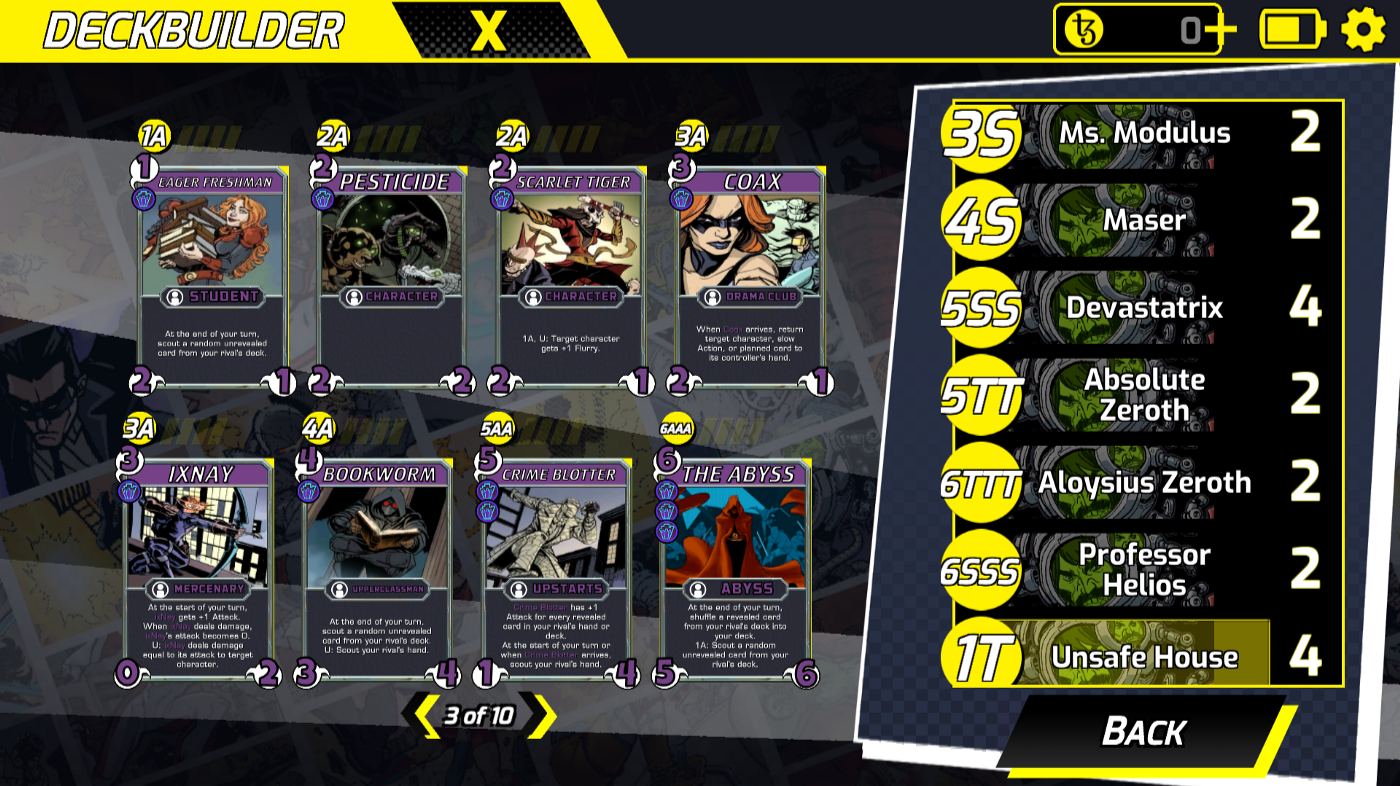 This month, the collectible cardgame "Emergents", that is being build on Tezos, will have its alpha release. As you can read in my previous article about Emergents, it will be a card game like Magic The Gathering and Hearthstone, which both are very popular cardgames today, but lack on certain aspects in their digital version. Today, a little more info as released about the way the incentives to play are set up in Emergents.

There are two main incentives that make people want to play the game and become part of the gaming community:
1. Competitive elements where strategy and creativity can win the game. Also the fact that you are rewarded for building up a record of playing history will be a big incentive to play: unlocking potential powers and levels that give cards more playing value.
2. Economic elements where collecting a card deck will be equal to collecting items that hold value. Cards are limited in numbers so some will be quite rare. Combined with the fact that everything about the playing history of a card is recorded on the blockchain, which means that cards with certain playing history and unlocked levels will gain in value if "you play your cards right".

One of the biggest downsides of digital cardgames today is the fact that trading cards is either difficult and inconvenient, or costly due to high fees. This results in low incentive of economic incentives and low liquidity in the market that remains.

An interesting theory is that a high liquidity market would be an incentive for more creative gameplay. If a certain strategy is played by the majority of the players, then all these players own relatively the same stack of cards. Making these cards less scarce and thus less valuable. But using creative and original strategies, and building out cards that others use rarely, would make these cards gain in value. Not just because of the scarcity of the card (and the scarcity of the unlocked levels of that specific card since it rarely is used by other players), but also the fact that winning battles with that card would literally play it in the picture of other players who see the achieved victories with that card. One builds a name as a player winning battles simultaneously with building and trading the carddeck.

The developers of "Emergents" try to take all these factors into account to create an ultimate digital cardgame. Off course the gameplay, design and story behind the game is extremely important too. But "Emergents" is bound to have that covered with the composition of the team behind the game. (As you can read in the last part of my previous article about this game.) Recently they added another member to the team as a consultant: Sam Black, another professional Magic: The Gathering player.

The result will likely be a great game, very much worth to play by anyone, with an natural gameflow and natural incentives for fun, challenges and rewards on multiple levels.