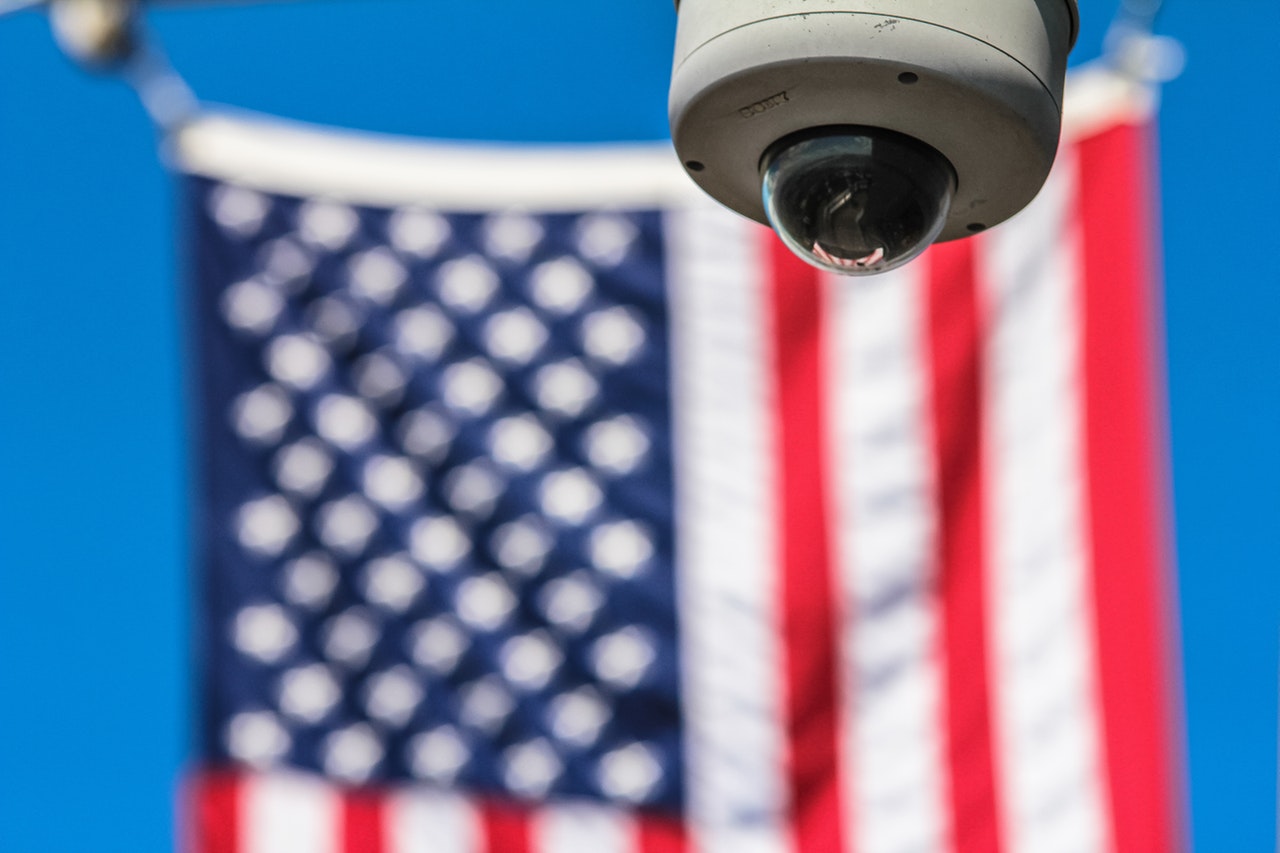 Cryptocurrency securities classification and why decentralization on all levels is key

Avoiding a SEC Security classification is important as US regulations cause exchanges to exclude possible securities cryptocurrencies from the US market. Bittrex geo-fensed about 80 coins. These are not tradeable in the US since a few weeks. Binance is creating a US market and one for the rest of the world. More exchanges might follow.

If a project had a pre-sale or an ICO, there is a big risk for it to be classified as a security. I will explain the rules of the game below. I’m taking the Tezos strategy as an example, since they are la great example of decentralizing on all levels with the SEC in mind.

The rules of the game can be found on the SEC.gov website:

What is a security:

A. The Investment of Money (ICO/ pre-sale/ no working product? —> Check)

B. [In] Common Enterprise (evaluating digital assets, we have found that a "common enterprise" typically exists (—> Check for crypto in general)

C. Reasonable Expectation of Profits (—> Check for crypto in general) [AND] Derived from Efforts of Others

When a promoter, sponsor, or other third party (or affiliated group of third parties) [..] provides essential managerial efforts.” (!) This is where projects can make a difference in running the risk of being classified as a security. The less central input, the better. The less of a central entity putting in all the work and making all the decisions the better.

So whenever there is a central entity that does the work and makes all decisions, you’re in the danger zone. Decentralization is what makes the difference:

This is one of the things that make Tezos unique. Due to this design, there will be no hard forks in Tezos.

In the Tezos design, improvements and changes to be implemented to the blockchain, should be decided on by anyone that choses to join the network. In the case of Tezos, that can be anyone that decides to bake (Baking is the variant of Staking on the Tezos PoS chain.). The decision process for Tezos is designed in such a way, that there are no hard-forks necessary.

Proposing changes/ improvements can be done by any baker. After a proposal is submitted, there will be a first voting period. If the set quorum is met, the proposal goes into the testing phase. After the testing phase, there is a final vote form implementation. For the full, detailed explanation on this process, see this article.

Anyone can apply for grants from the Tezos foundation for the purpose of research and education, improvements of the Tezos ecosystem and efforts to strengthen and nurture the Tezos community.

Does this really goes as far as marketing efforts? Yes:

The SEC site specifically mentions promotions and marketing. (Amongst many other points) All these points count for a bigger chance of something to be seen as a security:

[…] the stronger their presence, the more likely it is that a purchaser of a digital asset is relying on the "efforts of others":

Note that, once an ecosystem evolves and changes, an asset that set out as a security, could be reevaluated and be dequalified from a previous security qualification. 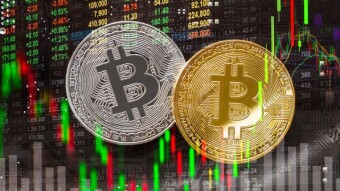