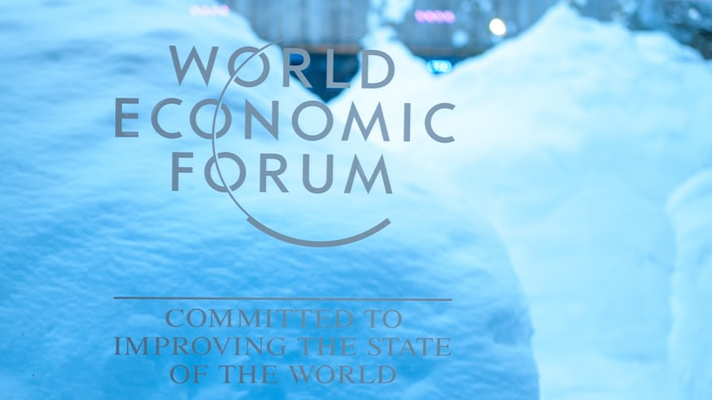 Why trading is such a morally questionable business

I have been studying and practising Cryptocurrency trading as an amateur since the last bull run of late 2017. It inspired me to investigate the actual system of crypto but also the foundation of trading as a system and the philosophy behind it. As crypto traders you might find my discoveries interesting and thought-provoking because, in truth, the financial system itself is suspect and trading and investing is a major part of it. As a result it is implicated in the global financial recessions that we sometimes see. These recessions severely injure many of the poorest people each time they occur.

Much to my concern, I learned from some thinkers that trading is a morally questionable way of making money. The trader wants volatility between currencies, as that’s where they make their profit, regardless of the price. They are making money out of nothing, no goods or services are exchanged, nothing of value is created for them to receive that extra profit. By 2010 already, the Forex market had grown to be the largest and most liquid market in the world, with around $4 trillion exchanged a day. The problem is that volatility creates instability and makes smaller countries poorer. A lot of value depends nowadays on sentiment or faith or confidence, not on goods produced or manufacturing. Instability can change in a flash.

Unregulated financial markets allow big monopolies like Goldman Sachs to benefit hugely, which is why they prefer less regulation. Ironically the government of England has aggressively favored less regulation. Financial markets expand enormously, the rich get richer. It is overt and right before our eyes between the government and banking sector. Smaller countries in the third world are hit hardest, which is where much of the resources happen to be. It is a type of modern day colonialism by currency, and is basically a currency war.

Financial power has been used to force the smaller countries to what is in the interests of the richest countries. As a result corporations have become huge, yet the financial sector has become even bigger than that. So the real money being made today is not by producing things but purely from speculation – making money from money. To protect themselves, smaller countries need to acquire foreign currency from rich countries, who create that currency out of nothing.

Historically the first governor of the Netherlands who built the trade routes to the east in the height of their empire when they ruled the seas, said “We cannot make trade without war, nor war without trade.” Money and power are linked. Small countries become a vassal state, exploited by the richer ones, or even by corporations. It’s financial imperialism, done in plain sight as neo-liberalism – comprising of floating exchange rates, weak regulation of financial markets, minimal government interference. This is all enforced by the IMF and creates enormous concentrations of wealth at the expense of the poorest and most vulnerable.

The IMF come in to a struggling country and impose “structural adjustment programmes” such as in Greece, Portugal and Ireland (what to speak of countries in Africa) who had to decrease spending on the poor and deregulate their monetary system, but time and again this has shown to be completely false as a method of improvement. In fact it actually destroys fledgling industries in the poorer countries who then have to become completely dependent on developed countries for goods and services.

The IMF loves to tell these smaller nations to lower the taxes on goods from multinational corporations when they come and operate in the country. Of course, what that means is that the profits made by the multinational corporations leave that country just as quickly. Not only does the exploited country not benefit from the global giant corporation coming in, but it also has almost no tax base. This makes them still more dependent on debt. These countries have been robbed of their sovereignty, so how are such democracies supposed to function when the country is dependent on the dictates of the IMF?

The coming recession could spark another bank run, which is when customers race to withdraw all their cash, or shift to smaller ethical banks, which reduces the monopoly of the 5 big banks. We had an international bank run, which apparently caused the September 2008 meltdown. $550 billion in an hour was withdrawn. The banks tried to pump in more money, but it did not work, so they stopped it and limited it to smaller amounts.

Bitcoin, of course, is not part of the traditional financial system, nor involved in the banks or classical systems, so one might think it is not implicated in the recessions that are caused by the banking system. Nevertheless, philosophically the practice of trading, and making money out of nothing, is questionable. It will not grow the economy. Any growth we see is like a bubble. Real growth comes from manufacturing, creating products and selling those products.

The financial sector is the biggest source of income in some countries like England perhaps, but it is artificial and will end in recession and collapse due to England’s serious lack of manufacturing. This entire system of finance, including trading stocks and Forex and now Crypto, is suspicious, morally questionable, and unfortunately our beloved Bitcoin is using those dubious systems, and has been infiltrated by mainstream greedy, money-hungry, get-rich-quick types, with no work or product or anything of value to contribute or show for all the profit they try to accumulate.

I’m sorry to burst the bubble guys but although Bitcoin trading may be the solution to the domination of the corrupt banks, it can just as easily become a tool for the same corruption, recession, bankruptcy of those involved. The same criminal minds can exploit Bitcoin as a tool to impoverish the poorest participants, who are usually the retailers like us, the most naive, captured by the allure of possible easy money. However, they don’t realize that the system of trading itself is a corrupt and problematic one for long term stability and practical benefit to all of humanity.

These are just my ideas, so you may have done other research that shows otherwise. If so please leave some worthwhile comments discussing your alternative perspectives. Bitcoin can help to free us from the criminal banking sector and the immoral financial sector, but it is a close bedfellow and uses the same questionable tactics of trading volatility and trading currency with no real goods involved. These questionable financial instruments, especially crypto margin trading, or options and leverage, are seriously illusory, immoral and will break you individually and will break the economy collectively. Only 5% of traders profit in this industry. Beware the double-edged sword.